Jess the Mess: Bigotry in the Black Community 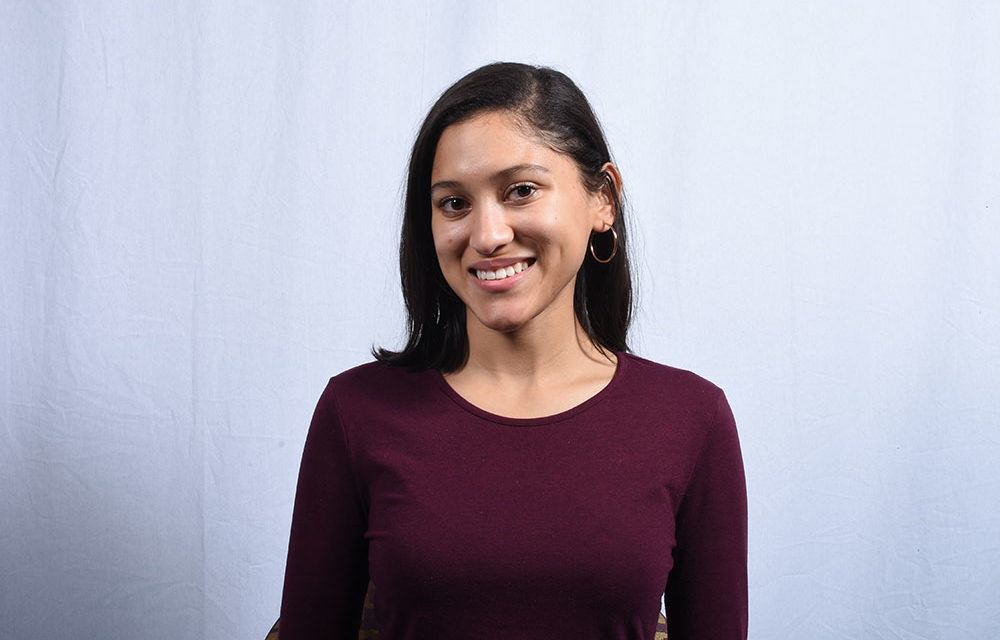 The comments were in reference to four men in turbans who the comedian felt threatened by while boarding a plane.

Following her rant, the plane was evacuated and reboarded. At that point, the comedian took to Instagram once again.

“So how ironic is it that we boarded the same plane and I don’t see these people,” Moore asked her followers.

Her followers did not find the situation ironic. Instead, many of them notified the comedian of her problematic behavior. She responded with another Instagram post.

“Look y’all I’m not racist and never have been… we have Muslims in my family too,” the comedian’s post read. “However, I was totally unaware of the different types of Muslim, so yes I admit I am ignorant to the facts. So teach me.”

At this point it is very clear that the comedian’s assumptions about the four men were off base. The men were not Muslim. They were Sikh, members of a religious group originating in India. So not only did Moore make xenophobic comments, but she also stereotyped the men into a group that they did not belong to.

But what seemed to be most upsetting to fans, was the clear lack of empathy from Moore, who is a person of color and was also wearing a headscarf on the flight. Many questioned how the comedian could have the audacity to make such comments when she could have been racially profiled on the same flight as well.

Upon continuously receiving a flood of comments regarding her mistakes, Moore eventually posted an official apology.

However, her apology and her later promise to donate to victims of the New Zealand terrorist attack, did not stop the larger conversation surrounding the incident. That larger conversation included the presence of bigotry in the black community, specifically between Black Christians and Muslim people.

While there are millions of Black people who practice Islam around the globe, about 79% of African Americans are Christian, according to The Pew Research Center. Some of this is due to slavery, which forced millions of enslaved Africans to take on the religions of their white slave masters.

The generational trauma of slavery created a mindset that religions outside of Christianity are to be condemned. This, combined with the American public’s habitual bigotry towards Middle Eastern Islamic people following the 9/11 terrorist attack, often makes Middle Eastern-looking Muslims the targets of bigotry from members of the Black Christian community. And, while Moore brought this issue to the forefront, this is not a new phenomenon.

Furthermore, while Moore may have seemed genuine in her apology her initial comments were rooted in ignorance and her predetermined perspectives formed by society. Thus, leaving fans with one question:

Was she genuine in her apology or was she just trying to save her career?