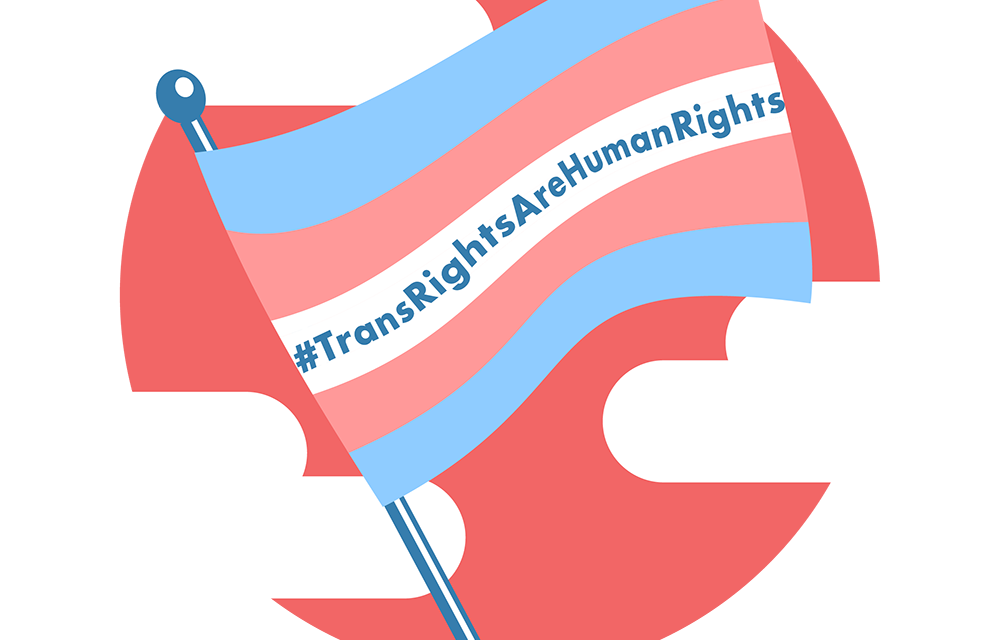 In modern American politics, transgender people may be one of the most persecuted groups in our society. Their rights are constantly assaulted by transphobic lawmakers too scared of their existence; they face a society that is still too stuck in traditional values to accept them for who they are; and now, they must grapple with the fact that they have a president who wants to completely render them invisible.

Andy DeRoin is the program coordinator for NC State’s GLBT Center. They view the proposed policy change as not only grossly inaccurate but also incredibly damaging for the future of the transgender community.

“Sex is made up of internal and external genitalia, our chromosomes and the way our bodies produce hormones,” DeRoin said. “It is a decision primarily made based off our birth-given genitalia.”

“Gender identity is our deep internal sense of who we are,” they said. “While our society is built on the idea that sex informs gender, it does not.”

However, this move would be the most austere in an already long line of harsh attacks against the community laid out by the administration. According to The New York Times, around 1.4 million Americans would lose federal recognition of how they identify themselves.

In the event that the policy is implemented, DeRoin believes that NC State’s transgender students would be relatively shielded from the impact of the decision because of our non-discrimination policies.

“NC State protects against discrimination based on gender identity and gender expression,” DeRoin said. “Similar to HB2 [The Public Facilities Privacy & Security Act] where another governmental entity was trying to treat people differently, we can refuse to do so based on our non-discrimination policy.”

While the policy may not even be implemented, it could still lead to long-lasting damages against the transgender community.

“It really reinforces this idea of biological essentialism that prides biology as our guiding concept,” DeRoin said, “but doesn’t allow for us to question what our goals are as a society to categorize people.”

DeRoin continued, “This memo can feel like the bars are coming down on respect and legal visibility for the community. Even if the memo does not come to fruition, it still is going to make an impact on the collective consciousness of our culture and affect the ways people make policy in the future.”

Even though it increasingly seems like transgender people cannot look to their elected officials for help, we as fellow students and citizens can still provide comfort to this victimized community.