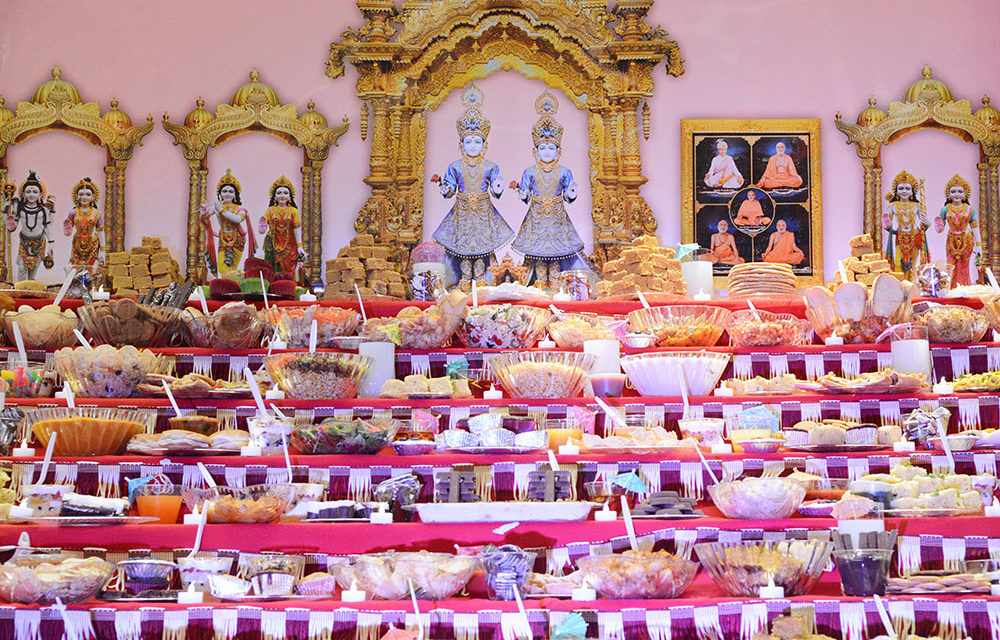 On Nov. 3, a Diwali celebration took place in Riddick hall and was centered on joy and spirituality. According to BBC, Diwali is defined as the triumph of good over evil or light over darkness. Members of the Hindu faith celebrate the five-day holiday which normally occurs in early November.

This year, the celebration officially began on Nov. 5.

In these lessons, local Hindu leaders told stories about characters in “Uncle Tom’s Cabin” and “The Boy Who Cried Wolf,” that echoed the central theme of the night, which was a simple principle that is common across all religions: you will only find joy, if you bring joy to others.

“It’s a message that anybody can apply to any situation in their life,” said Khushvoo Patel, an attendee and student from University of North Carolina at Chapel Hill. “Thinking of others before yourself, being selfless and remaining humble. It’s a message that can be applied in a lot of different ways.”

To reinforce the idea of light prevailing over darkness, those who celebrate Diwali often light candles, oil lamps and fireworks. At the end of the night, each guest was given a candle and asked to light it during a dedication of food to the gods. All of the food was hand prepared by students and placed on a large display in front of the Hindu gods and goddesses.

As the program concluded, guests were asked to stand before the gods and pray for their good fortune and the good fortune of others.

Traditional Indian foods catered by BAPS were offered to the attendees at the end of the celebration, but according to students who practice Diwali yearly, this is not how the event is normally celebrated. 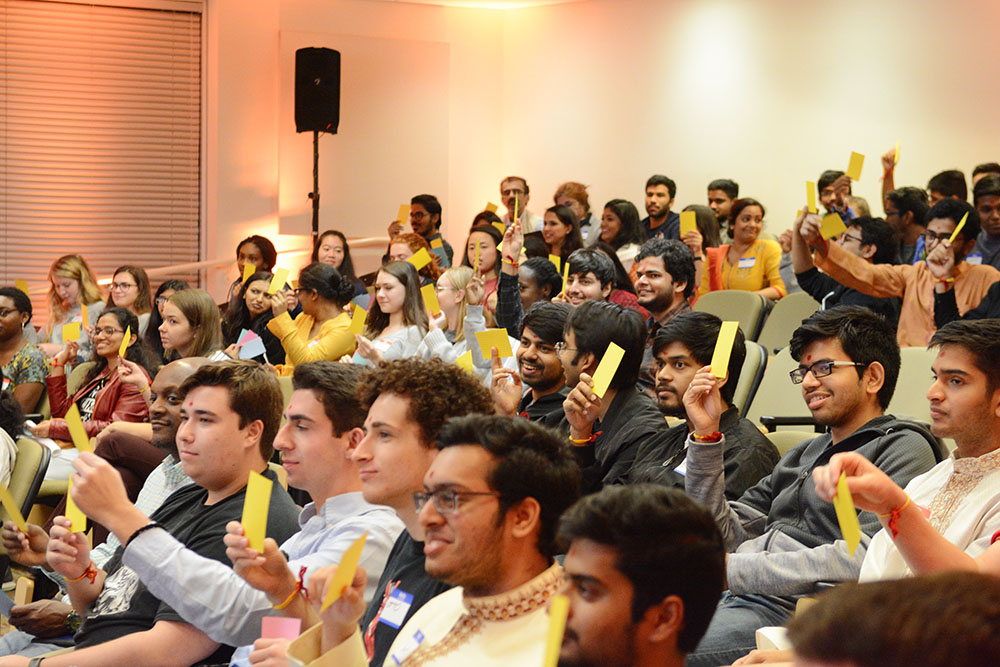 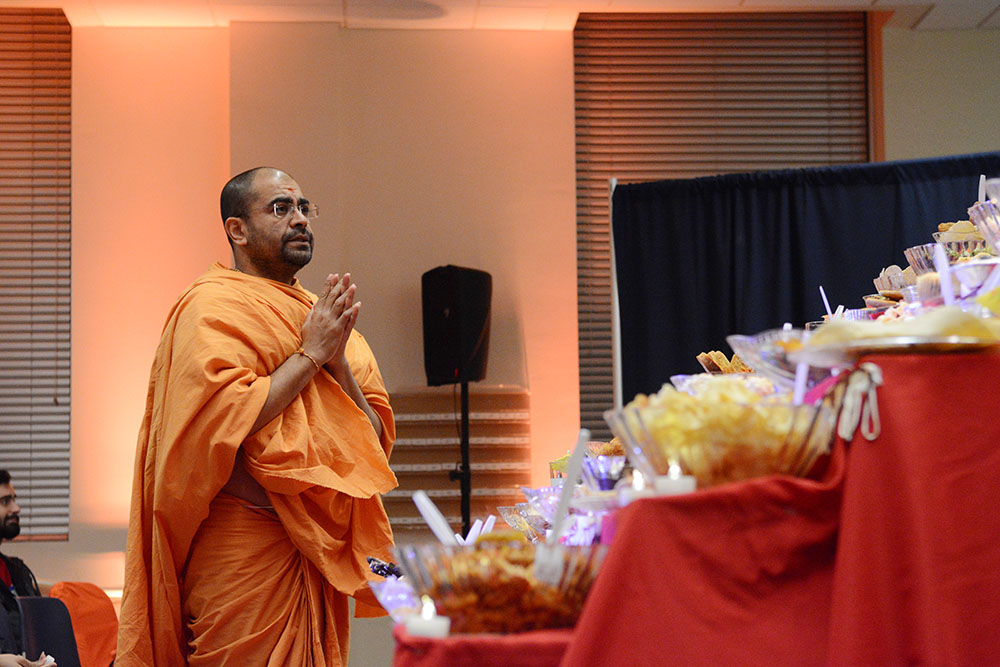 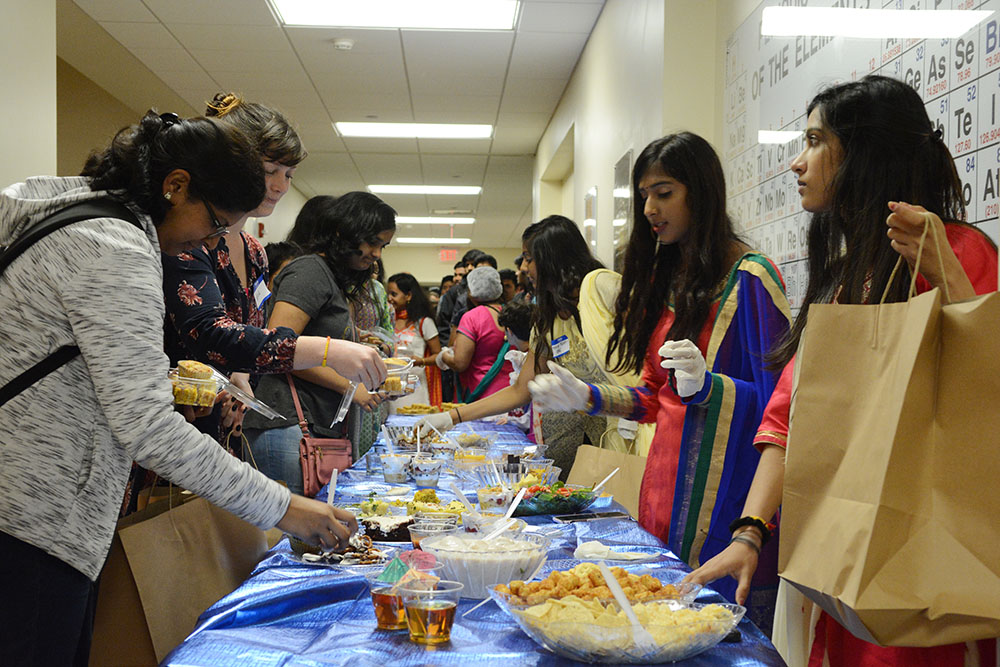 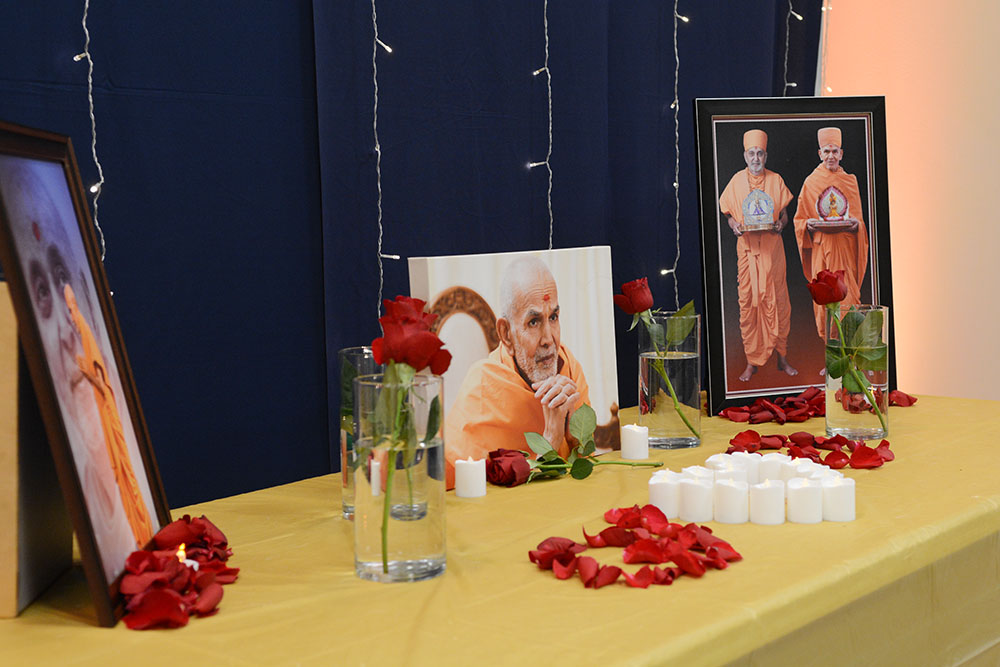 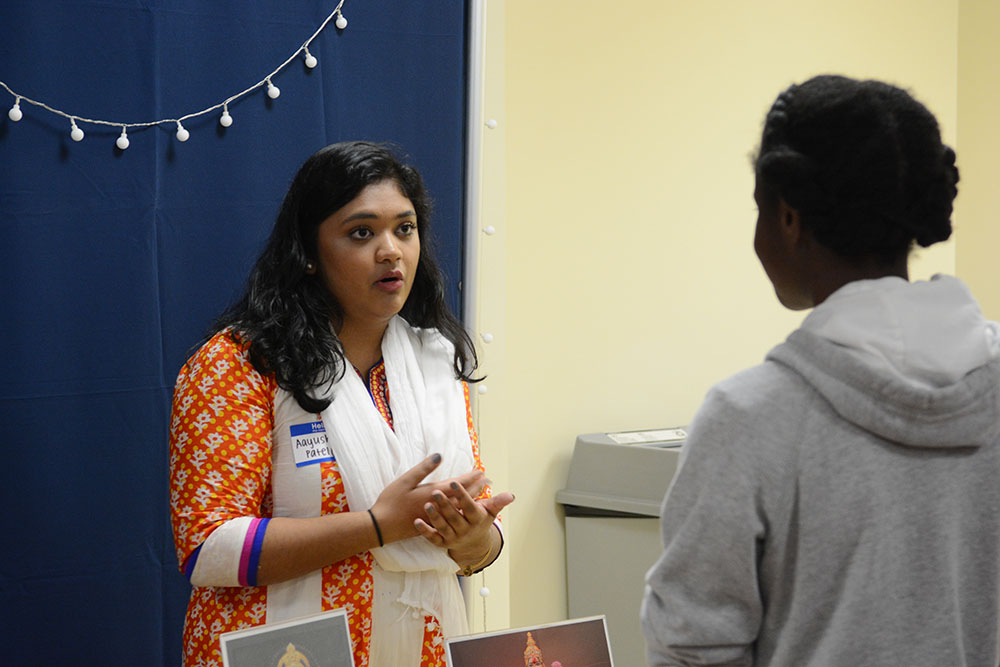 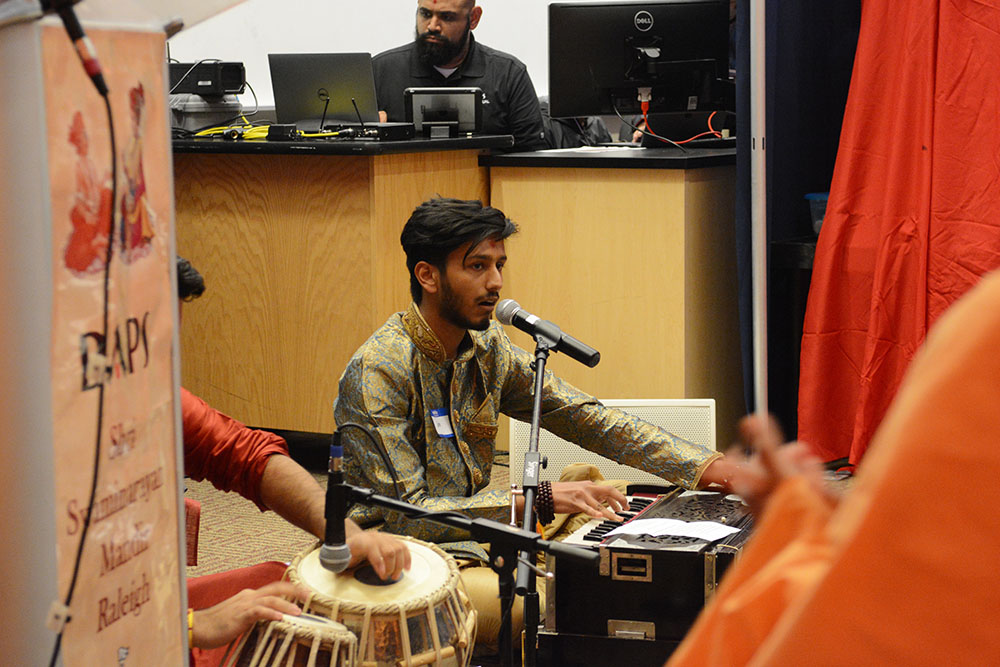 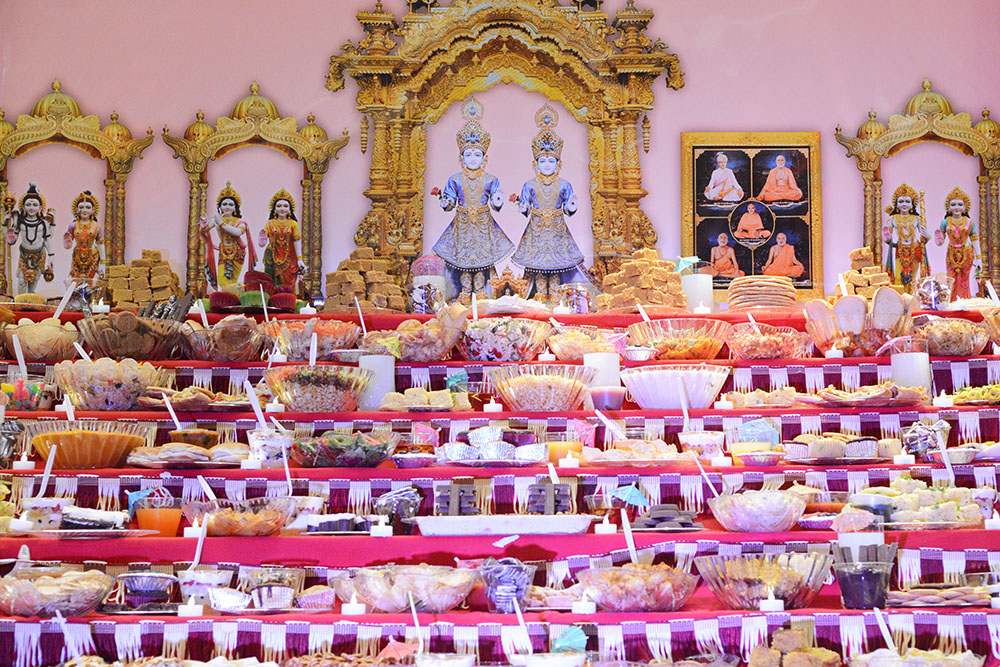 “Usually at home it’s more about certain rituals that you do with your family,” Khushvoo Patel said. “It’s basically a family event. There’s certain holy rituals you do and there’s always a lot of food and friends.”

While the event is not a perfect representation of how Diwali is normally celebrated, many students appreciate having the Hindu celebration on NC State’s campus. According to Jessika Patel, a second-year studying elementary education, it is the perfect way for her to help maintain spirituality and stay in touch with her heritage.

“I like that we have these events,” Jessika Patel said. “I don’t get time to go to temple every Sunday because I have things going on. But when it’s this close, there’s no reason for me not go.”

Khushvoo Patel also agreed that she likes having Hindu and Southeast Asian events that are local and for university students. She says this is especially important for maintaining and sharing culture.

By holding Diwali celebrations at NC State, students like Khushvoo Patel and Jessika Patel are able to maintain their culture and carry on their traditions while living on campus.