Robyn Sanders has following politics down to a science, hence her political science major.

Given her impressive scrapbook, some might argue that she also knows a thing or two about how to secure a photo with the First Family.

Sanders, a junior here at N.C. State and her twin sister, Ashlyn, who attends the University of North Carolina at Chapel Hill have been photographed twice with President Obama, and once with the First Lady.

Long before this year’s election though, the Sanders sisters have made it a point to be abreast of government issues as both the importance of voting and being politically informed were things articulated to them, from a young age.

In the years just prior to the 2008 election, the Sanders were ardent about the ideas of then-Senator, Hillary Clinton. “We’ve always been attentive towards politics in general,” said Sanders.  “Ashlyn was involved with Girls Nation [a leadership program that trains youth about the ideals and principles of the government system]. There, she was introduced to many politicians and learned about possible contenders for the 2008 election. We learned about President Obama and did research on him. Before then, we were really enthusiastic about Hillary, but that’s when our avocation for President Obama began.”

In the following years, their support for President Obama has grown to tremendous heights, and has included several photo-ops along the way.

In 2009, President Obama visited Broughton High School in Raleigh, N.C. for a town hall meeting, focused on healthcare reform. It was during this event that the Sanders first had an opportunity to hear the President deliver an address in person.

Sanders laughed as she recalled the picture that resulted from this event, “There’s a picture of my mom, with her mouth open and shaking [the President’s] hand. My sister and I are in the background, and it’s funny because I remember talking about it, saying ‘We’ll probably never see him again.’”

Little did the Sanders know that they would not only see the President again, but also be photographed with him, and the First Lady, many more times in the upcoming years.

In 2011, the Obama campaign returned to Raleigh, this time at N.C. State. The goal of this address was to garner support for the President’s new jobs bill. At the end, as the President took to the crowd to mingle, the Sanders sisters stole the spotlight, each receiving a hug from the Commander-in-Chief. The pictures of the twins embracing President Obama immediately sparked a social media frenzy and were published in the News & Observer and the Daily Tar Heel, as well as being featured on WRAL News.

The Sanders sisters were also shown in photos with the First Lady, Michelle Obama, on her visit to UNC Chapel Hill earlier this month.

Asked frequently to describe her encounters with the President, Sanders said, “To be honest, when the moment takes place, it’s so surreal… every time I see the President speak [in person and not], it’s the same feeling as the first time.”

This final debate was no different for her. Sanders, who plans to attend law school in the future, admits that in the first debate, President Obama faltered. However, she agrees with polls displayed on CNN.com that declared President Obama the winner of the discussion on foreign policy. “The only thing that Governor Romney showed in the final debate is his ability to flip flop his views,” said Sanders.

In this year’s election, after weighing all the issues, Sanders and her entire family is rallying diligently for the re-election of President Obama; to her, it is a wonder some citizens are still unsure of who will win their vote.

“I don’t see how people could still be undecided. In this election, healthcare is an important issue for me, because I believe that quality care is a right, not a privilege. I believe that is a major difference between the two candidates. Governor Romney is only looking on the surface of the issues and what is important for the elite. The President is willing to do his research on issues that matter to everyone in this country and go down to the pits. I haven’t had financial problems to the point that I’ve had to struggle for my next meal, but that’s not an excuse to treat people that have, differently. I want a President who is about the betterment of everyone, not just those that have elite statuses,” said Sanders.

Sanders believes that this election and the Obama campaign is interconnected with her family life. She plans to vote on Nov. 6, but does encourage citizens to vote early because it eliminates the excuse of “not having time on Election Day.” “Even if you think voting is stupid, there’s no harm in voting anyway. Your vote could mean the difference between one candidate, and another,” said Sanders. 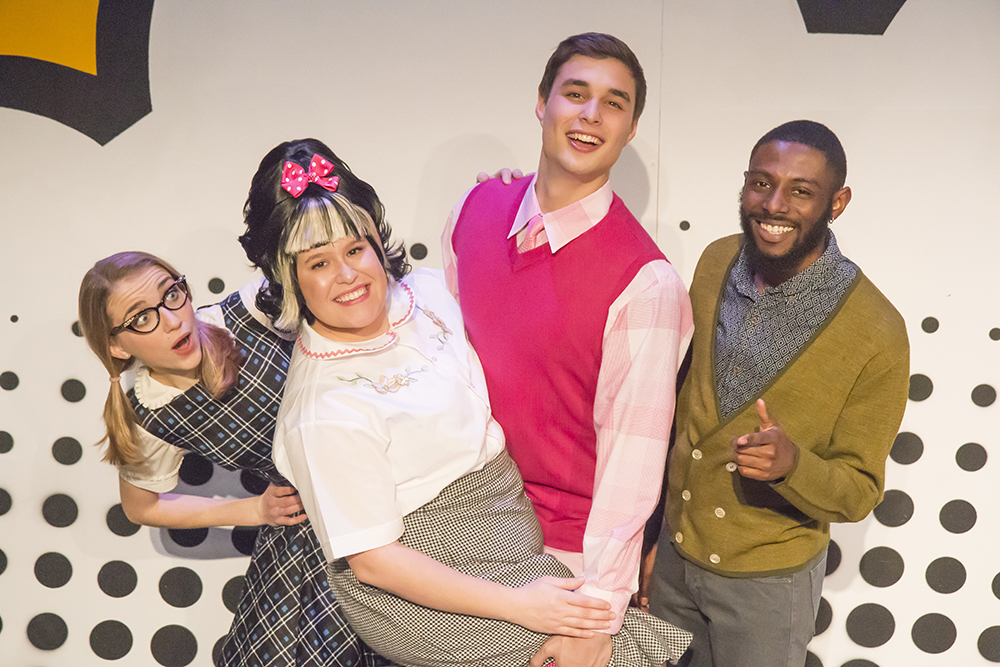 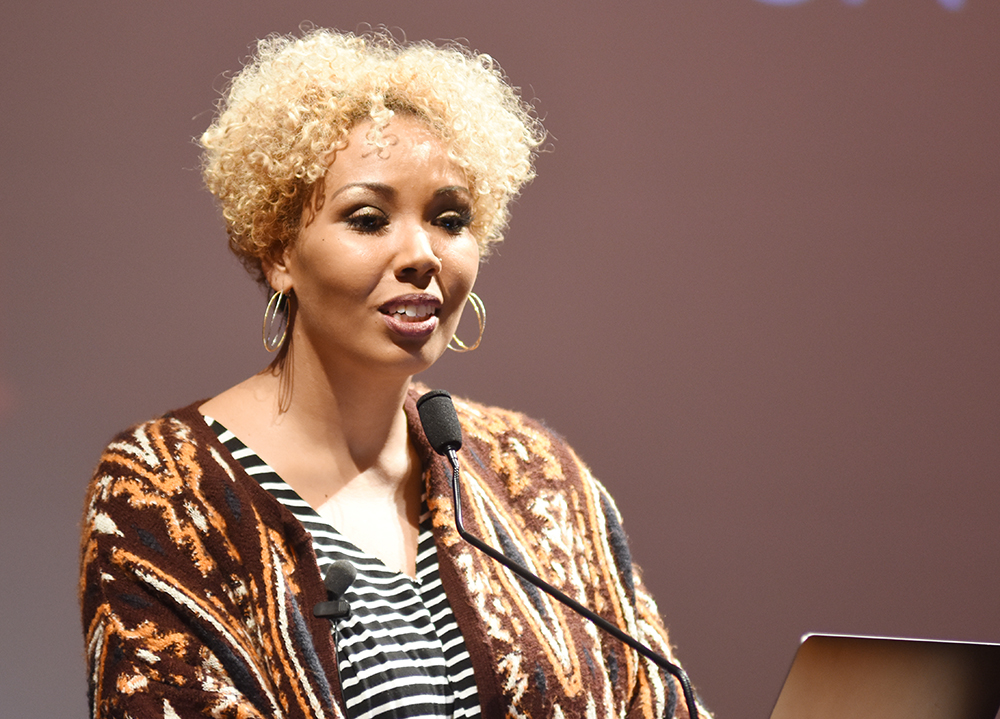