PackHOWL: A Night of Contagious Fun 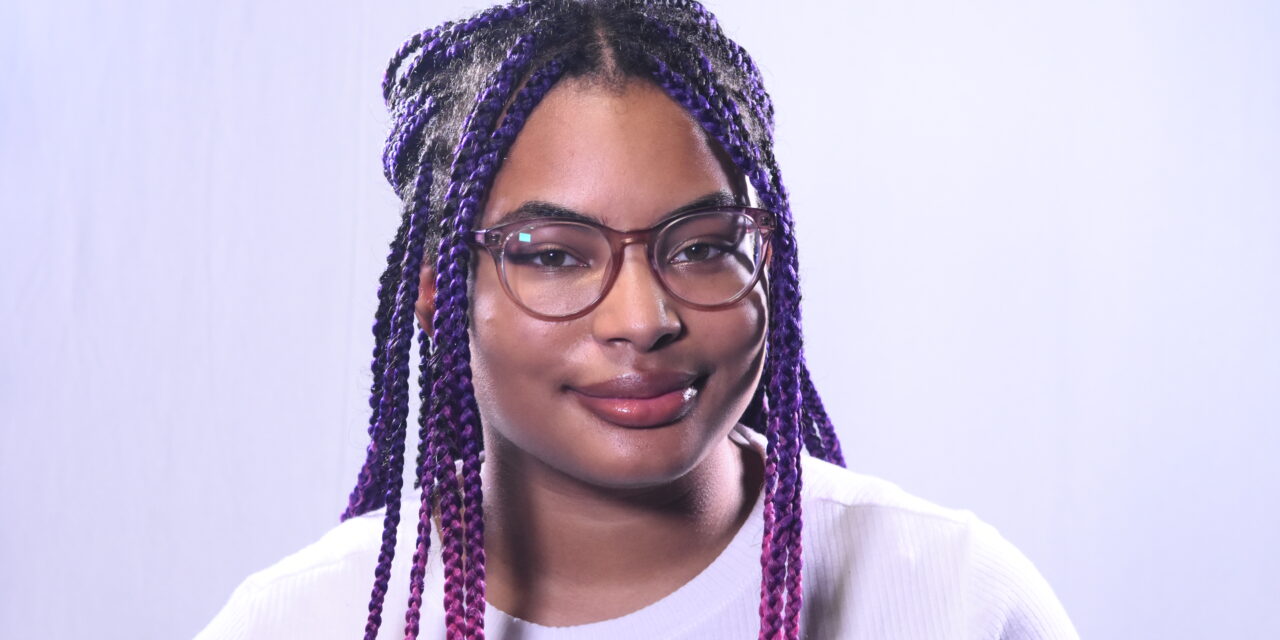 PackHOWL was a concert featuring artists Duckwrth and Yung Gravy. The concert was held on Thursday, Oct.14 in Reynolds Coliseum. I have mixed feelings about the event.

Before PackHOWL, there was Primetime with the Pack, an event that guests could choose to come to before the concert.

Primetime with the Pack was mainly the women’s and men’s basketball teams doing some harmless competitions while music played in the background. Nothing necessarily groundbreaking happened during Primetime with the Pack, so if someone were to skip that portion and go straight to the concert, they would not have missed much.

The crowd seemed to be more excited for the concert, not really fully paying attention to what was going on during Primetime, which was evident by the random cheers for nothing. The event was mainly to raise the crowds’ energy, making them somewhat antsy for the actual concert.

The crowd’s readiness for the actual concert was showcased more by how quickly they flooded the floor area. Now if I had paid an extra 5 dollars for an unguaranteed spot close to the stage, I would also be sprinting as if my life depended on it.

The value of the floor tickets is debatable. On one hand, you’re paying 5 extra dollars to see an artist you enjoy up close. On the other hand, unless you are a literal track star you’re paying 5 more dollars to be crammed in with other people, have a bad view of the stage, and have a bonus risk of catching COVID. I am glad that I did not have floor seats because to give a very generous estimate, 25% to 50% of the students did not seem to have masks on.

There were no temperature checks or mask enforcement by event staff. I genuinely started to wonder if I just did not know the COVID regulations for this event. But even if that was the case, it is still incredibly irresponsible to not have masks be enforced in an indoor space with no social distancing during a pandemic.

The concert which had everyone forgetting Coronavirus was a thing started with a performance from Duckwrth. Duckwrth is a rapper from California whose genre is described as chill hip hop and R&B by various music publications but based on this performance, he doesn’t seem to have a specific genre.

I had first heard of Duckwrth from his song on the 2018 film Spider-Man: Into the Spiderverse, “Start a Riot”. That song was the only song I knew by him which is a lot more than the rest of the audience who were very clearly there for Yung Gravy. Before Duckwrth’s performance, the crowd was disrespectfully chanting Gravy over and over again, but he seemed to win them back in the end.

The performance was heavy with live instruments and vocals. Duckwrth engaged the audience in the performance with his energy and talent, it was hard not to dance along or sway to the music regardless of if you knew it or not. He also interacted a lot with the audience during his performance, some of his interactions brought a comedic aspect to it.

After Duckwrth’s performance, a lot of audience members spent the break between performances talking about how surprisingly nice his performance was. Duckwrth may have been a lesser-known artist but he definitely left a strong impression on the audience.

The final and more anticipated artist of the night was the rapper, Yung Gravy. A lot of Yung Gravy’s music has gone viral on platforms like YouTube and Tiktok. I knew about 1-3 songs by him so unlike Duckwrth I already had some expectations for the performance.

Before Yung Gravy’s actual performance started his DJ and hypeman played some songs, I assume to get the audience’s mood up. Some of the choices were nostalgic and others comedic, which I think set the tone for Yung Gravy’s performance which was carefree and hyper.

When Yung Gravy came out the crowd lost it, he was clearly who they were excited for. He came out to his viral 2017 song “Mr. Clean”, which the audience rapped the entirety of. The relationship between Yung Gravy and the audience is what made the performance unique and entertaining.

The audience was incredibly energetic, yelling and rapping along to every single song which only made Yung Gravy up his energy levels more. It was difficult to not jump and yell along with everyone else even though I had no idea what the majority of the lyrics were.

The audience really did not have a care in the world during Yung Gravy’s performance, just having fun and doing whatever, which contributes to the main problem with PackHOWL.

While it is nice to have a stress-free night, it does not suddenly mean that real-world issues are not occurring. Coronavirus is still a very present threat in the world right now and if events like these still are going to happen they need to have clear and enforced safety regulations.

These events are apparently for students but they put students at risk. It raises a genuine question: who is actually responsible for the student’s safety at these events? Should we place the blame on the staff who do not set and enforce clear safety regulations? Or should we blame the students who willfully ignore said regulations?

I couldn’t help but consider my own safety at this event. There was no way of telling who’s been vaccinated or if anyone has experienced symptoms, you really just had to trust the responsibility of a lot of strangers.

PackHOWL provided a nice distraction from the stress of school with entertaining performances. However, there are just some things that cannot be ignored. It was nice to forget about a lot of stressful things going on in the world but that also could have happened without actively contributing to those things. Duckwrth looks out into the crowd during the annual packHOWL concert hosted by the University Activities Board (UAB) on Thursday, Oct. 15, 2021 in Reynolds Coliseum. UAB hosts packHOWL annually and this year’s hip-hop lineup included Duckwrth and Yung Gravy.

Your Voice: What Mama Thorpe means to you