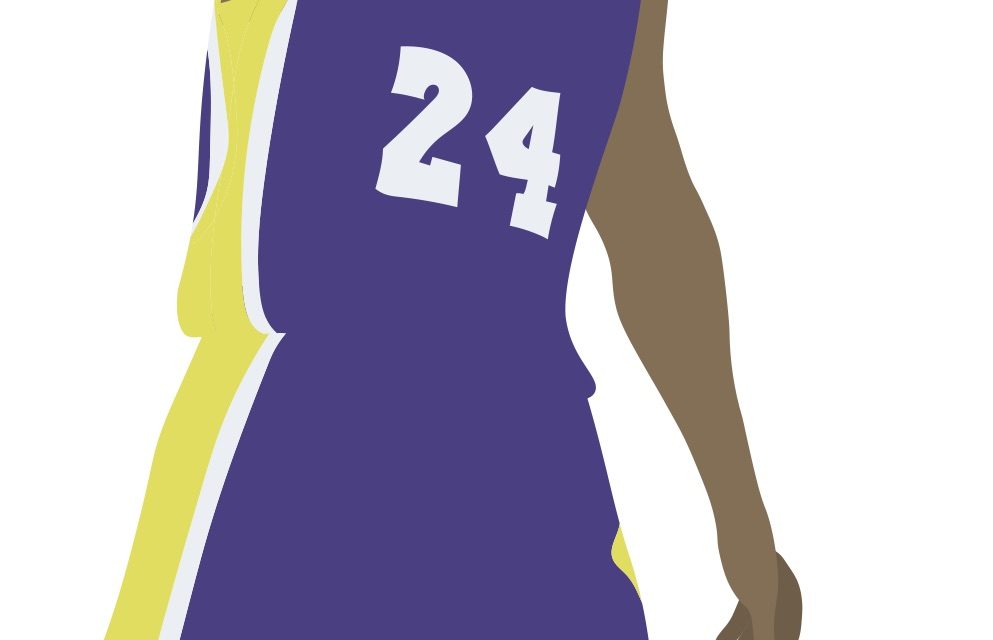 You are one of the greatest of all time; you are the definition of legendary. I’ll admit I reluctantly wanted to acknowledge how great you were, and it was because you kept beating every team I was rooting for. You were such a winner that I had to find something to be mad about, but before I knew it, you were onto retirement. And seeing your retirement tour showed me how much I admired the standard of excellence you chased.

To you, basketball was everything, so to follow your game, in essence, I was following you. Seeing you chase rings and accepting nothing less but your best was inspiring. It inspires me now. When you passed all I wanted to do was to ball like Kobe, to ball like you.

And I don’t mean on the court because I would get my ankles broke and I have no shame about that. But to ball like you is to chase perfection. It is to be focused on a goal and using the force of will to accomplish it. It’s not just about working hard; to you, Mamba Mentality means more.

“Mamba mentality is a constant quest to find answers,” Kobe Bryant said.“ It’s that infinite curiosity to want to be better, to figure things out. Mamba mentality is you’re going; you’re competing, you’re not worried about the result.”

For me, this means loving a craft. Whether it is basketball, football, painting, chess, or even writing, having a Mamba Mentality means having a love for the work that surpasses the want for a specific outcome. For me, I found that in writing.

When I write, I am not looking for anyone’s praise or approval besides my editor; I love the process of writing so much. I am infinitely curious about the power of my words and how far I can go in an article, not in terms of content but excellence.

I love taking my article or essays into Grammarly and editing until the score goes up to at least 93; I am such a perfectionist just like you, and you taught me it is more than okay to chase excellence and expect great things out of myself.

That is why for me, you playing basketball wasn’t just watching a game. It was about life. Watching you genuinely live with your profession, you taught me to not only play the game but showed me how to live with the game.

I believe it is no disrespect to call you the Michael Jordan of my generation because of how much you modeled your game after him. But you also took his drive for the game further. Your commitment to the game never faltered or waned. You were the Mamba; the embodiment of how sheer force of will can guide you in the game of basketball.

With your passing being so sudden, I didn’t have time to prepare for the shock of losing a big brother. I am combing back the layers of the life you lead to see all of the lessons I can learn and how I can not just apply them but take them further.

It hurts that you’re gone. I always thought you were invincible. Nothing could stop you when you were playing. Your death was another reminder of the mortality of life and that it can truly end in a blink, so I want to follow your example. I want to live vivaciously to a craft but also live for the people around me like friends, families, lovers and really anyone.

My heart goes out to your family, I just recently lost my father in November so while I don’t know what it means to lose you, I have an idea of the type of hurt that it can carry. You will be missed. Screaming out “Kobe” when taking a shot at the trashcan will never feel the same.

The Problem with “Acting White”