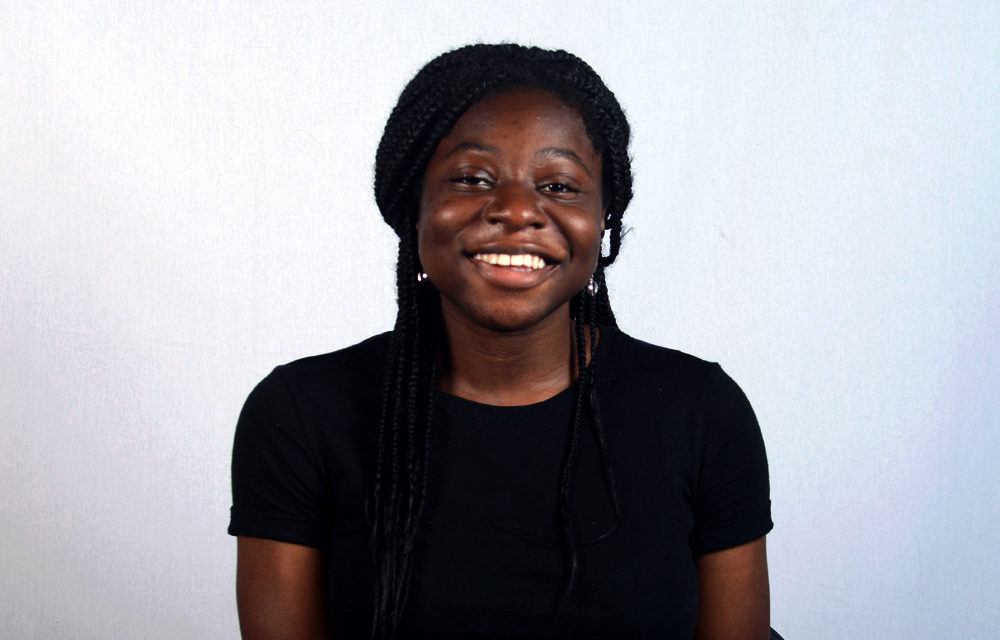 Halloween is one of the most anticipated days of the year. Children go trick-or-treating, scary movies are playing on the TVs, people are getting the scare of their lives in the haunted houses. And the best part? The costumes.

Costumes are what make Halloween so popular. For one day of the year, people get to be anyone or anything they want, and it’s like an escape from reality into to a whole world of imagination. Individuals dress up as characters from their favorite TV shows and movies, children bring the cute factor and become little bumblebees or spidermen, and friends go as popular girl or boy groups.

However, most people don’t think of the meaning behind their costumes. Some people do, but sometimes their intended meaning gets lost in what is perceived.

Cultural appropriation is defined as a portrayal of a minority culture by a dominant culture. These portrayals tend to create stereotypes and false impressions, and they strip away the morals, values and styles of a particular culture.

In the past, we’ve seen how people mimicked certain cultures — not necessarily trying to mock it, but trying to appreciate the beauty of it. Common examples include: replicating a particular type of food for monetary value without paying homage and wearing certain traditional outfits, hairstyles and/or face decorations, but using it for purposes unrelated to the culture.

One specific company that still hasn’t gotten the hint of the use of cultural appropriation is Victoria’s Secret. In 2017 at their annual fashion show, Victoria’s Secret models wore  different types of outfits, portraying it as fashion without showing any tribute to the culture. Outfits like Native American headdresses, Mexican skirts, etc. These outfits and many others have received a lot of backlash for the insensitive way of showing the styles of cultures.

So how can we show cultures in a positive light?

When it comes to people dressing up as individuals from different cultures for Halloween, it makes people from those cultures feel dehumanized or unimportant because others seem to take their culture as a joke, instead of them taking it as act of honor.

Some people might say that we live in a multicultural society, and thus, aren’t we supposed to appreciate diversity? The answer is yes, we are. But in the end, it comes down to the respect and the circumstances behind it as well.

This major societal problem is also an example of how we can show appreciation and honor to cultures (Black, White, Indian, African, etc.) at NC State without painting a false picture.

During this Halloween season, it’s crucial that we don’t get carried away with costumes that imitate a culture in any shape or form. Let’s think about the source. Has this culture been discriminated in the past? If it has, proceed with care. Also, think about the reason you’ve chosen the particular costume. Are you inspired by the culture or are you just making a copy?