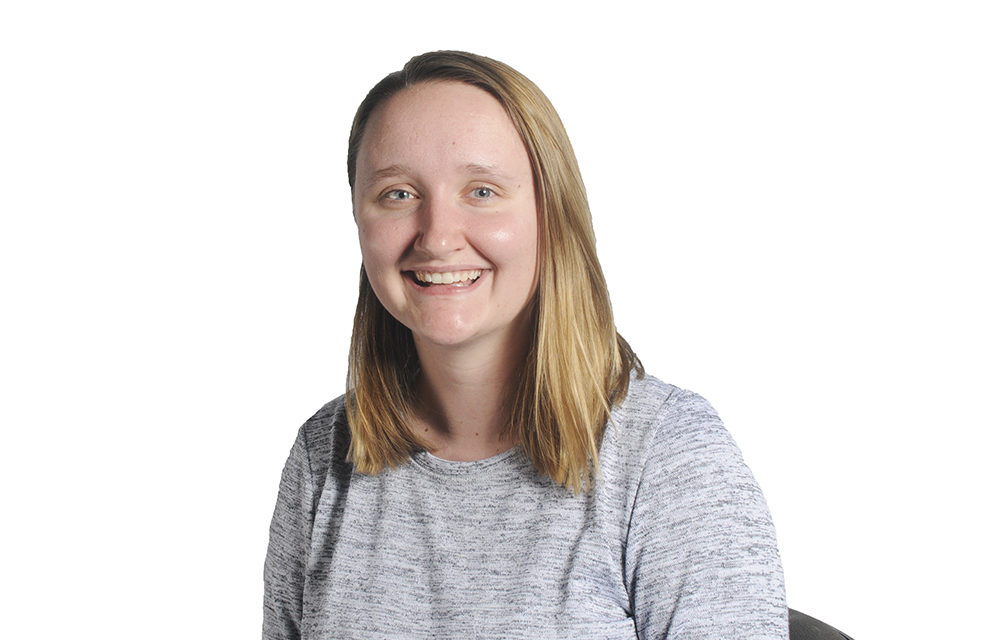 The incident took place on October 1 and was reported on Police Blotter, a Twitter account that posts brief descriptions of updates to NC State’s daily crime log. According to Police Blotter, officers encountered a “non-student” at the constructruction site behind Alpha Delta Pi. They turned the non-student into ICE because the non-student had a deportation order.

In the statement, Errico addressed the close proximity of ICE as “a source of fear and anxiety to many in the Wolfpack community.”

Errico said she met with NC State Police following the incident and is confident that there is “no abnormal partnership with ICE and at no point does Campus Police actively seek out undocumented students, faculty, or staff.”

“To the students negatively affected by ICE’s presence,” Errico wrote, “know that we are here to support you, advocate for you, and be a resource for you.”

Errico concluded the statement with resources the Wolfpack community can use to seek support and report bias-related incidents.