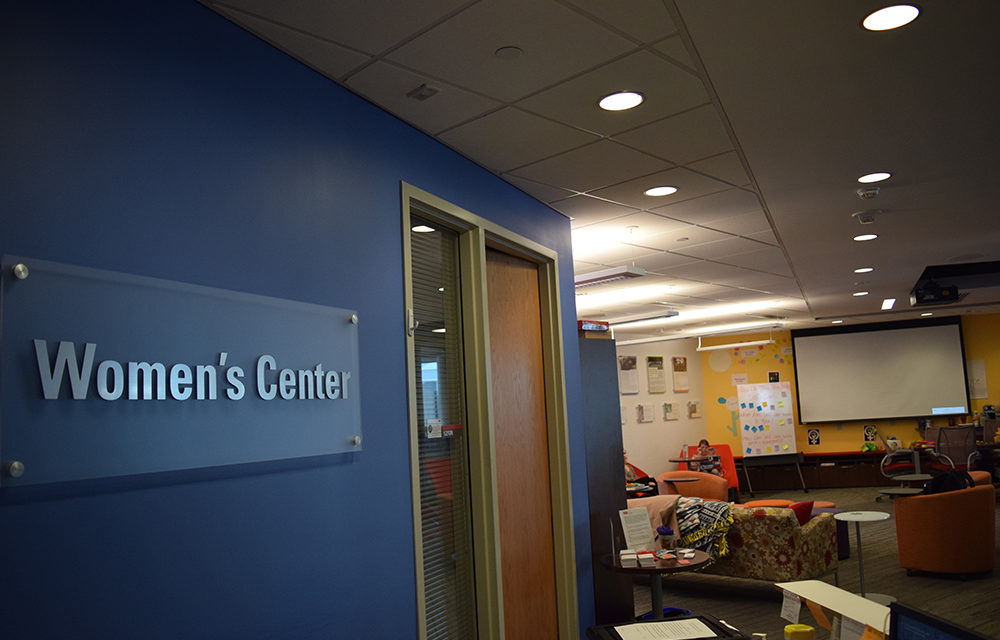 “When we can see a theory that outlines for us why this a valid thing or valid way of being, then we can take that and say, ‘So let me tell you how I feel,’ and we can be powerful in talking about how we feel because this theory has given us some words, some language to be able to use,” said Women’s Center Assistant Director Angela Gay.

Feminist Theory Thursdays, a series hosted by NC State’s Women’s Center, was created this purpose. The series is comprised of eight dialogues that educate students on topics in feminist theory and social justice, and the application of such theory in their everyday lives through the accessible medium of discussion.

“There are so many theories that align with who we are, and it speaks our language,” Gay said. “We’re looking for our language because our language has been taken from us long ago. It shows us this new world where we can express ourselves. That’s what people get excited about when it comes to theory.”

Gay, who is one of the organizers of Feminist Theory Thursdays, said the idea for the series came about after student feedback from the concurrent, student-facilitated series, Feminist Friday, indicated that students were interested in learning more about theory.

“There’s a lot of people who haven’t been exposed to theory,” Gay said, “and if they have, it wasn’t explained, taught to them or talked about in a way that made them think it was accessible. It was taught as this big picture concept that you have to have years of knowledge to understand and grasp it.”

In order to maintain the contributions students make with Feminist Friday, the Women’s Center developed Feminist Theory Thursdays. The topics range from feminist leadership to quare theory, and they’re all facilitated by NC State staff and faculty members whom the organizers saw were not only knowledgeable of their topics, but also actively applying them in their everyday lives.

“It’s not like, ‘Here’s this big theory. We want you to come talk about it,’” Gay said. “We want to also see the application, because sometimes the theory works, but what does it look like in everyday life? It’s important to see how theory moves and manifests and is continuously shaped through everyday experiences.”

Gay facilitated the first event titled, “Creating Pathways for Liberation within Higher Education: The Truth about Diversity and Inclusion,” in the Women’s Center on August 30. The discussion surrounded the difference between diversity and inclusion—particularly how higher education institutions are inviting of marginalized groups under an obligation to diversity, but often fail to support these groups in navigating their institution.

“Diversity gives the space, but not the support,” Gay said during the discussion.

To Gay’s surprise, 22 people attended the discussion—many of whom she didn’t recognize as frequenters of the Women’s Center.

“We did our usual base advertising, but we didn’t put it on any special listservs. Those people in that room were there because they wanted to be there. They wanted to learn about this topic or to know more about theory. For whatever reason, they showed up because it was important to them. Looking at the assessments, people learned what they wanted to learn and felt like they had the ability to utilize [that knowledge] in multiple ways.”

Gay outlined three main goals of Feminist Theory Thursdays. One is to spread awareness and expose NC State students to theory. The second goal is to implore students to be informed about, question, and challenge the issues they care about. The third is to get students use their knowledge as a restoration tool.

“When people start thinking about power and how they have power inherent in them already that can be used to advocate for themselves, become accomplices for other people, and essentially change the world,” Gay said. “When they’re fueled with that knowledge and informed in that way, then magical things can happen.”