Say No to Slut Shaming 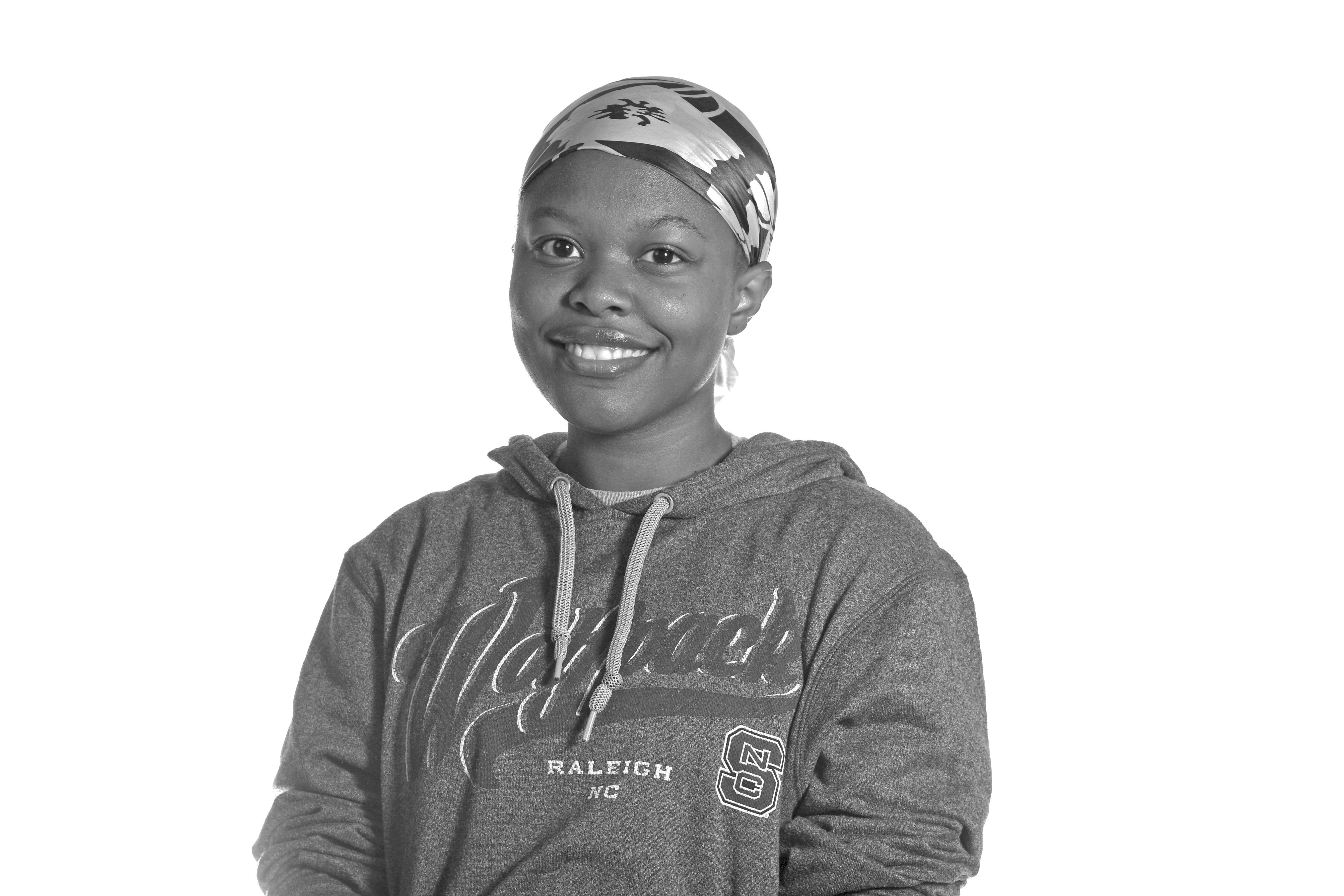 Halloween is just within our reach and with it comes a couple of things: spooky-themed candies, seasonal costume shops and debates on the internet about the legitimacy of slut-shaming. But despite the internet’s propensity to throw around words until they become devoid of any meaning, slut-shaming is still a legitimate term that needs to be discussed.

“Slut-shaming” refers to the act of chastising a girl or woman who one thinks is behaving promiscuously or representing herself in a sexual nature you deem inappropriate. For example, calling a woman a slut, hoe, whore, etc., just because she’s wearing a sexy witch costume is slut-shaming because you’re making assumptions about her sexuality based on her appearance.

In fact (and by this I mean “opinion”), slut-shaming is an archaic practice, and it needs to stop.

In this article, I focus exclusively on women and appearance for two reasons.

One: Men and women can be recipients of slut-shaming. However, the general belief about slut-shaming is that it perpetuates the sexual double standard. Women are judged more often and more harshly than men, even if both are sexually assertive and show high sexual activity. If she flirts with multiple people, she’s a slut, but if he flirts with multiple people, he’s a player. It’s basic gender inequality.

Two: Some Halloween costumes marketed to women are the “sexy” version of something: sexy nurse, sexy superhero, sexy vampire, sexy firefighter. (Hallweencostumes.com even has Sexy Squirrel and Sexy Deer costumes, which, honestly, I think sparks a whole other conversation of its own.) They’re sexually provocative and revealing by standards of propriety. Consequently, some women will buy these costumes and wear them, and I don’t agree with people making damaging assumptions about a person just because their costume is revealing.

We all know that the word “slut” and its synonyms have negative connotations in current American society. But it also dates as far back as the 18th century, according to psychological science researchers at the University of Mary Washington. In their study “Slut-Shaming on Facebook: Do Social Class or Clothing Affect Perceived Acceptability?” they say the word was used as an insult towards women of lower class, who were homeworkers and assaulted by male employers.

Nowadays, according to Merriam-Webster, “slut” is a derogatory word for “a lewd, dissolute, or promiscuous woman.” The word is still used to insult and shame women.

Men are not the only perpetrators of slut-shaming; women do it just as much.

We can see it with the recent Harvey Weinstein sexual harassment allegations too. As more women publicly accused Weinstein of harassing them, Angelina Jolie and Gwyneth Paltrow, to name a few, Donna Karan, founder of the fashion brand DKNY, came to the defense of Weinstein, implying that the victims’ clothing was partly to blame for Weinstein’s advances. “How do we present ourselves as women?” Karan said in an interview at the CineFashion Film Awards, “What are we asking? Are we asking for it by presenting all the sensuality and all the sexuality?”

These examples provide a clear connection between slut-shaming and victim blaming. For every case involving a female victim of sexual harassment, sexual assault and even rape, there’s somebody going, “Well, what was she wearing?” This sentiment detracts from these crimes and make the victim’s non-conformity to traditional social standards of appearance an issue when it shouldn’t be at all.

No woman is ever “asking for it.” What she wears is not the primary indicator of her wants and desires, nor is it representative of how many people she sleeps with, nor who she’ll sleep with. A woman’s sex life is nobody’s business but hers.

Although there are efforts in the contemporary feminism movement to dispel slut-shaming, such as model Amber Rose’s annual SlutWalk which, according to the their mission on the SlutWalk website, is “geared toward raising awareness about sexual injustice and gender inequality,” or women using “slut” to describes themselves and reclaim the term. A lot of work needs to be done to take slut-shaming out of our social fabric.

Halloween is a beacon of joy in the ceaseless string of classes between Fall Break and Thanksgiving Break. Whether you’re going to parties, trick-or-treating, masquerading in costumes or (in my case) watching scary movies as you gorge on candy, I think we can all agree that there’s no right way to celebrate the holiday.

But slut-shaming has no place in that celebration–or in any context, for that matter.