Due to the screenshot scandal and the response, or lack thereof, the town hall was seen as a pivotal moment for race relations on this campus. Student Government’s Racial Climate Town Hall took place Thursday, Sept. 29.

The town hall was held in the Stewart Theatre and it brought out a large and varied group of people. The theatre was filled with administrators, students, the brickyard preacher, alumni and pretty much every other classification of person on or around this campus. This event was originally meant to discuss progress made between the last year’s racial climate town hall and now.

The event opened with various staff members speaking on behalf of the Office for Institutional Equity and Diversity. These staff members spoke about what their roles were and how they are working to make NC State’s campus a more inclusive environment. Following this, students were allowed to speak.

No more than two students in, Chancellor Randy Woodson addressed “the elephant in the room.” He spoke about the legal ramifications of punishing these students. He went on to say his hands were tied and that unfortunately, he could not punish the students.

I had a suspicion that this was not going to be the last time legality was mentioned. My suspicion was confirmed when later in the event, Vice Provost of OIED, Linda McCabe Smith, came out with this statement: “Despite what you think of the Chancellor’s decision, he’s right. Continue to have the conversations but work on changing the law.”

I was one of those that disagreed with her assertion, but she was right. All of the protests, die-ins, marching and singing in the universe would not bring on serious change. Although I must admit that she was spot on, I was utterly disappointed in the redundancy of it all. First, we had to hear Randy’s half-baked, poorly teleprompted speech saying the law prevents him from kicking out racists. Then we had to sit through him saying the same thing at the town hall. Now a third time of the same thing, just from a different source. At some point it began to feel like an insult to all of the students’ intelligence.

I would be remissed if I didn’t mention Randy’s behavior while he was there. Even though he showed up physically, many students left feeling that his mind was elsewhere. At one point, Kamri Risku, a junior studying political science, called him out on his apathetic demeanor by saying, “You haven’t looked at any one of the black students who have spoke about their experiences.” I personally was not paying enough attention to him to notice. If true, this is disgusting and disappointing on so many levels.

One of the biggest plot twists at the town hall was Matthew Smith, a member of the “Enginerds” group chat, coming and speaking to the crowd. One of the first things he said was, “We are not an overtly racist group.” Well, it must be nice to commit an act of blatant racism then say I’m not racist. If only that same logic applied to people who said or did other inflammatory things. What could be the harm in letting someone who was caught stealing say “I’m not a thief”?

The town hall gave me a mixed bag of emotions. Immediately afterwards, part of me was elated. That part of me was overtaken by sadness caused by administrators screaming first amendment while all students, especially black students, were hurting. That sadness gave way to anger. That anger spouted from the fact that a young man who has not even been on this campus for two months was forced out of his room due to discomfort because of his suitemates’ racist remarks. My takeaway from the town hall is that while some students may have felt great that we had our moment to speak candidly to administrators, our message may very well have fallen on deaf, apathetic ears.

No Need for Heritage Months? 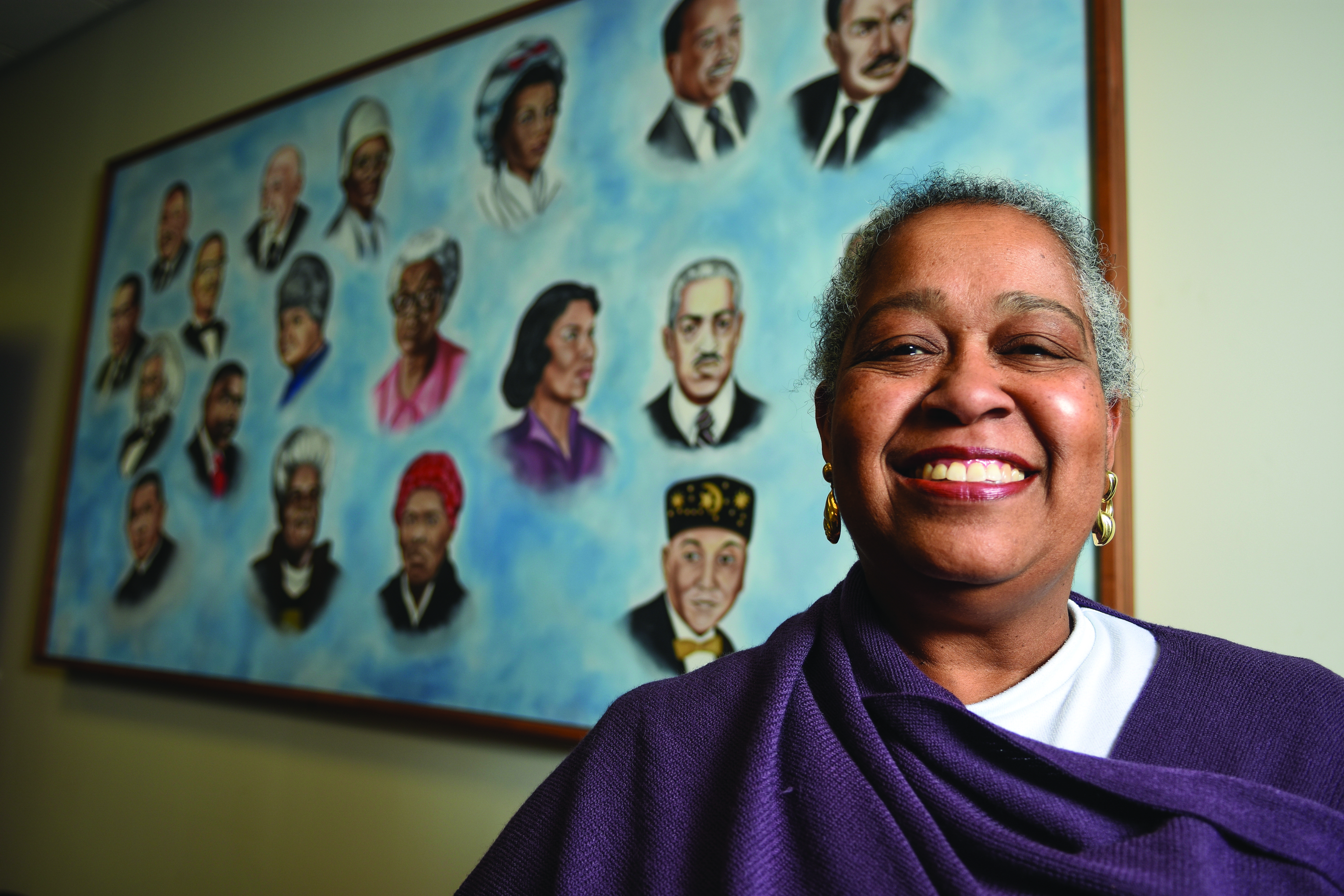 Your Voice: What Mama Thorpe means to you