The Nubian King and Queen on the Block

The Pan-Afrikan Scholarship Pageant is an event that UAB President Lauryn Collier brought back to the Festival last year.

The Scholarship Pageant embodies the founder of Pan-Afrikan Week, Kwame Nkrumah’s original intent to educate and celebrate black culture, by giving students the opportunity to showcase their talents and campus achievements at N.C. State, while being celebrated by their peers and alumni.

In this interview with the Nubian Message, Beysolow and Harrison illustrated their journey to success in the pageant and the essence of their metamorphoses.

NM:  What was your reaction to capturing the title of Mr/Ms. Pan-Afrikan 2013?

Danielle: I was surprised. I was incredibly nervous about the show and I just wanted to get it over with. Throughout the process, all the contestants worked so hard, and I saw everyone in practice with their talents, they were all great. So I was completely surprised when I won.

Jamael: It galvanized me. I was very shocked. I don’t consider myself to be the ‘stereotypical popular guy,’ so it really shocked me in that respect. I’m glad I won because this shows you don’t have to sacrifice the person you are in order to be successful. You don’t have to conform to the norm or what is ‘correct’ in order to be popular.

Danielle: To me, winning is almost like winning homecoming queen, in the sense that Pan-Afrikan Week is the African American homecoming. During this week, we’re able to celebrate our culture, our history and the alumni that come back and all of those organizations that promote our culture throughout the year. It’s funny because during practices everyone, Joseph [McCrae] especially, kept joking that ‘Oh, since it’s Pan-Afrikan, Dani has to win.’

Jamael: Winning means to me that over the last four years of my collegiate career, I’ve done something that my peers have observed and aspire to be. I am now an example to other black men on campus to follow and I have completed a number of feats that cannot be revoked or looked over.

NM: The theme of this year’s Pan-Afrikan Week is “The Essence of our Metamorphosis.” Is there a moment in your time here at N.C. State in which you believe you experienced a metamorphosis?

Danielle: I would say definitely from freshman year to last semester, I experienced a change. Before, I was just going along with the motions, not paying attention to my strengths, talents or goals. Through this time, there was just a major switch and I began to realize my purpose here at N.C. State and why I’m here. The Pan-Afrikan pageant captured that journey that I’ve gone through. Almost like a self-realization period.

Jamael: I would say [my moment of metamorphosis] happened incrementally between freshmen year and now. Every year, there was something that I realized I learned from and those lessons have culminated into who I am now. I’ve learned who my real friends are, what my source is and who I am at the core, and that I cannot deny that anymore.

NM: In what ways do you wish to continue evolving in the future?

Danielle: As an upperclassmen, I want to help underclassmen find their purpose here at N.C. State as I have. Throughout my journey, I had older people cheering me along and helping me. I’d like to continue that through work with underclassmen.

Jamael: This is just the beginning. I believe that this is something that will have to be revealed in the future. I have only lived 22 years and as I have learned in the past, I will continue to learn and experience in the future through pure observation.

NM: In what ways would you like to see the African American community at N.C. State evolve and continue to grow?

Danielle: A huge complaint that I have heard from almost everyone is that that students feel as though the black community isn’t unified. I think that the first step in fixing this issue is recognizing the lack of unification. I feel like we’re making baby steps toward this goal- AASAC organizations are co-sponsoring with each other and reaching out to one another. So, I feel like we are forging the path to growth and in years to come, we’ll be a black community to be reckoned with.

Jamael: I believe that the African American community at N.C. State needs more role models. When I was a freshman, I didn’t have anyone to look up to, no males to look up to rather. I met April Gaddy my freshman year, and she became my mentor. She inspired me to be a better man. I think due to her, I have become Mr. Pan-Afrikan. So that’s one way that I believe the African American community at State can grow. I truly believe that if we don’t have that, we don’t have a future and we’re going to die on this campus. We need to be inspiring to one another. We need to look after those that aren’t stereotypically or archetypically popular and cultivate them.

No Homo : Are You Secure in Your Manhood? 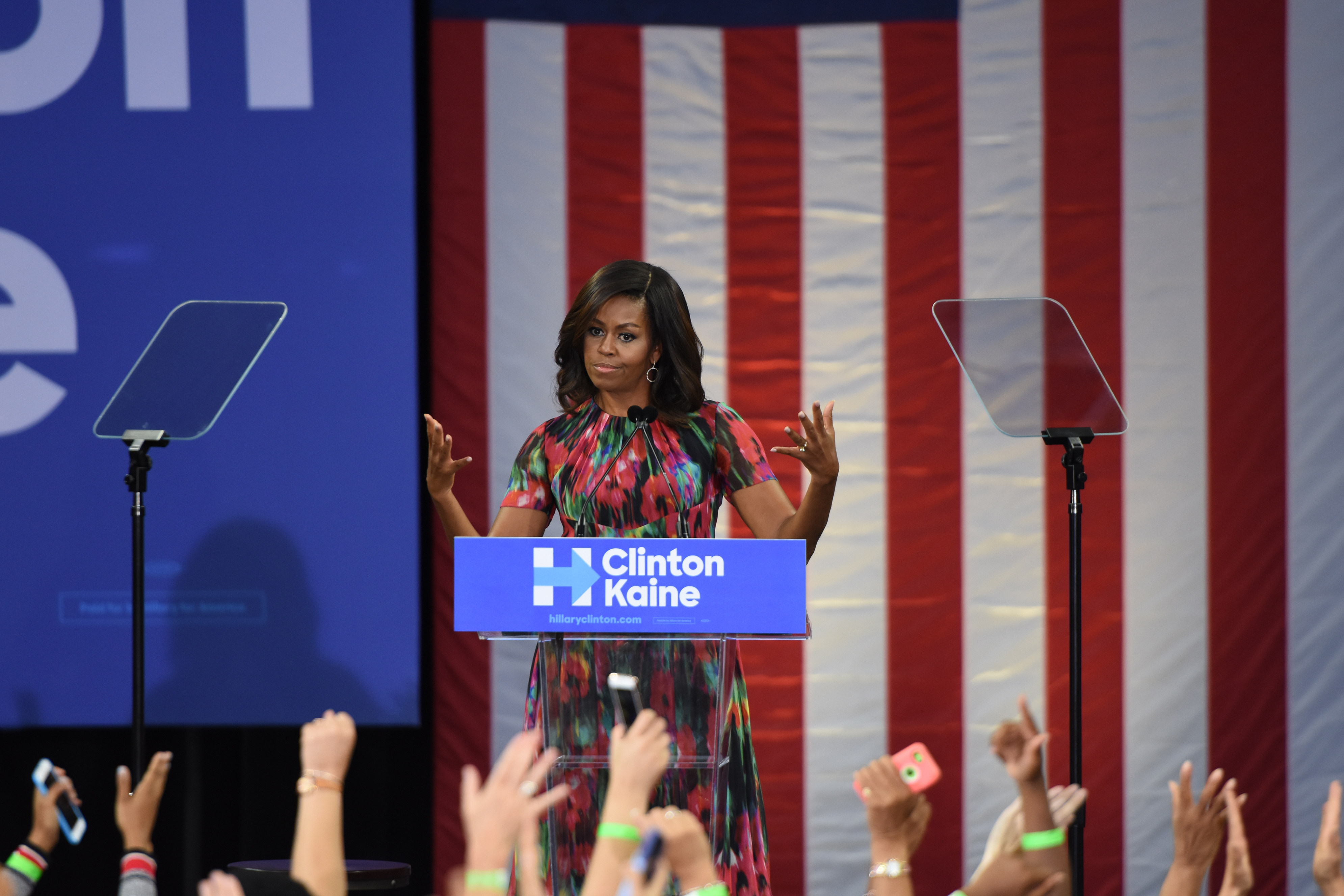