Byron Pitts’ speech on Monday, Jan. 11 featured empowering messages that encouraged students to make definitive decisions about their futures and follow through.

He provided some compelling career advice giving students perspective on entering the industry, finding jobs and ultimately becoming successful. Pitts began by detailing his personal journey from illiteracy in Baltimore to being a national correspondent for ABC News.

His main message to students and especially graduating seniors, was to be as specific as possible when it comes to your career goals. At age 18, Pitts decided that he wanted to be a correspondent on “60 Minutes” by age 45. By working diligently he made it to the show by age 44. Pitts took advantage of his opportunities early on during his time at college. “I think there are left lane people and right lane people. I’m a right lane guy, I have to go the slow way, so for me it was important to get an internship in my junior year of college,” he said. He made it clear, however, that we are not all meant to follow the same path.

According to Pitts “Every dream has an address,it’s all about getting a clear view of that address and following the path that leads to it, beginning to end.”

Pitts recalled how his mother vehemently railed against the first job he took with WNCT-TV in Greenville, NC. He was only making $8,600/year, less than one semester of tuition at Ohio Wesleyan University where he graduated from, but he doesn’t regret it for one minute.

“It got me on course to achieve my dream,” he said, and while it hurt him to know that his mother was disappointed, he was clear about his end goal. “I said ‘Mama trust me, it’s going to be okay.’”

After a series of journalism stints around the country, Pitts was asked to join CBS News as a correspondent in 1997.

“Decide what the end game is. Decide what you want to be doing by age 35. As my pastor would say, reach for the stars and fall on the moon, but let the goal be as outrageous as you want,” he said.

Pitts suggests finding five people that currently have the job that you want. Research their background, their career highlights, anything that provides an understanding of how that individual became successful in their chosen profession.

While you don’t want to be the same as them, he believes you cannot perfect the craft without first studying it.

“My five people, in no particular order, are Dan Rather, Ed Bradley, Diane Sawyer, Bryant Gumbel and Sam Donaldson,” he said. Pitts admired these anchors and worked tirelessly to ensure that he followed in their footsteps.

“Have a clear mission,” he says. “Once you decide, it becomes easier.” 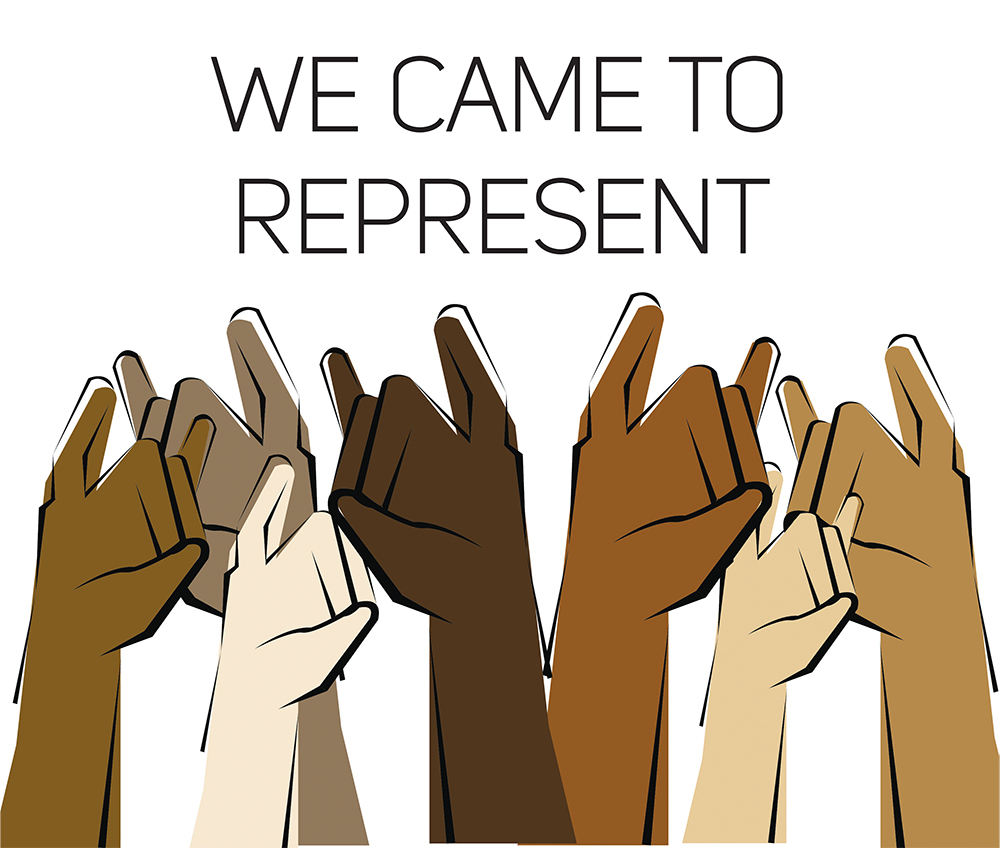 When will we pass the torch? Developing new student leaders

The World is Not Hating #WackaFlockaDumb

I Am Not My Hair