In the days leading up to his inauguration, the scandalous comparison of President Barack Obama to Adolf Hitler and Joseph Stalin reared its head once again.

Since his first term, the President has been juxtaposed with dictators over political issues from health care and taxes to – most recently – his proposed gun policy reforms.

While keeping most of the details of his proposal private, President Obama did outline his desire for stronger background checks for gun purchases, limits on the availability of high-capacity magazines and some restrictions on assault weapons.

After the last press conference of President Obama’s first term, images of the President surrounded by children spread across the web. Some individuals, including conservative representatives of Fox News, have suggested that the photos resembled those of “tyrants who have used children as props” – Hitler and Stalin specifically.

Backlash by users of social media occurred almost immediately, as usual. This was especially true within the African American community, because how could you possibly compare a man like President Obama to Adolf Hitler and Joseph Stalin?

Hitler was known for his oratorical skills, while both he and Stalin were known for their military and political command. They both also used their executive authority to control actions that, in their opinion, threatened the well-being of their respective countries. Our illustrious President, similar to these men? I don’t see the resemblance.

Though the analogy may be a little extreme, it raises an important point. It seems that within the black community a bias exists: any judgments made against President Obama are met with a side-eye and immediately discredited.

It is undeniable that the re-election of an African American President marks the realization of a long-awaited dream for many in this community. It is also incontestable that President Obama has implemented many brilliant changes for the country during his first term, as well as in the time leading up to his second inauguration.

However, like anyone else, he is not without his flaws. He should not be immune to criticism because of his place in history, or because his skin is the same color as mine.

During both runs for presidency, President Obama heavily petitioned the support of the African American community. Yet the argument can and will continue to be made that he has failed to successfully address important issues within our community.

for African Americans is the worst of any other racial group, the unemployment rate being roughly 15% according to CNN.

A disproportional amount of African Americans are still being imprisoned for menial crimes.

And still, African Americans are quick to defend the President at any cost and act as though any ounce of critique is completely ridiculous.

It is true that it is not President Obama’s job to be solely the president of “black America.” However, it IS the job of our community to press for these issues to be addressed. President Obama already has enough “yes men.”

Criticism, when it’s constructive, is a powerful tool that can help us a people continue to rise. Progress cannot be made on flattery and devotion alone. 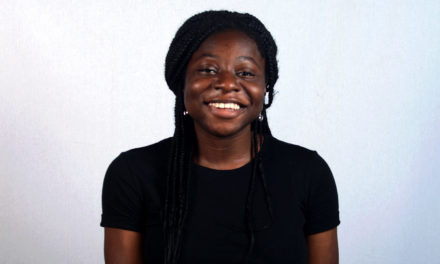 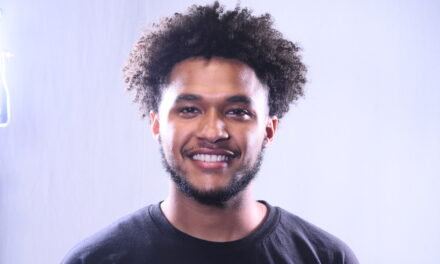 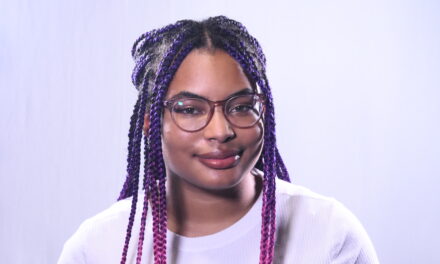 PackHOWL: A Night of Contagious Fun

The Year of the Black Quarterback