The Wednesday, Oct. 26 edition of Technician did indeed reprint a version of the photo that caused controversy over the summer. However, contrary to your claim that it doesn’t make a statement and does not enhance the story, I feel the exact opposite way. The story was about hate speech on campus, and that photo is completely representative of hate speech on campus and therefore a legitimate reason for republishing it. If it were not representative of this very important issue, then we would not have run it. Our staff stands completely behind the decision to run it.

In reference to your issues with the staff editorial, I’d like to point out that there is a difference between an article and an editorial. Articles are objective; columns and editorials are subjective. While it’s completely fine to disagree with our opinion on various issues, you made some pretty unfounded claims regarding what the editorial actually said. We never discouraged students and faculty from protesting hate speech – in fact, we commended them for always responding quickly and appropriately when hate incidents occur. You questioned why we would encourage the hate of people based on characteristics they can’t physically change – we never encouraged this. We also never encouraged people to threaten particular groups. Please make the necessary corrections in your online and print publications. The only thing factually wrong with the editorial was the title, since there are indeed caveats to free speech.

In reference to your statement that “if the person who wrote those messages on the GLBT Center door actually were to go on a killing spree around campus, the Technician would agree with that as well,” I feel particularly insulted. It’s insulting that you would think we would endorse a killing spree on campus and I ask that you consider apologizing for that particular statement. Technician did not and never has advocated for violence. I’m not exactly sure how you extrapolated that view from our editorial. Saying hate speech is free speech is a far cry from saying we would endorse the action of murder. We also never said we agree with the messages hate speech promotes. In fact, we all found the messages spray-painted on the GLBT Center to be highly offensive.

I didn’t realize there were sides to take on the issue of whether hate speech is free speech or not. I’d rather have the right to free speech then to be silenced on every issue someone disagrees with me about. In a statement to UNC System President Erskine Bowles after racial slurs were painted in the Free Expression Tunnel directed toward President-elect Barack Obama, the ACLU said:

“…the First Amendment to the United States Constitution protects speech no matter how offensive its content, so long as it does not fall into very narrow exceptions. As a court long ago explained in the infamous Skokie case, ‘it is better to allow those who preach racial hate to expend their venom in rhetoric rather than to be panicked into embarking on the dangerous course of permitting the government to decide what its citizens may say and hear.’” 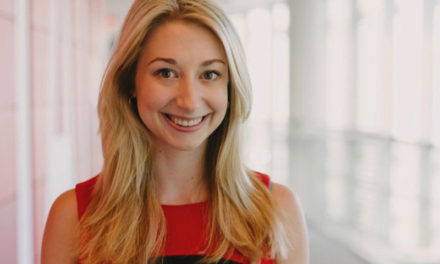 OP-ED: Put Your Mouth Where Your Money Is: Get Involved With the Student Fee Process 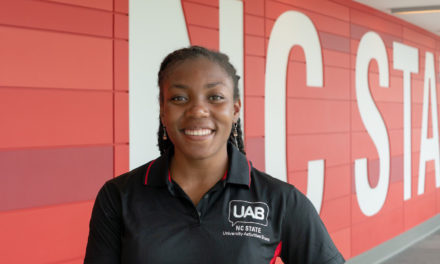