Finally, A Long Awaited AP Class Has Come To Fruition! 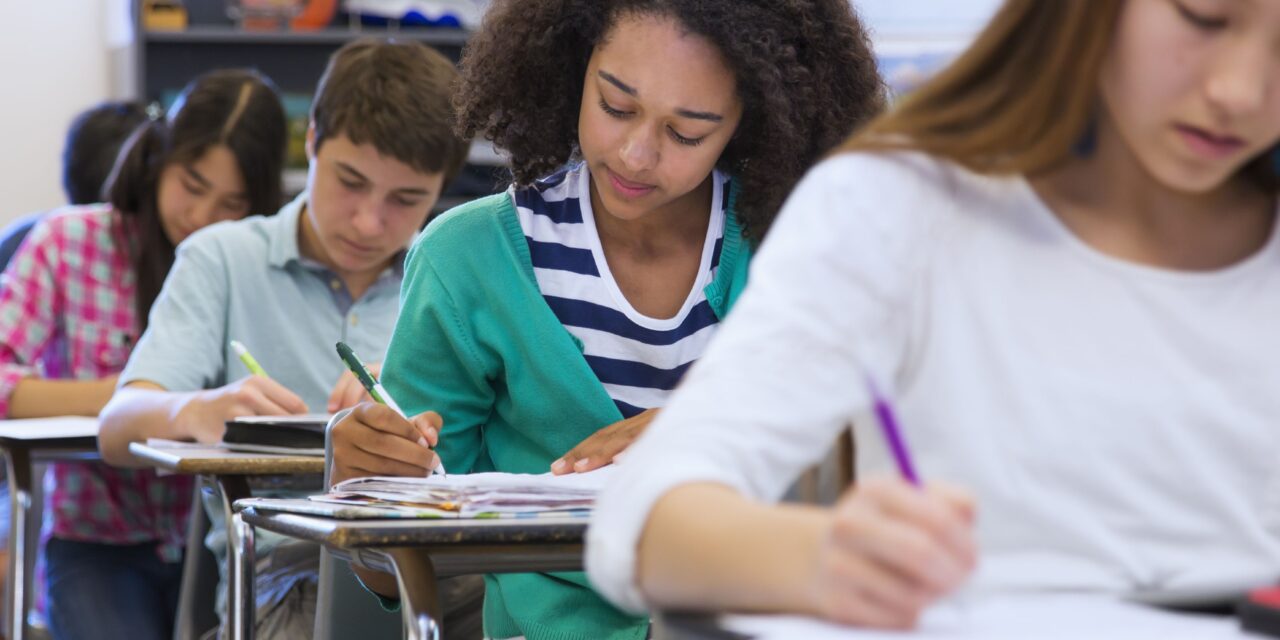 CollegeBoard, a non-profit organization that runs multiple programs and services, including the SAT, the Advanced Placement Program (A.P.) and BigFuture, intended to improve students’ college readiness and success, announced that they would be starting a pilot program earlier this year. In this pilot program, they announced that 60 schools would introduce A.P. African American studies as a class option for their students.

The pilot program started this 2022-2023 school year. CollegeBoard has said that they plan to expand the classes’ availability continuously. Next year, the CollegeBoard intends to expand the pilot to 200 schools. By the 2024-2025 school year, A.P. African American studies class is expected to be readily available for all schools interested in having it at their institutions. CollegeBoard has said that the extended time before its full availability is to allow them to properly design and align the class while allowing colleges and universities to establish valuable credit and placement policies.

CollegeBoard has not officially published the new class’s curriculum but Time magazine spoke with instructors who are part of the pilot program. The interdisciplinary class will explore over 400 years of contributions from Africans and their descendants to the U.S. This class will dive into topics from African American music, literature and art. It will also include discussion on the history of the civil rights movement and the lived experiences of African Americans.

Since 1955, CollegeBoard has been nationally implementing A.P. classes. They started with ten subjects: Mathematics, Physics, Chemistry, Biology, English, History, French, German, Spanish, and Latin. They have since expanded to 38 official classes. However, A.P. African American studies will be the first of its kind.

CollegeBoard A.P. classes entail students taking a college-level class in preparation for an exam at the end of each school year, the first week of May. Depending on how well students do during their exams, they stand a chance to gain college credit. Their scores can exempt students from introductory coursework and place them in higher designated college classes.

Students participating in the pilot program will take an exam at the end of the year but will not receive a score or college credit, according to New York Times author Anemona Hartocollis.

This class has been in the works for decades, and it’s now being introduced at a time when education is being politicized and has become a hot topic of debate. At least 19 states have passed laws or rules regulating how race is discussed in the classroom. According to PEN America, in 2022 alone, 36 states introduced 137 educational gag order bills. This is a 250 percent increase compared to 22 states introducing 54 bills in 2021.

These gag order bills were implemented to limit race and LGBT history instruction in U.S. schools. As educational gag order bills are defined as “state legislative efforts to restrict teaching about topics such as race, gender, American history, and LGBTQ+ identities in K–12 and higher education.”

The gag order bills are significant as a growing topic of educational concern is the implementation of critical race theory in academia. Encyclopedia Britannica defines critical race theory as an “intellectual and social movement and loosely organized framework of legal analysis based on the premise that race is not a natural, biologically grounded feature of physically distinct subgroups of human beings but a socially constructed (culturally invented) category that is used to oppress and exploit people of color.”

While multiple teachers participating in the pilot program have said their curriculum does not teach critical race theory and CollegeBoard has not released their official criteria, there is still a concern. Due to the lack of fundamental understanding of critical race theory and the gag order bills implemented, there is the possibility that this class’s sanctity could be tainted.

This is not the first time the quality and legitimacy of the history taught in public schools has been questioned. In The Nation article by Elie Mystal argued that “the public school system willfully obscures the “sins and horrors” of our history in order to “whitewash the episodes of white terrorism” and “protect young white minds from ever knowing the truth about our country.”

Also, Nikole Hannah-Jones, the Pulitzer Prize-winning creator of the 1619 Project, said, “Slavery touches almost every aspect of modern American life, yet it’s been an asterisk to the American story.” There are multiple incidents in which African American history has been minimized or ignored in textbooks.

The Tulsa massacre was a two-day massacre when mobs of white people terrorized the affluent Black residents. They destroyed the Black business district, known as Black Wall Street, and rendered thousands of people homeless. Oklahoma schools were not required to teach about this event till 2002.

On Nov. 2, 1920, a mob of white people in Ocoee, Florida, arose when Julius “July” Perry, a Black man, decided to go to the polls to vote. For two days of terror, the mob set fire to homes and terrorized Black community residents. Florida did not require students to learn about the Ocoee massacre until June 2020, when Gov. Ron DeSantis signed a bill requiring schools to teach about it.

It took about 100 years for these events to be officially recognized by their gubernatorial officials as necessities in academia.

Trevor Packer, senior vice president of A.P. and instructor at the College Board, told The Hill’s Changing America that the class will “introduce a new generation of students to the amazingly rich cultural, artistic, and political contributions of African Americans.” CollegeBoard hopes that students who are usually underrepresented in A.P. Classes will take an interest in the A.P. African American Studies class. “Black students are less likely to enroll in A.P. classes than their white and Asian peers and are more likely to attend schools without A.P. classes,” according to a 2021 report by the Center for American Progress.

C2: The Crippled Cell: A look at Sickle Cell Anemia 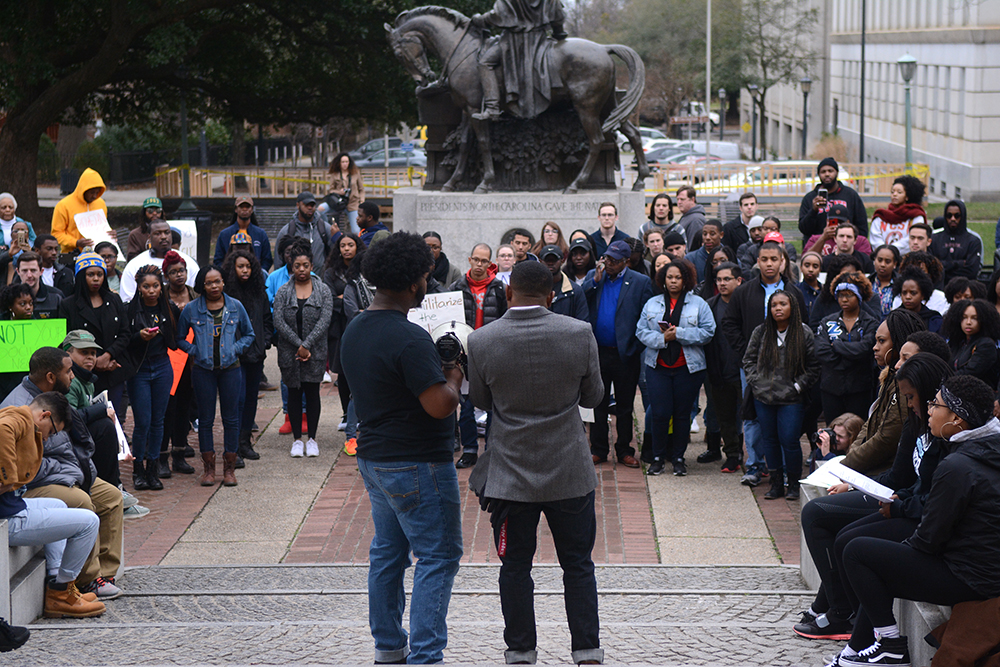