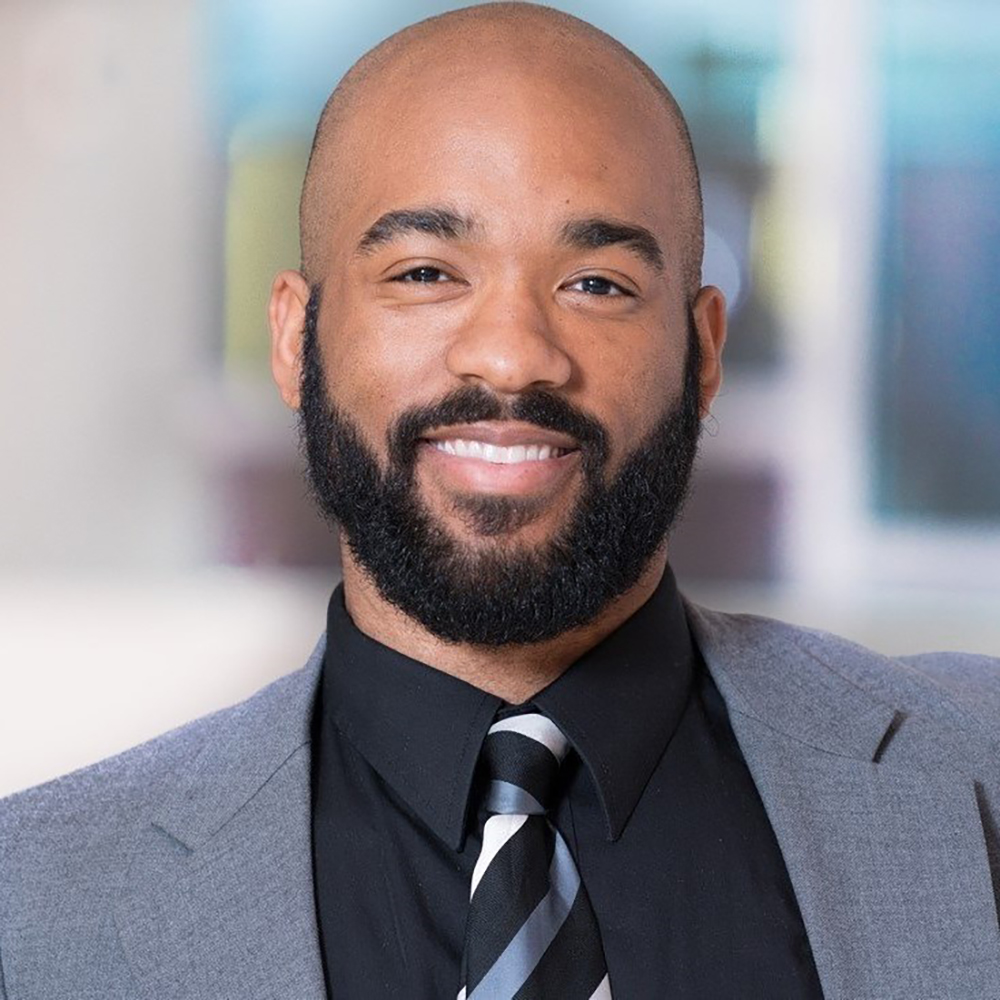 Tyler Allen’s colleagues describe him as humble and modest. Although, let’s face it, he clearly has a lot to brag about it. He is a current National Cancer Institute NRSA Fellow and is set to graduate this spring with his PhD in comparative biomedical sciences, making him a two-time alumnus.

“To hear Tyler won this award was really exciting and kind of funny because last year one of his friends won, and I remember him telling me that he was going to win it next year, and then he does,” said Emmanuel Amu, Tyler’s current research mentee.

Jessica Proctor, who has known Tyler as both a colleague and friend for six years, described him as a go-getter who sets his goals really high and isn’t afraid to go after anything. “The principal investigator for my lab says Tyler is referred to as the champion for the Biomedical Partnership Center and the Comparative Medicine Institute,” Proctor said.

According to Proctor, Tyler didn’t tell his lab the news. “A colleague of mine who happens to read Forbes pointed it out and it wasn’t until a couple of weeks later that the entire building took him out to celebrate,” Proctor said.

Tyler became interested in biology during late elementary school, when his class did an experiment to observe their own cheek cells under a microscope. “My science teachers were always the most excited to teach us during school,” Tyler said, “and I kind of picked up on that enthusiasm myself and began to truly enjoy what I was learning.”

Tyler is the first person in his family who decided to enter a STEM field. Despite his successes, the underrepresentation of African Americans makes him feel he sometimes battles feeling like the only one in certain spaces.

To promote diversity in STEM, Tyler makes an effort to excite others about science.

“Outreach is a big thing for me,” Tyler said. “I actually speak to students about science while they are still in grade school so they can see that there are black people represented in this field, because I know a lot of times, for me growing up, I didn’t see people who looked like me.”

Dr. Erin Banks, the director of the Initiative for Maximizing Student Diversity at NC State, recruited Tyler for this program in his junior year. This program mentors students through the academic process, coaching them through graduate school options, encouraging them to attend professional conferences and offering professional development opportunities.

“What I really like about Tyler is that he is very passionate about science, but he is even more passionate about people building, improving and bettering our country and world,” Dr. Banks said. “He is a great role model for his peers in the program and although he is an alum of the program now, they still look up to him.”

Tyler and I discussed respectability politics and representation over a game of Connect Four. “When I first came to NC State, there was an incident that happened in the free expression tunnel when someone painted the “N” word over a picture of Obama,” Tyler said. “Then a recent incident a couple of years ago in GroupMe brought me back to those same feelings of feeling like we don’t belong.”

As the president of the Graduate Student Association, Tyler regularly meets with higher administration to discuss issues around campus. “The university is doing a lot but there is still more to be done,” he said. “During undergrad, I worked in Multicultural Student Affairs and I was able to find my people. I am grateful that we have centers on our campus that advocate for our students and provide a sense of community because sometimes we don’t get that in our programs.”

“I’d say the biggest thing I have had to overcome is this internal battle of self-doubt and loneliness, thinking that I can’t be a scientist because there isn’t anyone else who looks like me,” Tyler said. “I have to overcome the feeling of loneliness.

“I understand that unfortunately, my progression is leading me to see less and less people that look like me, but I have to keep trudging along so that I can eventually shake things up and change that.”