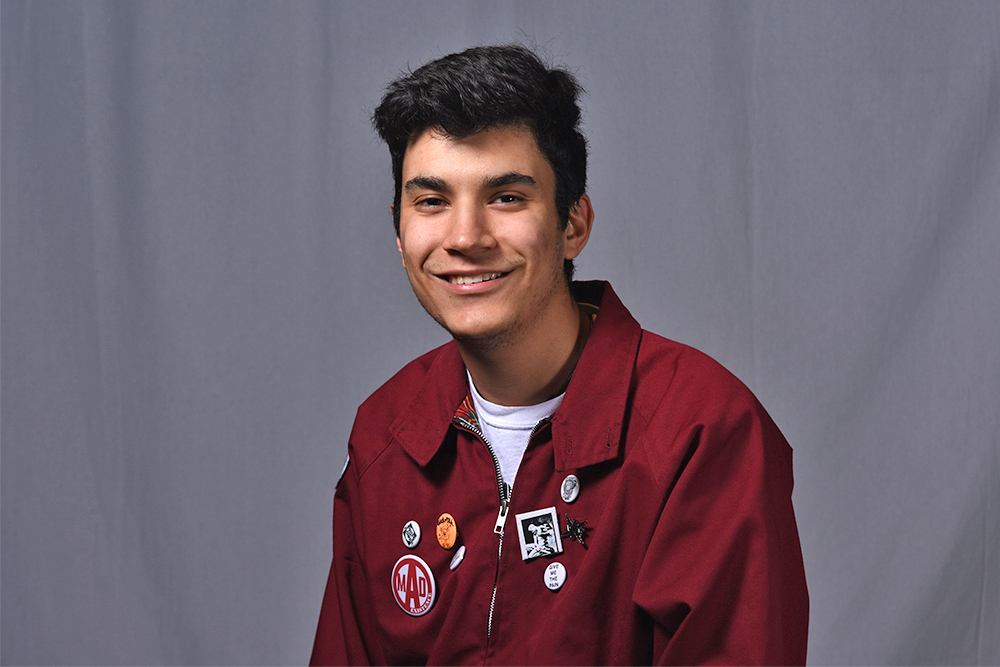 As is often the case with many philosophically profound phenomena in our society, like the Old Testament or Ralph Waldo Emerson’s mid-19th century transcendentalist musings, Dr. Martin Luther King, Jr. is sold off in packaged, polished fragments in high-school senior quotes, mugs and t-shirts, and also in brief tweets and Facebook posts.

The evidence lay in the sharing of fragments of his words, famous ones such as “The time is always right to do what is right” and “I have decided to stick with love. Hate is too great a burden to bear.”

This is often done to undermine the struggle for civil rights and for the privileged to dictate the protest of the marginalized. It is done also to reduce his philosophies to the desire of different races simply getting along with one another. It is done to paint him as a pacifist, a soft, taciturn character who would prefer the status quo to civil unrest.

Out of a moral lassitude, we desire the cognitive pleasure of social justice education to be delivered to us with instant gratification. We take the timeless philosophies of Dr. King and his valiant calls to a nation crying out for social justice and consume them in small, child-safe doses that will not give us indigestion or dizziness.

I believe that, fortunately, students are gradually accepting the radical truths of Dr. King and not settling for a filtered, easy-to-digest version of his words.

His words are arguably more relevant to youth and marginalized groups now than in recent history, since the civil rights and dignities of African Americans, Latinos and Afro-Latinos (among many others) have been caught in the crosshairs of the current president and of evil organizations awoken and abetted by his ideologies.

It is because of this reality that students, of all political affiliations and identities, should be widely conscious of the whole, not partial, claims of one of the greatest social justice activists and orators in the world.

These claims must be heard by students and individuals from the most benign to the most extreme ends of the political spectrum so that those indifferent or adverse to Dr. King’s visions may recognize the truth and magnitude of them and embrace the duty of racial and social justice.

It is on January 15 that we remember Dr. King loved peace, but only loved true peace. He acknowledged in his famous sermon “When Peace Becomes Obnoxious” that “if the Negro accept his place, accepts exploitation, and injustice, there will be peace. But it would be an obnoxious peace. It would be a peace that boiled down to stagnant complacity, deadening passivity and if peace means this, I don’t want peace.” True peace would not mean only the absence of tension, but the presence of justice.

Dr. King said that the manifesting of unrest would surface the reality that tension had already been present in latent or subconscious ways. Although King was not an advocate for riots himself, he believed they were valid, as he famously quoted in his speech, “The Other America.” He claimed that riots were the language of the unheard, and that America “had failed to hear that large segments of white society are more concerned about tranquility and the status quo than about justice and humanity.” In a more than poetic manner, he indicted white people for prioritizing peace without tension — a negative peace — over tension that meant fighting for justice for black America, for a positive peace.

It is on January 15 that we acknowledge Dr. King’s radical love, and spread it to as many people as we can, though it may not always be accepted, while we do the fieldwork of social justice. When we speak of Dr. King’s words, we must be aware that we are speaking of something radical, something that shines light on America’s darknesses, on America’s failed promises. To truly honor his work, we will not disrespect him and use his words inaccurately, even for a second.