New Sharefish App Helps You Plan a Night Out 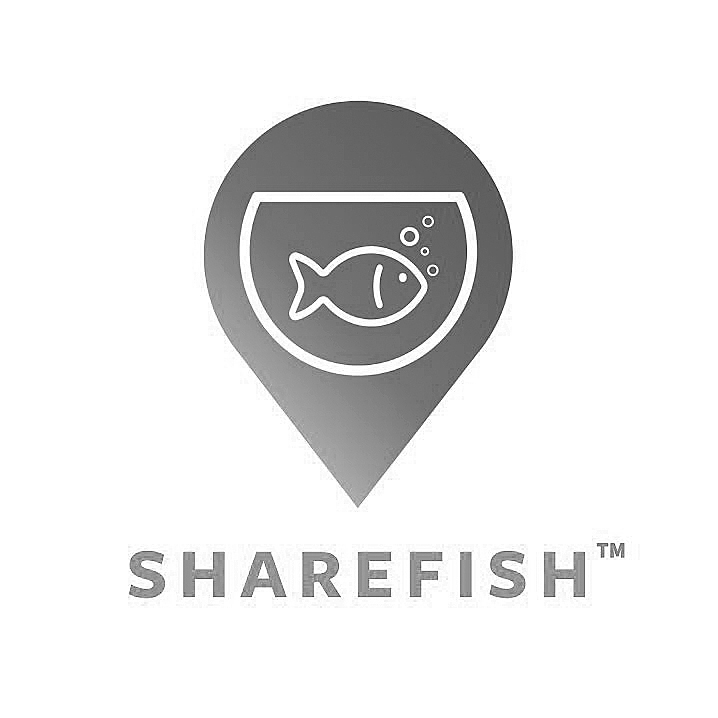 NC State now has an app that lets users plan their entire night out before the night even begins.

Through Sharefish, a subscribed user is able to have all the bar specials displayed, über integration, as well as the male to female ratio and the number of people in the bar at that time. This can help each person find the right scene that suits them for the night, along with the lowest prices available, age demographics, and news feed.

The Apple app came to life after one average day where Stevie Thompson Jr., a junior studying business administration, called Paul “Traemani” Hawkins, a sophomore studying engineering, and told him that he had a new opportunity for an app to work on. They had worked on two different apps in the past, so this was not unusual. He then told Hawkins that the idea was Sharefish, and that it wasn’t exactly his idea. Hawkins met with Oliver Walsh for an interview which started the development of the app.

Thompson Jr.  says, “We all have a strong passion for entrepreneurship and creating new and innovative technology and we are willing to do anything it takes to take ShareFish to the top! Our ultimate goal is to bring people together and to improve the way you can plan your night.”

Sharefish will soon evolve with new updates that will include features such as “fishbowls.” These fishbowls will enable people to add their own parties into the app. From there, it’s as easy as inviting people into your gathering, or fishbowl among other things. These updates are currently in the works and will be released throughout the summer. There is also an android version that they plan to release in the future.

The group’s biggest difficulty has been finding ways to fund themselves so that they can keep the equity in house. Thankfully, Walsh and his parents, along with a few grants, have been able to fund them thus far, until they can start up a constant revenue. They are currently figuring out a way to enable themselves to work full time on Sharefish this summer “in order to continue developing it into something amazing,” says Hawkins.

Find out more at www.sharefishapp.com.