Everyone likes to argue. Whether it’s about which colors a dress is or which candidate should be president, young people, especially on a college campus, love debates.

Now, there’s an app that you can use to bring your debate to a wider audience. Yaheard is a competitive arguing app designed by five NC State students that allows other users to rate the argument and determine a winner.

“You basically make a statement, people can agree or disagree, and also they have the option to argue with you,” said Robert Dates, a 2015 NC State graduate now and a CEO/developer of Yaheard, LLC. “That is a one-on-one argument that’s displayed to everyone, but no one knows who the opposing person in the argument is until it’s finished,”

In this sense, the app allows for a level of anonymity until the argument is actually over. “That reveal, when you figure out who you’re arguing with,” is Dates’ favorite part of the app, he said.

“Early on it was just us five on the app so you knew, but now as the app is growing you just don’t know who you’re arguing with so it’s interesting,” said Dates.

The idea for the app came from CEO and developer Josh Puente, a senior studying electrical engineering. While watching the ESPN show First Take, a show where hosts debate issues in sports, Puente got the idea to bring arguments like these to your cell phone.

“He drew out everything and called us all together one night and we all met up. He told us the idea and we all thought it was genius so we just ran with it,” said Marcus Spruill, director of communications, software consultant and a senior studying business administration.

Spruill, along with CMO DomiNick Downing, a junior studying social work handle the promotional and marketing side of the app’s business. They can often be spotted on campus, handing out fliers, hanging signs and talking to people about the features of the app.

“When you say it’s an app and when you say it was created by a couple of NC State students, they want to know more about it,” Spruill said.

Creating this app was no short process, taking about 15 months from start to finish according to Dates. They were working on this venture in the midst of school, internships and full-time jobs, so the process was somewhat lengthened by that. The other issue that slowed them down was code bugs.

“When you’re writing the code you think it’s going to run perfect and then, no, you just encounter these major obstacles, these bugs and you don’t know what it is and then you have to start the whole process of debugging,” said Dates.

The guys also had to go through the process of becoming an LLC, a limited liability corporation.  They had to submit legal documents and become a legitimate business before they could register their app with the Apple store. “It got rejected, what, three times?” Spruill said. “But we just kept at it,” Dates finished.

After making a series of changes, the app was finally accepted. They have even put out an update, Yaheard 2.2, with even more new improvements.

Since its March 8 release, the app has garnered 1,600 downloads and about 1,300 active users, according to Jeremiah Ufot, software engineer and a senior studying agricultural and environmental technology.

No one knows how far the app will go, but this group of guys illustrate the amazing potential of the NC State community. 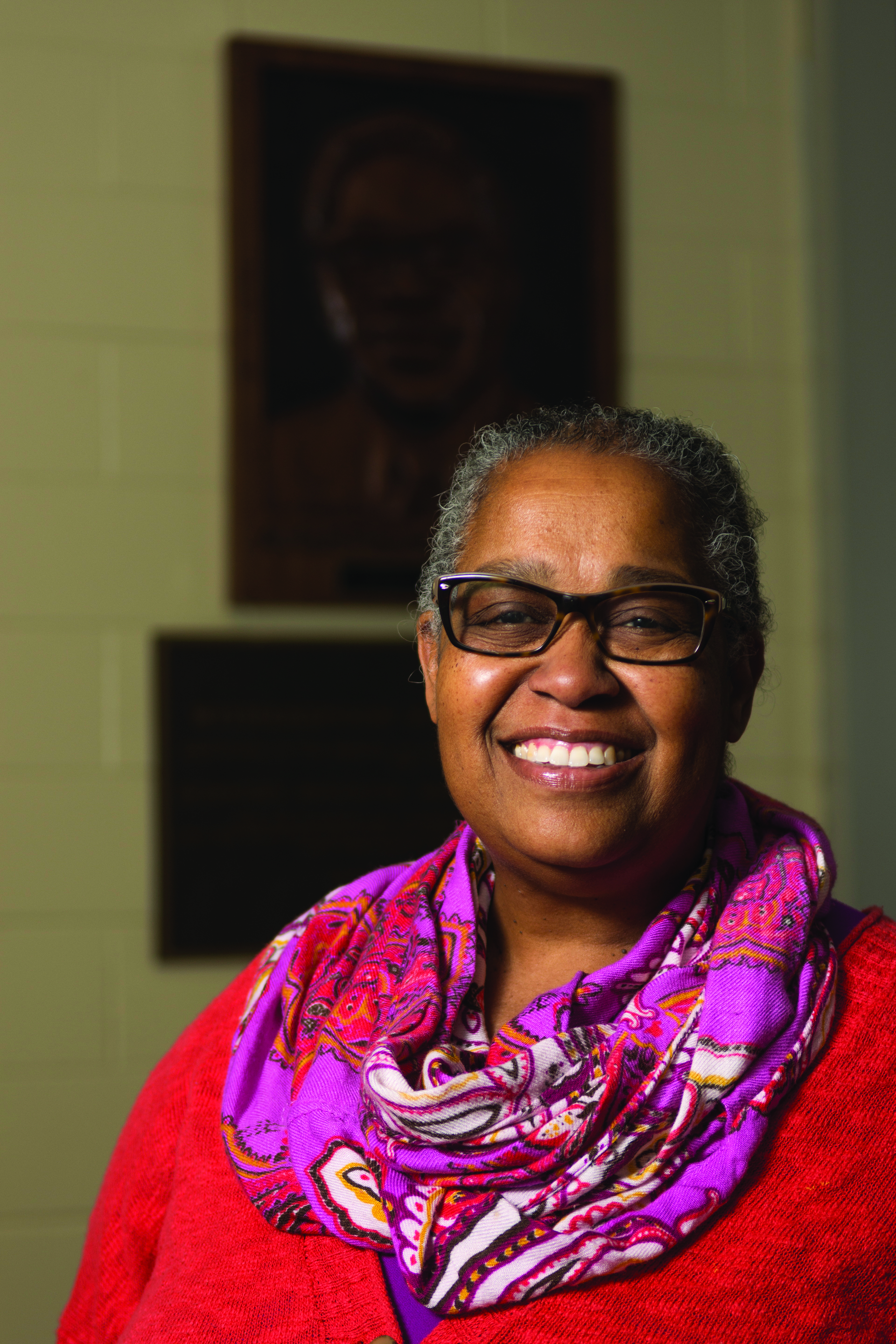 Your Voice: What does Pan Afrikan Week mean to you?