With summer comes great food, sleep, weather, memories, and most importantly, great music. This summer we were also blessed with an abundance of highly anticipated concerts, albums, and mixtapes, all providing music fans with an excellent soundtrack to summer 2013.

Big name artists made their way to North Carolina starting with Kendrick Lamar, followed by Lil Wayne and the rest of the acts in the America’s Most Wanted Tour, and ending with Queen Bey herself, each giving amazing live performances that brought energy and excitement to the crowds.

This summer also brought us many anticipated albums and mixtapes from artists such as J. Cole, French Montana, Mac Miller, Kanye West, and The-Dream. Two of the most talked-about albums were Yeezus from Kanye West and Magna Carta Holy Grail from Jay Z. Last year these hip-hop heavy-hitters came together and graced us with an epic album as The Throne. The two artists continued their tradition of topping charts by releasing separate albums this year, both with their own individual sounds. Yeezus was released first, and of course we were again introduced to a new unique sound from the mysterious Kanye West. After listening to GOOD Music rookie Travis Scott’s mixtape Owl Pharaoh, I noticed a lot of similarities as far as production and sound. This same new-age, techno, slightly robotic sound is heard all throughout the 10-track album, with small hints of the Kanye strategic sampling techniques. Tracks such as Blood on the Leaves, Black Skinhead, and I’m In It grew on me, but I wasn’t a fan of the new sound as a whole. Out of all the Kanye West albums, this was the one where lyricism outweighed production.

Magna Carta Holy Grail was hyped from the beginning, even having some backup from Samsung phones. In the advertisements, we saw that producers Timbaland, Pharrell Williams, Rick Rubin, and Swizz Beatz all collaborated on the album. Just by seeing this, music fans all over were excited to hear the album. The timing of the release was also pretty strategic in that it came out after both J. Cole’s sophomore album and Kanye’s album. Magna Carta Holy Grail gives a majestic and grandiose sound in both lyricism and production. The album was a perfect “just got paid and cleaned the whip” type soundtrack for the summer. Jay Z’s album also had features from Beyonce, Justin Timberlake, Rick Ross, and even Nas. This album is definitely a great listen but it sort of moves away from the classic Jay Z hard-hitting street lyricism and gives a more laid-back high class sound.

With great albums come great mixtapes. With the booming popularity of the Internet, a lot of artists have found that the best way to get their music out is through the Internet via mixtapes and free albums. One of the mixtapes that got consistent run from me was Ty$’s Beach House 2. As a followup from his earlier hit mixtape Beach House, Ty$ displays his growing prominence by adding more features on this mixtape from the likes of Juicy J, Chris Brown, Kevin Gates, and Kirko Bangz. There are a lot of songs that are simply remixes to songs that were on Beach House, but for the most part the mixtape is definitely a hit for the summer.

One of the mixtapes that fell under the radar in my opinion was Iamsu’s Kilt II. Coming from the Bay this new young artist makes his mark in the industry in the follwup to his earlier mixtape $uzy 6 Speed. All the production was handled by his production crew the Invasion if not by Iamsu himself. The mixtape is light-hearted, and coupled with energetic rhymes gives him a solid step up in my eyes. 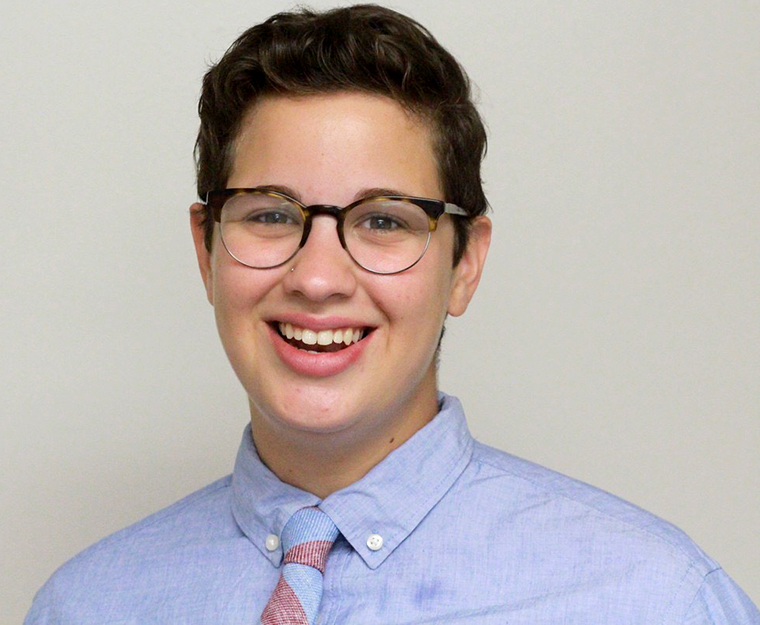 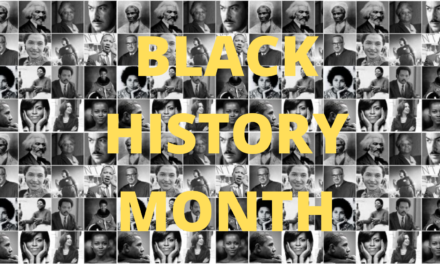 28 Pieces of Black History That You May Not Have Known 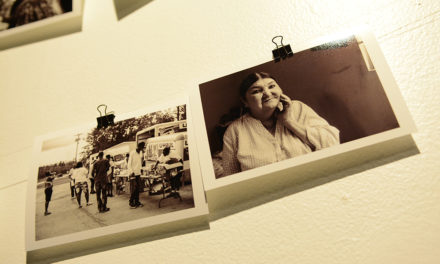