Not all “Caucasians” are Caucasian

The common idea that “Caucasian” functions as a true synonym for “white” is false.

Sorry to burst your bubble, America.

A mathematical principle goes that squares are always rectangles, yet rectangles are not necessarily squares.

The same principle can be applied to white Americans: Caucasians can be white, but because someone is white, it does not mean they are Caucasian. This widespread ideology is one reflection of the critical mis-education that has occurred in our society for centuries, and continues to this day.

Nell Irvin Painter, author and historian, is just one scholar that has spoken out on this subject. In her essay “Why Are White People Called ‘Caucasian?’” presented at the Yale University Gilder Lehrman Center conference in Nov. 2003, Painter unearthed the roots of this terminology back to the 19th century.

The concept of a “Caucasian race” was first developed around 1800 by Johann Friedrich Blumenbach, a German scientist and anthropologist. Blumenbach named the people after the original inhabitants of the south Caucasus region, the land separating the Black and Caspian seas. Including more than 50 ethnic groups, such as the Georgians, Turks, and Armenians, the Caucasus region is situated between Russia, Turkey and Iran.

Blumenbach and his colleagues considered the Altaic peoples an embodiment of ugliness, as mentioned in his book On the Natural Variety of Mankind (1795). However, those falling under the category of Caucasian people, especially Georgians, Blumenbach praised for their beauty; he believed them the ideal model for all white people, based solely on facial appearance.

“The Caucasian variety,” he wrote in Natural Variety, “I have taken the name of this variety from Mount Caucasus, both because its neighborhood produces the most beautiful race of men, I mean the Georgian; and because all physiological reasons converge to this, that in that region, if anywhere, it seems we ought with the greatest probability to place the autochthones (birth place) of mankind.”

The term “Caucasian” became used as a collective representation of all individuals Blumenbach and his colleagues regarded as good looking, including the demographic of white people with features such as thin, narrow nasal passages, small mouths, pointed facial appearance, and minimal jaw protrusion.

As a result of these criteria, Jews, Slavs and Africans were considered less attractive, a practice that has since evolved as Western culture developed and advanced.

With the creation of this term, Blumenbach critically helped to establish the superiority of true Caucasians. Since, then the term has floated away from its geographical origin, as most Americans that identify as “Caucasian” do not trace their ancestry to the implied region. But the idea of the “the Caucasian race” has lived on, as has its claims of racial superiority and beauty.

Today, because “Caucasian” has become interchangeable with any number of “white” populations, the indication that these populations exhibit the idealized physical appearance while others are the epitome of ugliness is still being disseminated.

The logic that white people present the best physical appearance, as well as Blumenbach’s assumption that because of this “beauty” humans ought to assert the Caucasus region the birthplace of mankind is not only absurd (considering scientific study reveals that our species first appeared in Afrika), but inherently racist.

Members of the “Caucasian race” for centuries promoted racial typology by imposing titles like “Negro” and “Indian” upon ethnic groups; they tried to control the identities of these people by being inclusive towards some individuals, while exclusive to others, ultimately in efforts to diminish movements aimed at achieving self-determination for people of color and other bigoted gain. Suppressing and manipulating the identities of these groups worked to limit knowledge of the power they possessed for a time. We have since fought to regain power lost.

Today, society thinks of people of color as left with fragmented senses of culture and history because of the efforts of those that promoted racial superiority, like Blumenbach and his “Caucasian race”. However, it is ironic that the group that tried to control the identities of our ancestors also left their members with a false sense of identity because they continue to call their entire population “Caucasian.”

For generations, members of the “Caucasian race” maintained that without a sense of ancestral identity, other ethnic groups were powerless to combat racial typology. By this thinking, it seems that not only did someone pull the plug on “Caucasians” centuries ago, but that minorities are not the only groups being mis-educated. 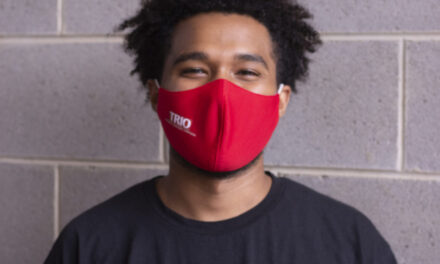 How many cases is too many? When will we pack it up again?

Helicopter Parents: How close are they hovering? 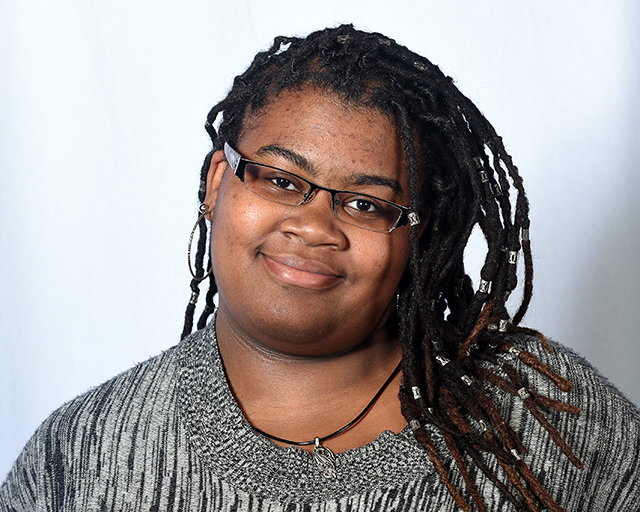 The not sex talk we need to have