Student Harbors Positive Energy From Symbols of the Motherland

Amira Alexander feels inspired, and like many members of the Millennial Generation, shows her inspiration to the world – through body art.

Unlike many others, she credits her tattoos – the symbols of her West African heritage – with giving her energy. She currently has 11 tattoos and plans to add two more in the future.

“My main thing is we’re all African, and even though I consider myself a Jamaican…we’re all African. [Africa] is the source of all life, and that is where my strength comes from,” she said.

Alexander, a sophomore in Nutrition Science, has expressed herself through body art since she turned 18.

Growing up, she has always had a profound sense of history, traditions and ideals, fueled by her Jamaican roots. She first encountered the term “adrinka” her senior year of high school while reading an African-inspired novel. She Googled “adrinka” and was drawn to the symbols and their history in West Africa. She decided to get tattoos of all the adrinka symbols in two to three years.

Her first tattoo – the shape of the African continent outlined in red, with a green heart in the middle – adorns her spine. After that initial experience, she was able to get five tattoos in one sitting.

Alexander planned each tattoo with intricate drawings and then had them placed in areas on her body that, she believes, enhance the meaning of the symbols.

Her favorite tattoo graces her ankle – in the shape of an anklet. It is her Gye Nyame tattoo, which symbolizes the supremacy of God, and is the head or center of the anklet.

“The meaning is that God reins all,” she explained. “In the end, God is it. Period. He is the beginning and the end.”

Alexander uses the tattoos of the symbols to help her remember where she came from. She takes pride in them, and feels they reiterate the importance of sankofa, a West African belief that says, “It is not wrong to go back and fetch that which you have forgotten”.

“You can’t get anywhere in life without knowing what was there first,” she said.

Ultimately, Alexander feels her tattoos define her, and she takes pride in them. “A lot of my tattoos you can’t even see, but they are a part of me. They are not an addition. They are me.”

Alexander has big plans for her next tattoo – a large mural that will encompass a lion, phoenix and butterfly.

“Tattoos need to be relevant to you, and this is personal for me,” she said.

To All My Nubian Brothers and Sisters, What’s Up? Pt.2

It’s Not Just a Black Thing 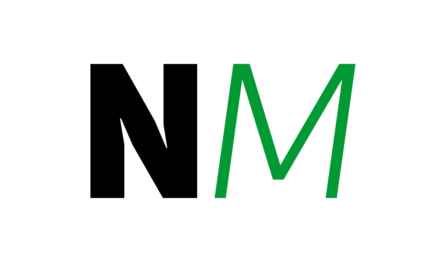