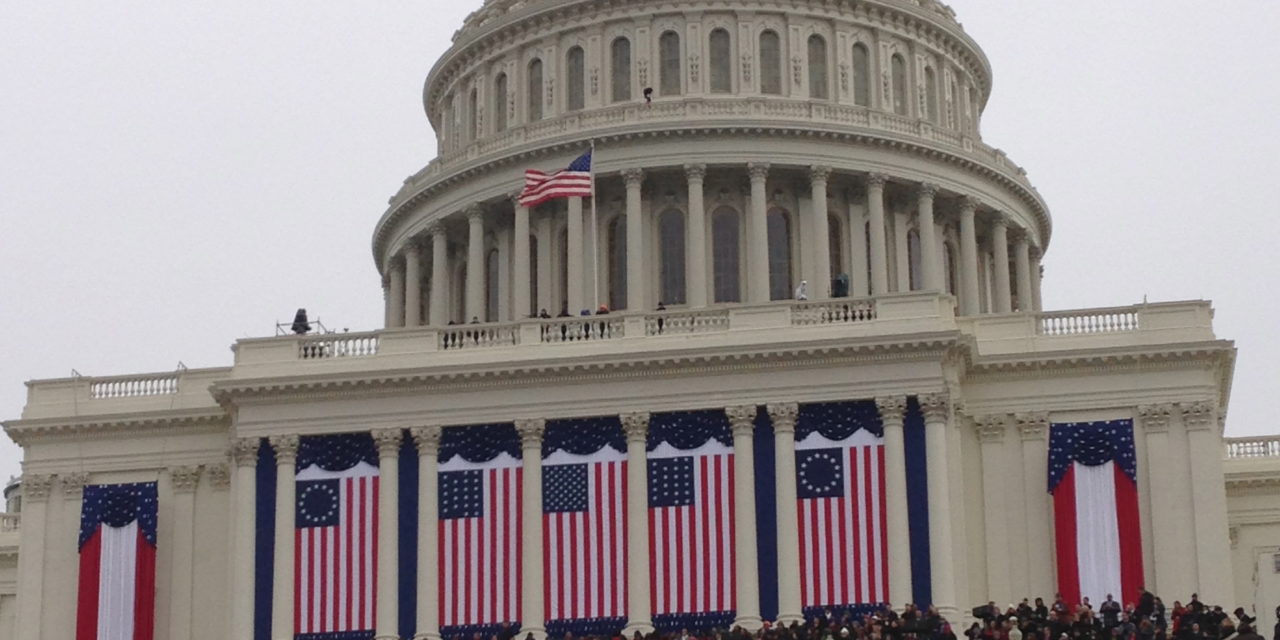 On Monday,  50 years after Dr. Martin Luther King, Jr. delivered his“I Have A Dream” speech, the nation’s capital was flooded as individuals of all creeds, nationalities, religious backgrounds and economic status cametogether to celebrate and witness the second inauguration of President Barack Obama

I was one of those witnesses.

I traveled with my aunt but we quickly met people from all over the country. Within 30 minutes of arriving in Washington D.C. I’d made friends with people from Los Angeles, Dallas, Toledo, Harlem and everywhere in-between.

This year’s inauguration was said to have had a disappointing drop in attendance compared to the 2009 inaugural ceremony, but anyone who was there can contest that.

The crowd featured many a personalities including one activist who climbed 30 ft into a tree with a sign that read, “Pray for no abortion,” and made jeers at the President throughout the entire ceremony.

Needles to say, he was greeted by a swarm of police and handcuffs when he finally climbed down.
On a lighter note we were able to see several celebrities entering the grounds including Tatyana Ali, Patti Labelle, Gabrielle Union, Katy Perry, and John Mayer. Of course there were more but the biggest of the day were Jay-Z, Beyonce, and everyone’s favorite Scandal actress, Kerry Washington.

Although I attended the first inauguration, this time was more important for myself and others around my age. As a first time voter, it was rewarding to know that however small, I had some influence on the election.

During the inauguration, I spent all day talking to people from all over the country and one of the most interesting things to me, was that President Obama’s African American heritage didn’t hold much importance to many people. DeKarlos Blackmon of Huntsville, Ala. said, “I respect President Obama and what he represents to many people, but more importantly what he represents as President and its duty. Now isn’t the time to look at him as the “black” President but instead the President who happens to be black.”

One of the most memorable moments of the whole inauguration was being so close to the lectern. Initially my assigned area to watch the ceremony was behind the media wall on the jumbotron. After making several trips around the area, I ended up directly in front of the stage. While there were some guests who weren’t too happy with my relocation, including a man who was livid after having had his $5000 seat taken, this vantage point allowed for me to turn and see the crowd of over 800,000 people stretched across the mall, as President Obama solidified his career for another four years.

Beyonce being just 200 feet away as she sang the national anthem didn’t hurt either.

As a young adult I’ve become more invested in understanding the political process and especially how it affects college students. Seeing President Obama gave me a firsthand glimpse at change in America.

While there are already questions about the 2016 presidential race and who will take over after the Obama Era, one thing is for certain— we have the next four years to enjoy the Obama family in the White House.

Top Seven People and Places to Get to Know

Loving The End and Hating The Means 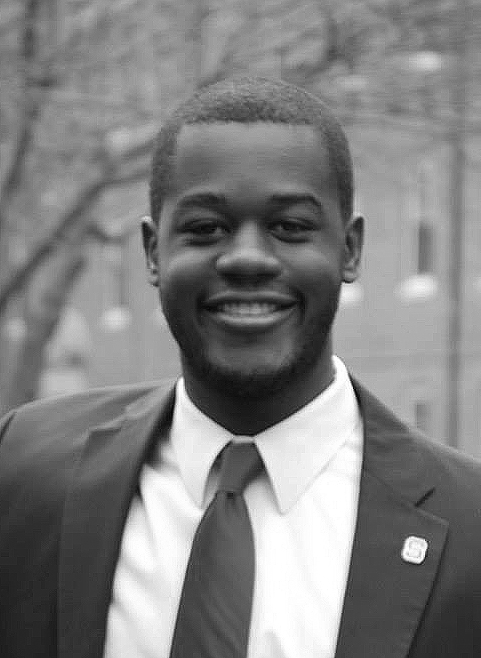