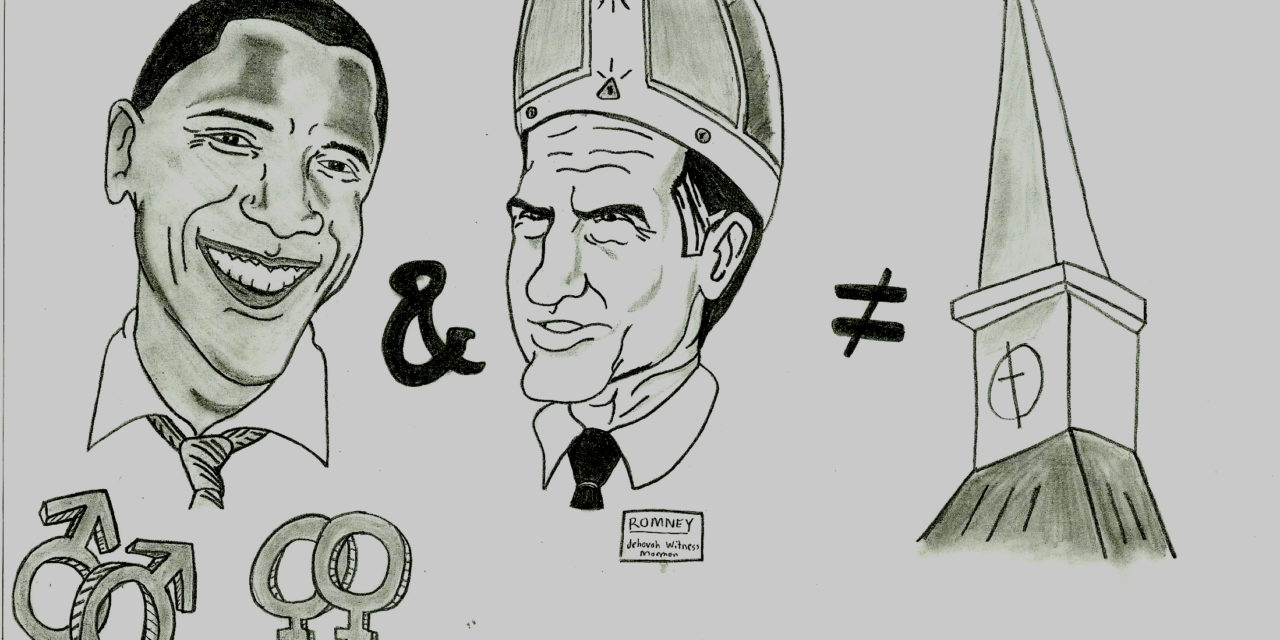 In August, Patrick Wooden, Pastor of The Upper Room Church of God in Christ in Raleigh, N.C. recorded a radio advertisement for the National Organization for Marriage in which he said, “President Obama has turned his back on the values of our community with his strong endorsement of the homosexual movement… Join me in saying ‘no more’ to President Obama.”

Wooden is just one of the many members of black clergy encouraging their congregations not to vote in this year’s Presidential election. Many feel that with President Obama supporting gay marriage, and Mitt Romney being a member of the Mormon Church, neither is a suitable candidate for President of the United States.

While the Church has always been a uniting force and clergy are well respected in the black community, many African Americans are not convinced that not voting is the right thing to do.

“There will be many African Americans who will say they disagree with Obama’s stance on that issue [gay marriage] but who will [still] show up and enthusiastically vote for him on Nov.6,” said Kerry Haynie, a student at Duke University. He added, “There’s a tradition in the black church where the minister is seen as the leader of the congregation — but the minister is not a dictator.”

Ieisha Hall, a churchgoer at Wooden’s Upper Room Church of God in Christ said “I’m praying on it.” Hall also said that, “If God says so,” she will vacate the Presidential ballot instead of voting for Romney, even though he disapproves of same-sex marriage, because she just doesn’t “believe in Mormonism.”

Reverend Curtis E. Gratewood, Minister of Faith Hope and Justice Ministries in Durham, N.C. penned a letter to Wooden in which he stated, “I will not sit idly by and allow Ministers such as you to cause our Christian community to be sidetracked with the blindfold of homophobia and as a result, lead the poor, the elderly, the sick, the captives, the children and the oppressed off a cliff and deeper into the ditches of divide and conquer.”

Wooden replied to Gratewood’s letter with a seven-page letter of his own in which he stated, “Those who are promoting same sex marriage are not even smarter than a fifth grader!”

One local area Christian academy principal, who decided to remain anonymous, said that he runs a biblically-based curriculum that features truths that mirror the Bible. He teaches that homosexuality is a sin, “but I feel it is up to the family nucleus to decide where they stand politically. It is not our job to sway the children to any political party, because there is a distinction between church and state.”

Wooden is not the only member of black clergy offering up the same propaganda. In July, black pastors led by the Reverend William Owens, President and Founder of the Coalition of African American Pastors launched a nation-wide campaign in opposition of same-sex marriage. On the CAAP website is a Marriage pledge which if signed indicates a commitment to traditional marriage.

Wooden made claims in another interview that, numerous gay men were rushed to the emergency room to have items including cellphones and baseball bats removed from their anuses. “I know of a case where in a hospital, a homosexual male had a cellphone lodged in his anus and as they were operating on him, the phone went off. The phone started ringing,” said Wooden.

In addition to his controversy sparking comments about homosexuality, the presidential ballot, and same-sex marriage, Wooden has been in the news lately surrounding the eligibility of N.C. State basketball player Rodney Purvis, a graduate of his church’s Upper Room Christian Academy.

Purvis was deemed ineligible to play by the NCAA on Aug. 4 after it began a review of the Upper Room Christian Academy and its academic credentials.  Purvis was cleared to play on Sep. 17.

Upper Room Christian Academy’s Executive Director, John Amanchukwu, has disclosed however, that the school is closing down its middle and high school programs. According to Amanchukwu the closings extend from a lack of school funding. 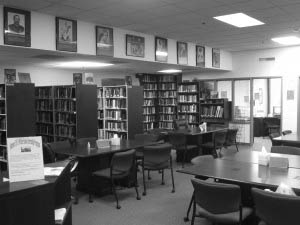 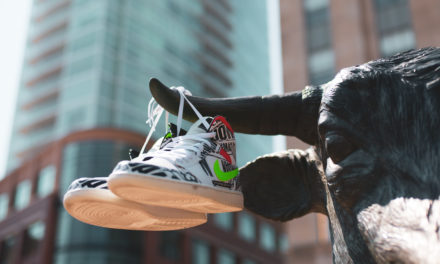