Hip-hop and R&B artists Maurizo ‘Rizio’ Lewis and Adrian ‘Da Best’ Bynum performed at Packapalooza Saturday, Aug.18 bringing to a close Wolfpack Welcome Week. Both majoring in Communication, Lewis and Bynum, 19, have worked as a collaborative team since their sophomore year at Southeast Raleigh Magnet high school. While music is a passion for both Lewis a sophomore here at N.C. State, and Bynum a sophomore at neighboring North Carolina Central University, in Durham, school remains their biggest priority. On the balance of school and music, Lewis said, “It’s a challenge. We are still getting the balance down so we wouldn’t say we have it totally under control yet, but it’s a work in progress.”

Though they have already opened for artists such as The Party Boyz, Ricco Barinno, and Ernest Pugh, AB da best & Rizio are “looking forward to being on large scale stages and arenas, and performing all over the world.” However, their dream performance would be at the Olympics. “We have joked about performing at the Olympics for the opening ceremonies. We would love that opportunity but we know we have a long way to go in order for that to be in the realm of possibilities,” said Lewis.
Inspired by many different genres and time periods, AB da best & Rizio does not have a specific music idol or icon that they look up to. “We try to keep an open mind about music and we try not to idolize specific artists because we do not want to be influenced by their sound. We are trying to achieve our own unique and original sound,” said Bynum.
Along with the challenges of balancing school, their music careers, and social lives, AB da best & Rizio has had to find a way to deal with attending two schools in different cities. “It is stressful to have to travel back and forth and it also makes communication difficult but being at different schools is also a huge advantage,” said Lewis. “We have the opportunity to be in two different places with two separate bodies of people and resources. This helps us build up a larger following for our cause and also reach out to different demographics.”
While AB da best & Rizio has invested a lot of time, effort, and money into their music careers, they aren’t looking to become, “the next big thing.” “We aren’t looking to be famous. We just want to be able to be in the industry and support our families by doing what we love to do,” said Lewis.
Though AB da best & Rizio has a long way to go before they reach the levels of success that they would like to achieve, they are very satisfied with the direction their career is headed. “We still have a long way to go but we have come a long way from making music in a garage to where we are right now. It has truly been a blessing to be able to do shows and go to different places. We won a Carolina Music Award last year and we were nominated for one this year but we didn’t win. Even though we didn’t win, just to be nominated two years in a row was huge for us [especially] considering the people we went up against. We are by far two of the youngest artists that have been nominated so it is always awesome to be recognized and placed beside artists who have been making music a lot longer than you,” said Lewis.
AB da best Rizio music can be found on YouTube on their YouTube channel, MajorImpactTV or via Twitter @TheRealABR. 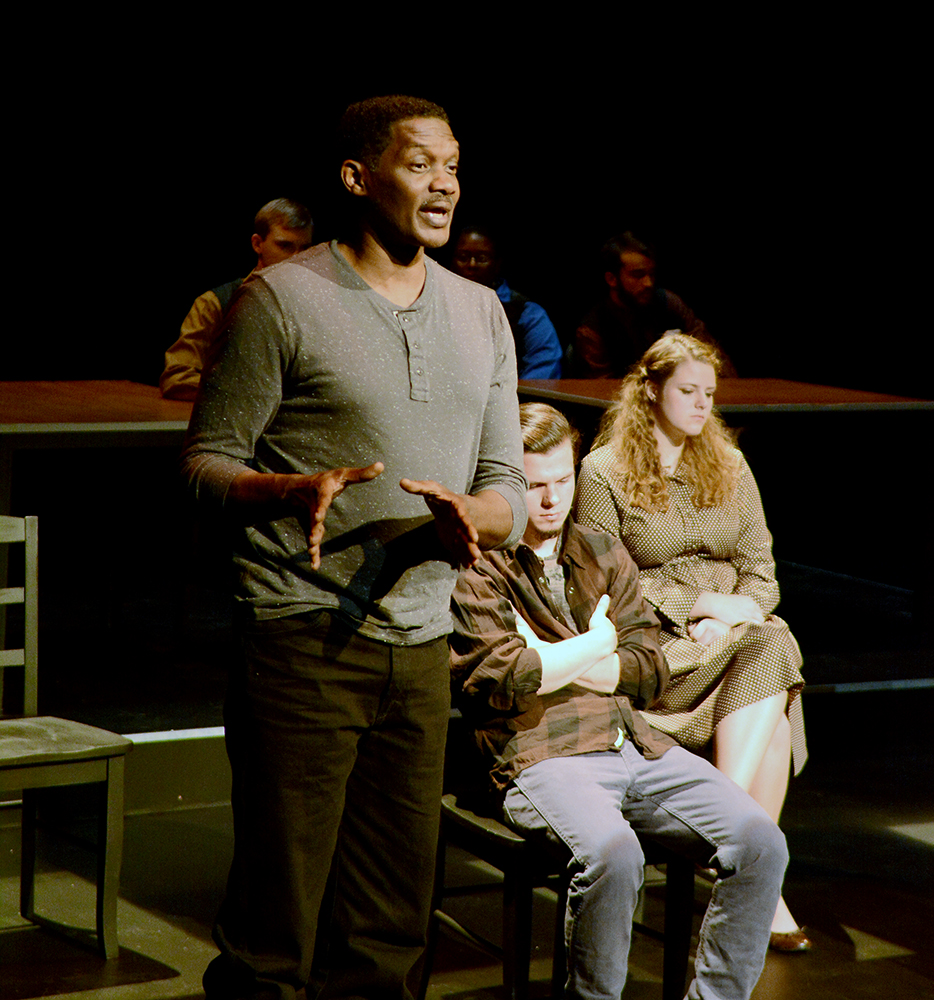 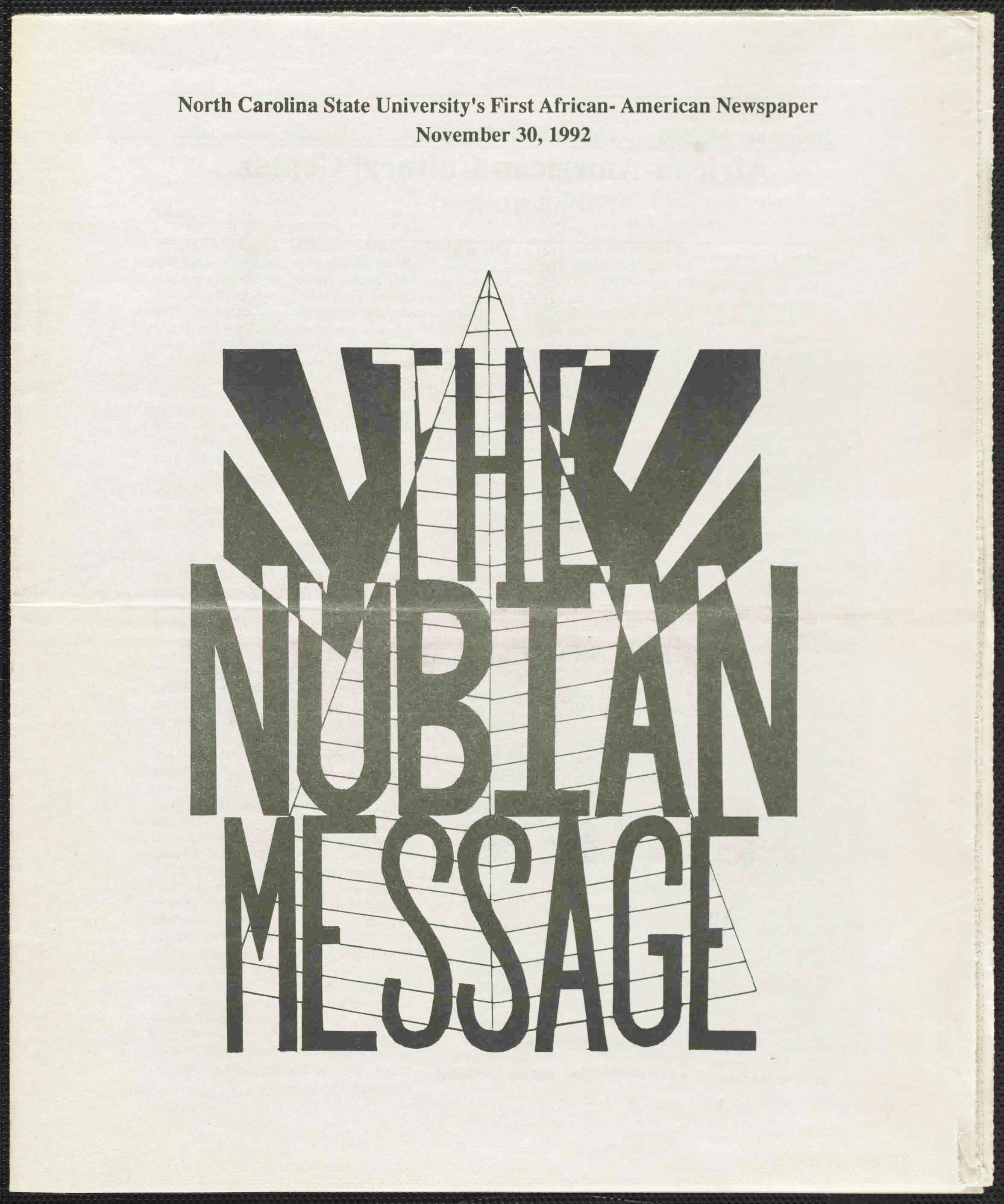 A Timeline of the Nubian Message at NC State 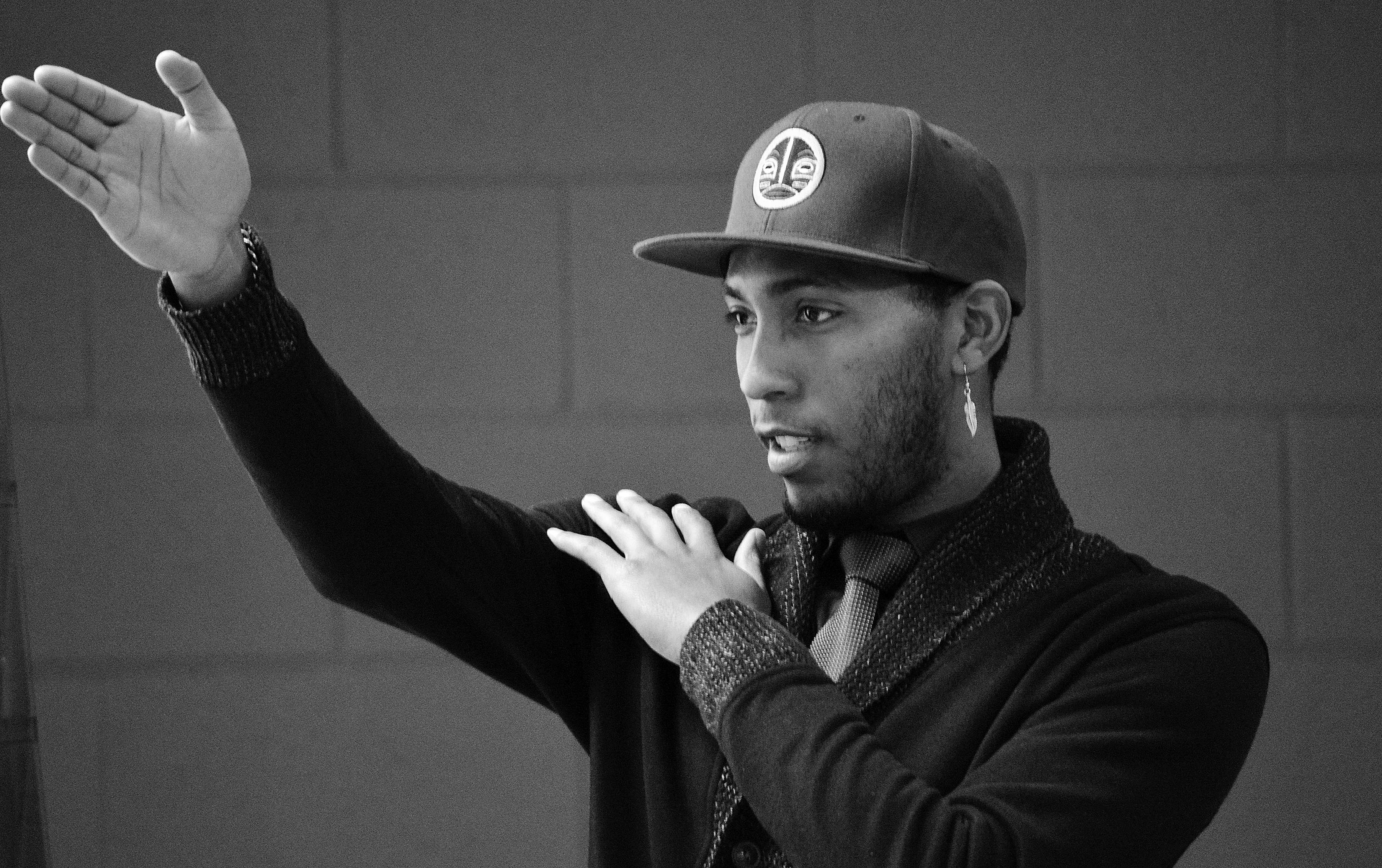 We Gon’ Be Alright: Native Americans in Pop Culture