Irwin Holmes was the first African American to receive a bachelor’s degree from NC State in 1960.  He majored in electrical engineering. He was also the first African American to become at member of the Tennis team  and served as the co-captain his senior year. He often dealt with discriminatory experiences at other campuses during his time on the team

Why did you choose to come to NCSU?

Do you believe that your education from NCSU has benefitted you in a way that another institution couldn’t?

“By far NCSU is the best college in the country especially for black students. Not only because of its high academic ranking but it is fair to its students.  It is open to suggestions from students and takes pride in its welcoming environment to people from all cultures. The university also has professors that are exemplary in their field.  During the 1960s, there were many industry changes in the field of Electrical Engineering and the introduction of transistors. NCSU was one of the very few universities that had the capability of bringing in this new and innovative technology.”

How did you feel about the recent Free Expression Tunnel Incidents?

“I am shocked at the weakness of the response to the incidents. We as Blacks and Hispanics, are very powerful in America because we are here in much larger numbers. In the 1960s, whites were in control but now we have much more power.”

Do you have any advice for undergraduate students on their quest for a degree?

“Your generation is passive.  Raise issues and continue to be motivated to be your best. Just remember that in college your main focus is a degree! … White getting your education, remember that everything isn’t learned in the classroom. Be a well-rounded person. Take advantage of activities on campus that can get you involved because this is the last part of your life where you have total control. Racism now is disguised, it is not sought like it was in the 60s, but it is still alive and is probably worse. “

How did you feel on graduation day?

“Very good! The sense of accomplishment was very overwhelming.”

Issues that affected Holmes while pursuing an undergraduate degree:

One of the professors who he had when he was a freshman was a white female professor for calculus. She taught the class for one week and then was replaced by a white male professor.  The female decided to leave the class because she did not want to teach an African American student. Another incident occurred during his junior year in a civilization class. The professor gave out quizzes every week and Mr. Holmes would constantly get C’s on every quiz…. Holmes knew the material and studied every night. One day he decided to compare answer’s with another student and found out that he was getting the right answers. When confronting the teacher about the situation, the teacher made an excuse as to why the answer’s were wrong. The students in the class heard about this and they all agreed he deserved better, and from then on he got A’s on all of the tests.

Who are the Pan-Africanists?

The Forgotten Kingdom of Nubia: What is the Message of the Nubian? 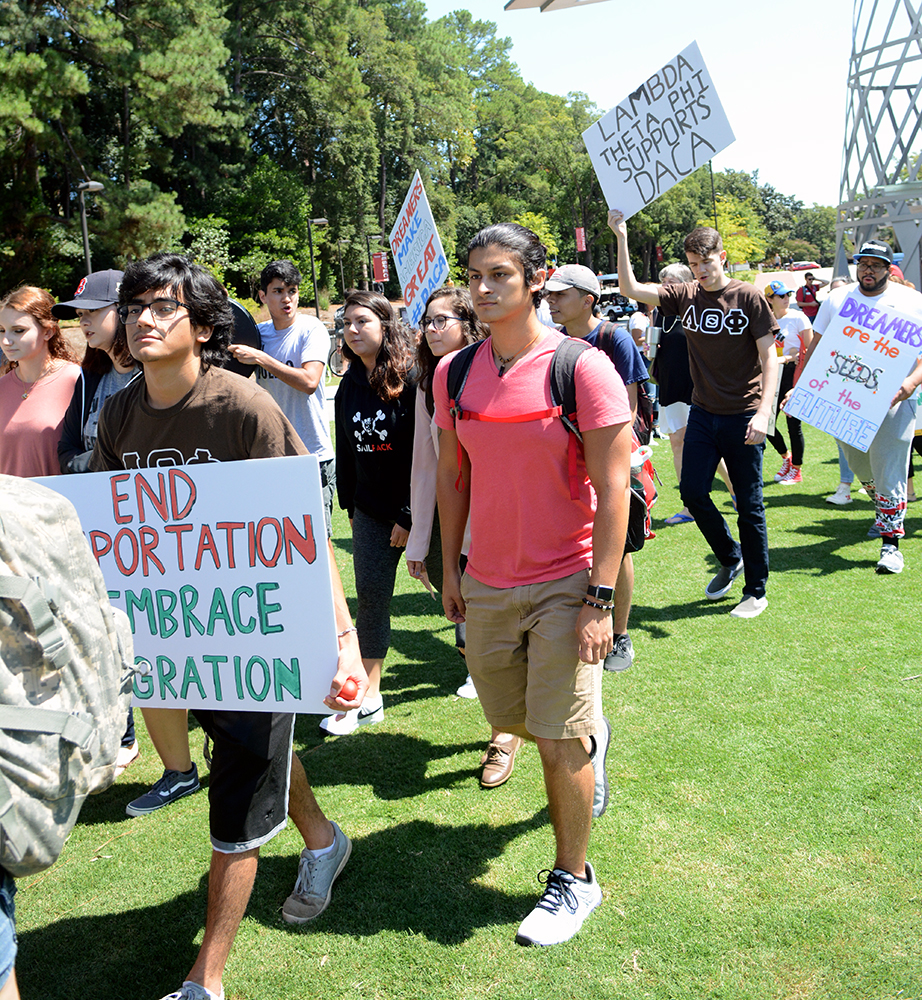 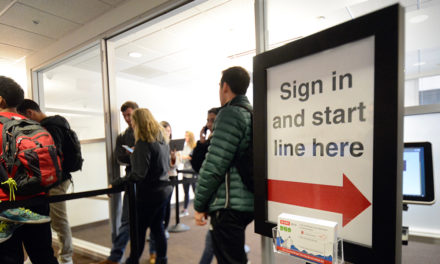