Aubrey “Drake” Graham…What’s all the hype?

Aubrey Graham or Drake, as he is more commonly known, is no newcomer to the entertainment business, but based on his history, it is a surprise that he has come this far and has the buzz surrounding him that he does. He was born in Toronto, Canada and began acting on Degrassi: The Next Generation, a “teen drama television series,” as Wikipedia so eloquently labeled it. He played Jimmy, a basketball player who was shot by a classmate.

To sum it up, he is a Canadian who played a disabled basketball player on a teen soap opera, not exactly the typical history of a rising hip-hop star. His topics are not consistent with the wave of “d-boys” that hit the market in the last 3 or 4 years, so what is it? Could it be that hip-hop is finally returning to the lyrics, to the realness that I believe should be the root of every true artist’s arsenal? I hope so.

In my opinion, what separates Drake from the rest is his style and his ability to connect with the track.  He does not simply go for punch line after punch line which is stereotypical of so many mixtape rappers. He reads the beats and in contrast to free styling, which often lacks the story telling, he picks a general theme and tells his story. If this is a sign that hip-hop consumer’s tastes are changing once again… I hope it lasts. The next stage in the evolution of Drake is his range as an artist. You have the rapper famous for his slick lyrics and the spirit of his beats that make your head rock, and on the other side you have the singer.

I was surprised when I first heard songs such as “A Night Off” and “Something”; I was in awe as I listened to this rapper whose voice competes with many full-bred R&B artists. Granted moguls like Jay-Z say that rappers are singing too much, but with a voice like Drake’s, I don’t think he [Jay-Z] can even say too much against him. Drake is definitely leading the next wave of artist’s whose lyrics define their success. The dance songs are moving aside for the J. Cole’s and the Drake’s. As HOV [Jay-Z] said in a song on his newest album, The Blueprint 3, “Drakes up next, [lets] see what he do with it.”

“Coming Back With A Bang” 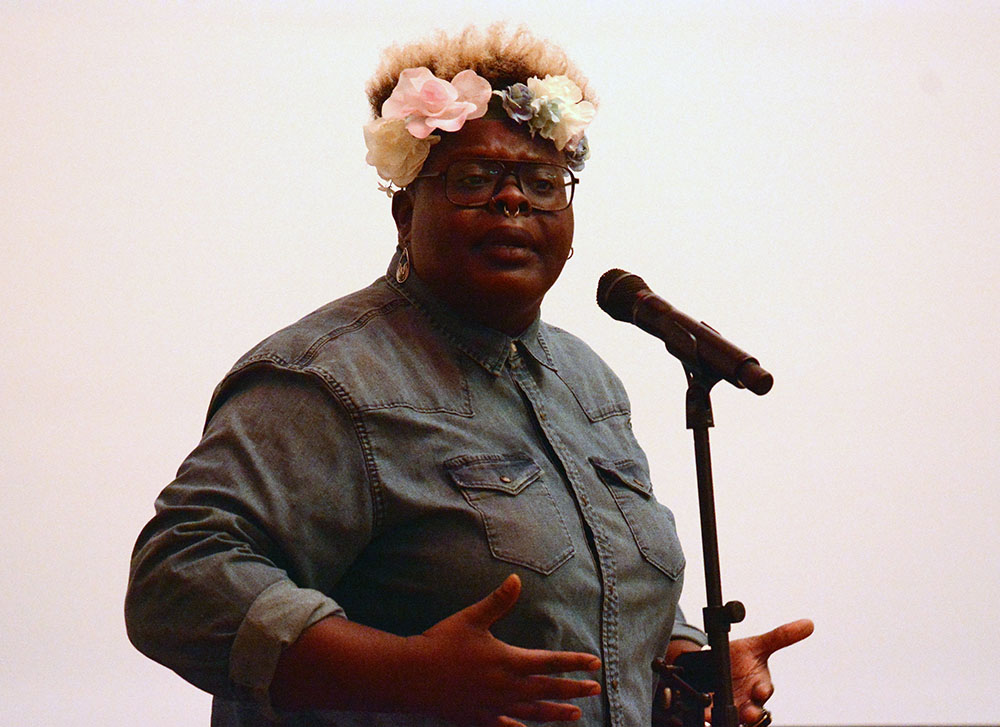 What’s That Drank in Everyone’s Cup 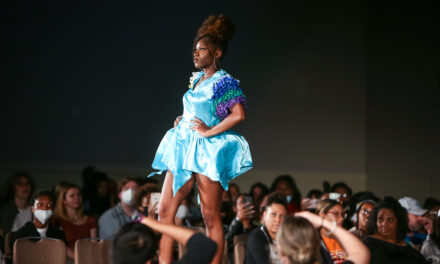