Friday, April 4th, at Stewart Theatre around 8 o’clock, students started piling in with the hopes of viewing a hilarious comedy show. What better way to start off a Friday night than going out with your friends for a good laugh! I would say this show was a hit, people were laughing almost to the point of pain all through out the show. The crowd was live, hype, and very interactive with the comedians.

The lineup consisted of Lavar Walker, who was the host for the evening, Double D, the feature act, and the headliner, CoCoa Brown. Lavar Walker is quite the character, his jokes were fresh and they kept the crowd rolling for the most part, however some of his jokes didn’t receive much laughter. Walker always managed to get back on his feet with lines like, “If y’all don’t laugh, I don’t care, I’ve already got MY check!” I love the way Walker made it a point to involve the audience members at any given moment. If your baby started crying, you best believe you were going to get called out. If you made a sarcastic remark about something he said, then it was likely you would get cracked on for at least a good five minutes.

The best thing that Walker did was his T.I. (the rap star) imitation. If you are a rap fan, you know T.I has a very distinctive way that he performs, basically just using his right hand. Well… Walker has this man’s moves down-packed, and when he did this the crowd went absolutely nuts. He also addressed serious issues such as STD’s, and made something so devastating absolutely hilarious.

Double D was too funny quite simply put. Everyone laughed nearly the whole entire time he was on stage. He never had any gaps in his performance where you weren’t laughing. He kept people interested by switching his topics abruptly, and referring to things we talk about everyday with our friends. Things such as, how tired we are of hearing the same Soulja Boy (rapper) songs over and over, or how Lil’ Wayne is talking about absolutely nothing in his verse in Mario’s song “Crying Out for Me.” He has no boundaries; he says whatever comes to his mind, when it comes to his mind. That’s what people loved about him; he said some of our thoughts we were afraid to say. He even pointed out less attractive celebrities, and elaborately joked on their unfortunate images. When his time was up, we weren’t ready for him to leave. I overheard comments in the crowd such as “He was soooo funny, wish his time wasn’t up,” or “Already!!!… he was good!” He was an overall crowd pleaser who gave us, the audience, what we came for and left us wanting more.

CoCoa Brown brought us home with her crowd pleasing performance. Some people probably know her from BET’s ComicView. When she performs, she exudes confidence and star quality. As soon as you hear her high pitch voice it is hard not to giggle, because you know that voice is going to bring out the truth about situations we all go through in a comedic way. Her personality does most of the work and her overall comfortableness in front of sometimes critical young adults. To be a comedian, it takes a lot of courage, and I applaud these three comedians for a job well done. If you weren’t there, you missed out on a great experience full of laughter. 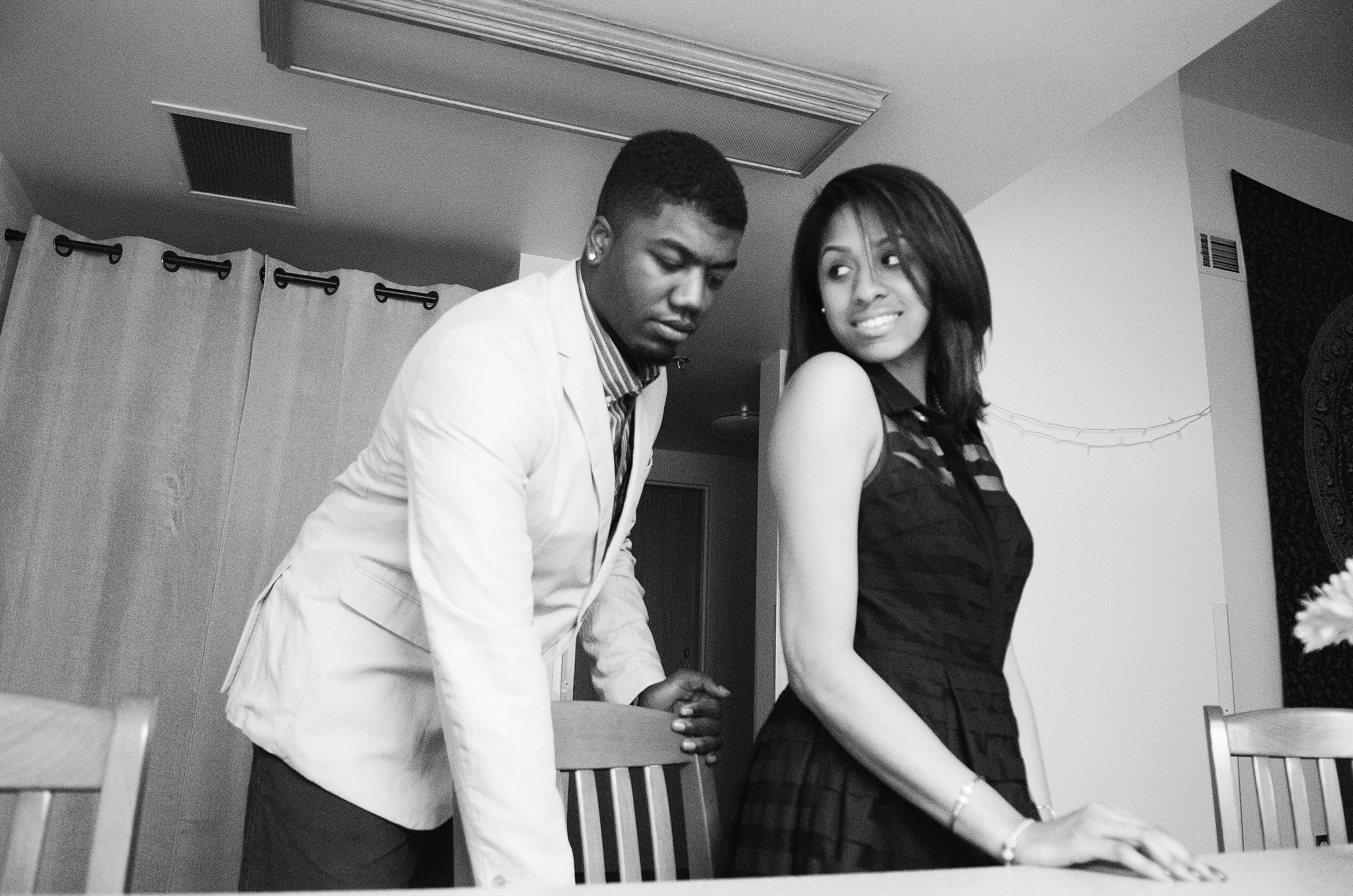 Money and the Power: 50 defines what it means to hustle