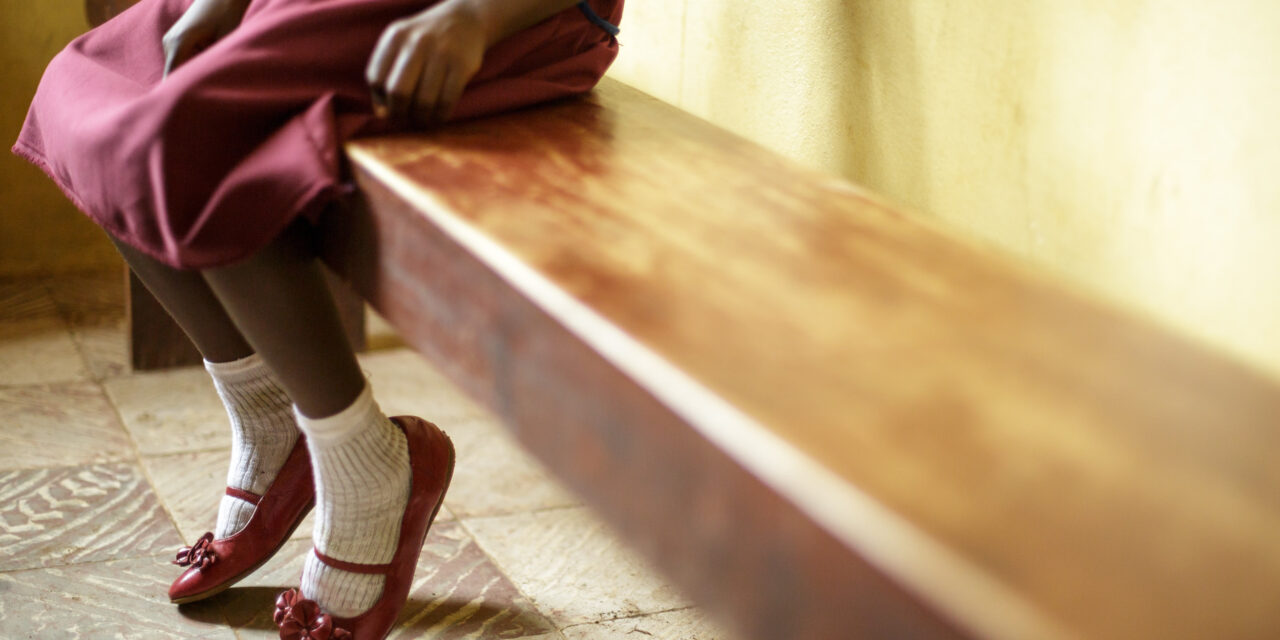 Every year millions of young females undergo female genital mutilation (FGM). FGM is the ritualic practice of partial or total removal of external female genitalia. It is performed on females to alter and injure their genitalia for non-medical reasons due to a mix of sociocultural factors within communities. Some cultures believe that FGM is a necessary part of raising a female as it prepares her for adulthood and marriage. Others believe that females are clean and beautiful only after the removal of body parts that are considered unclean or unfeminine.

FGM is performed on girls from as young as infancy to adolescence. UNICEF reported that at least 200 million girls and women alive today have undergone FGM. FGM is not an issue only affecting a small group of people, it is a global issue as it over is practiced all over the world. Somalia and Djibouti lead in the number of females who have undergone FGM with 99.2% and 94.4% respectively.

FGM is an invasive procedure that violates the human rights of females around the world that can result in serious and even deadly health complications. Immediate complications include severe pain, hemorrhaging, genital tissue swelling and shock. Long-term complications include scar tissue and keloid, psychological problems, urinary tract infections and increased risk of childbirth complications. In order to bring awareness to these inhuman practices, the UN General Assembly declared Feb. 6th as International Day of Zero Tolerance for Female Genital Mutilation.

The theme for this year was “Accelerating Investment to End FGM“. They called for continued investment and support for programmes providing services and response for those affected and those at risk; in developing and enforcing laws, and fortifying institutional capacity to eliminate the practice.

Multiple countries and organizations announced their commitments to preventing and ending gender-based violence (GBV). The U.S Secretary of State, Antony J. Blinken, stated that the US would release the first-ever U.S. National Action Plan to End GBV and an update to the 2016 U.S. Strategy to Prevent and Respond to GBV Globally. Princess Adine Munahot, the executive director of Gamcotrap Boys and Girls for Change Gambia, disclosed plans of creating an initiative dubbed ‘Boys and Girls for Change’, which she said, is designed to encourage people to say no to all forms of Female Genital Mutilation. Three days before the International Day of Zero Tolerance for Female Genital Mutilation, World Health Organization (WHO) launched new training tools to help health care providers provide girls and women who have been subjected to female genital mutilation the best quality service possible.

Many people have used TikTok to talk about their experiences with FGM in order to bring awareness:

@Queen_leila202 spoke about how dangerous FGM is and how it affects the lives of young girls.

@President.araweelo posted multiply TikTok’s talking about how having the FGM procedure done made her terrified to have sex.

@handsonv posted the story of a woman who went through FGM, was forcibly married and became a mother at 15.

Nubian Message was able to speak to multiple NC State students. We asked them if they knew what FGM was, how it made them as a female feel knowing that females all around the world received such a horrific procedure due to gender inequality, and if they knew that Feb. 6th was International Day of Zero Tolerance for Female Genital Mutilation.

Lauren Moore, a fourth-year majoring in Chemical Engineering and minoring in Biomanufacturing, said “I know a little bit about it just from past classes, talking with people, and different conversations… It’s very sad to think about things that people outside of the US and even within the US in different communities and cultures have to deal with. And this is something that they can’t avoid. They’re kind of forced into it, and they have no right to deny it. So it’s very, very sad to hear about it, and know that that’s the reality that people that look like me are dealing with… I actually did”

Max Fennell, a third-year majoring in Psychology, said “I’ve heard of it in one of my classes… It makes me feel bad, it makes me feel horrible because it’s not doing anything to benefit them. I wish they had more of a choice and say if they want it or not… I did not.”

Brianna Brooks, a third-year majoring in Political Science and Criminology with double minors in Africana Studies and Spanish, said “ I learned about this in one of my Africana Studies class back in the day…  I feel like we should move away from it. I understand that things happened back in the past. And you know, we need to keep our history per se but sometimes when we need to learn from my history, it’s good to know where we come from. It’s time to move on and give everybody equal rights because the things that they thought that made us unequal has been proven wrong… no I did not.”

The United Nations said, in 2012, that it strives for FGM to be eradicated by 2030. While a third of females are less likely to be subjected to genital mutilation than three decades ago, there is still a lot of work that needs to be done. UNICEF said, “Progress needs to be at least 10 times faster to meet the global target of elimination by 2030. Multiple overlapping crises, including COVID-19, rising poverty, inequality and conflict, are putting millions of girls at increased risk of female genital mutilation.”

Many efforts through the years have been made to stop female genital mutilation but there isn’t one way to stop FGM. There needs to be action within families and communities at the local, regional, national and international levels.

Summer on the horizon 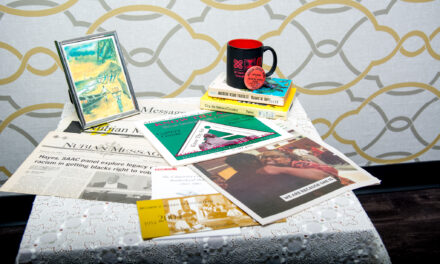