Do Black Athletes Have A Responsibility to Attend HBCUs?

Jemele Hill is in the spotlight again, but this time it’s a little different than last. Hill is most known for her career at ESPN that was cut short when she tweeted about President Donald Trump being a “white supremacistst”. Hill was suspended for two weeks for violating company guidelines. Later, ESPN announced that she would anchor her final show and gave the option elsewhere for another role within the company. Jemele would then move to where she is currently a staff writer for The Atlantic, where she covers sports, race, culture and politics. The Atlantic has released content for their Oct. 2019 Issue and one article is creating buzz.

Hill talks about the greediness of the NCAA and of white institutions that are fueled “largely on the exertions of (uncompensated) Black athletes.” I can agree with that statement. According to the U.S Department of Education and additional data collected by USA Today, in the year 2017 the NCAA reported $1.1 billion in revenue, with about 30 Division I schools bringing in no less than $100 million in athletic revenue. Hill’s article stated, “Black men make up only 2.4 percent of the total undergraduate population of the 65 schools in the so-called Power Five athletic conferences. Yet Black men make up 55 percent of the football players in those conferences, and 56 percent of basketball players.” Student-athletes, mainly Black athletes, don’t see any of that money.

Another point that Hill made was that Black athletes lure in money and recognition to the predominantly white institutions (PWI) that showcase them. Hill’s article stated that in 2016-17 Alabama’s athletic department generated $174 million, compared to Prairie View A&M with $18 million. Prairie View A&M was the HBCU that made the most money that year. With that kind of money rolling in HBCUs will never be able to compete with PWI when it comes to athletic facilities, resources, stipend checks, etc.

A Black student-athlete here at NC State, who chose to remain anonymous stated,

“People confuse what college athletics is at its core. It’s a business and a platform to get you to the next level. Is it doable at a HBCU? Absolutely, but if you come from a power 5 it helps you more and the resources aren’t comparable.”

The points that Hill raised are truthful. Yes, the NCAA is greedy. Yes, HBCUs are vital. Yes, Black athletes are powerful and can change the game. But, when it comes down to it, athletes have to be able to market and brand themselves. As much as the schools take from these athletes, they have to at least be somewhere where they know they can be successful. Athletes go to a school that can prepare them and give them exposure to make it to the next level.

Some athletes use sports as an escape to give themselves and their family a better life. Athletes are more than just athletes, they are people. People who have made sacrifices and busted their behinds to make it to the best programs, it would be crazy to tell them that they should go to a school that could get in the way of their goals.

I think it would take a little bit more than just athletes choosing a HBCU over a PWI to help HBCUs financially. 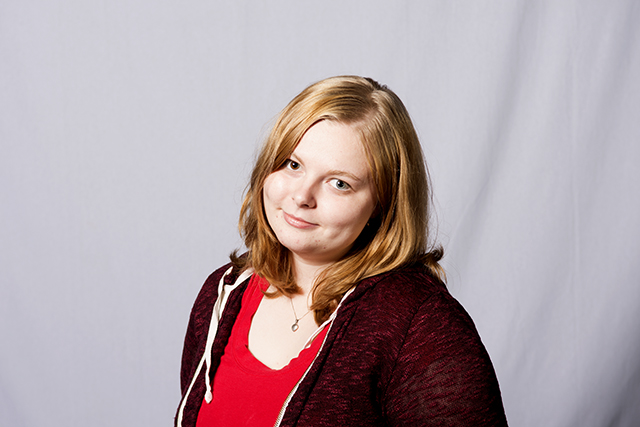 Penny’s guide to being a good white friend

The Color of Love: Embracing and Accepting Interracial Relationships