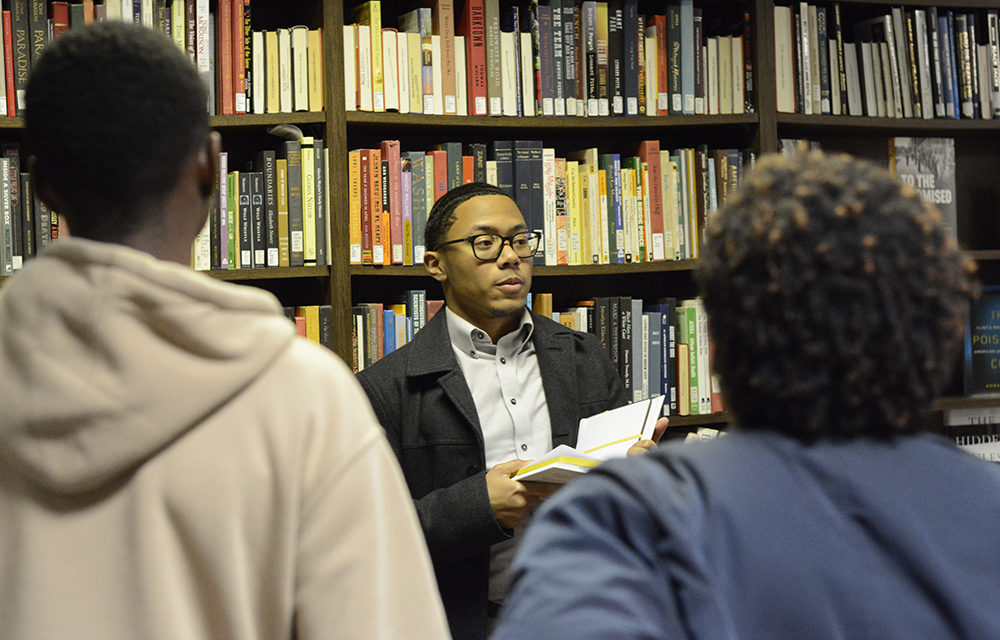 Jordan Sharber/Nubian Message
Marlon Kinnard, a second-year studying accounting, plays Edward Alexander Bouchet at Blacks in Wax in Witherspoon Student Center on Saturday, Feb. 23, 2019. He said, “It is good to help educate people and those who find black history interesting. I just want to make their experience better”.

On Feb. 23, the African American Cultural Center hosted its 12th annual Blacks in Wax Live Museum in Witherspoon Student Center. NC State students and volunteers portrayed African Americans of their choosing and gave a short summary about the figures.

Imani Starling-Brown, a fourth-year studying fashion and textile management, was a tour guide.

“Overall, everyone agreed that the Blacks in Wax Live Museum made a powerful impression and provided new information in a creative way,” Starling-Brown said.

Visitors were guided on hour-long tours through the museum that covered all three floors.

Kerria Weaver, a second-year studying English, attended the Blacks in Wax Live Museum for the first time and learned a lot about the historical figures that were represented.

“This event made people aware of less notable figures in black history because instead of showing popular figures such as Martin Luther King Jr. or Rosa Parks, they showed the importance of less known people in history,” Weaver said. “One thing I found surprising about this event was the amount of wax figures that were hard to identify.”

The event included five rooms throughout Witherspoon, each with its own theme. One room featured entertainers like Chaka Khan and Whoopi Goldberg, while other rooms featured Michelle Obama, Edward Alexander Bouchet and Toni Morrison.

“One thing I learned from a wax figure who portrayed Toni Morrison is that Morrison was the first African American woman to be awarded the Nobel Peace Prize in Literature,” Weaver said.

One student portrayed Augustus M. Witherspoon, the person Witherspoon Student Center is named after. Witherspoon was the first African-American professor at NC State and the second African American to receive a Ph.D. from NC State.

On the third floor, another student portrayed Emmett Till and a reflection room honored people who’ve lost their lives due to racism or fighting for social justice, including Emmett Till, Sandra Bland and Trayvon Martin.

“This event is significant because it provides attendees a stimulating experience through Black History during Black History Month,” Starling-Brown said. “It allows NC State and the surrounding community to interact with history rather than just reading about it. Additionally, the museum includes a variety of Black icons who play an essential role in our history but are not well known to most people.” 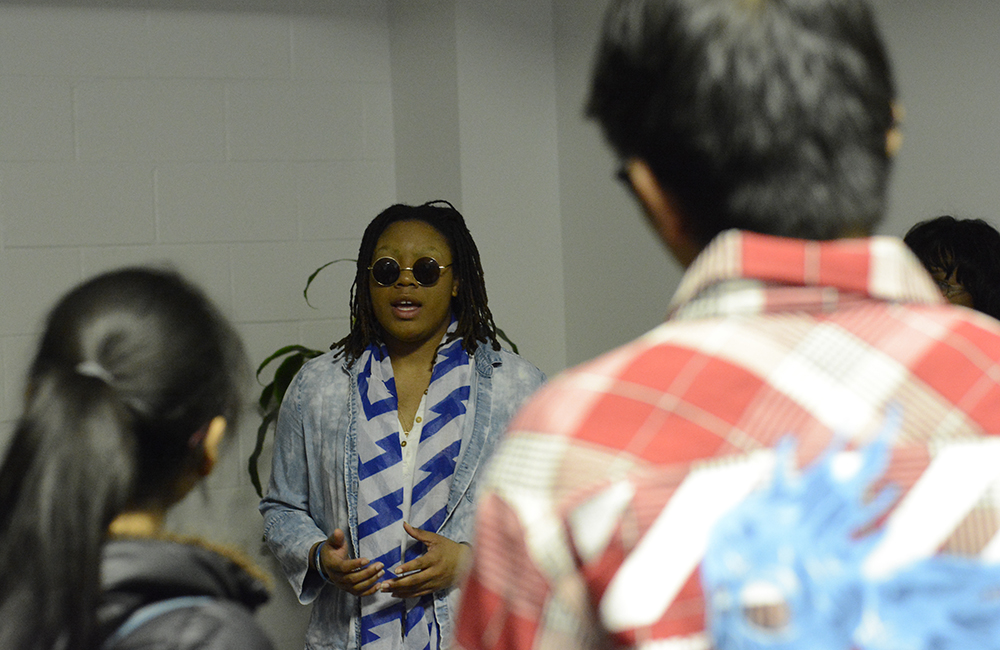 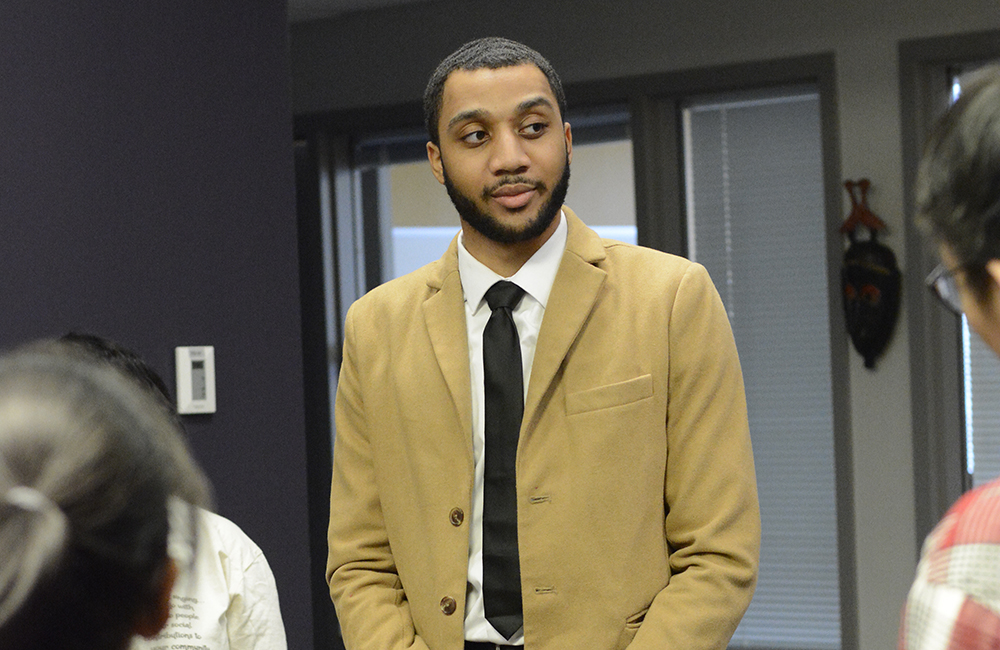 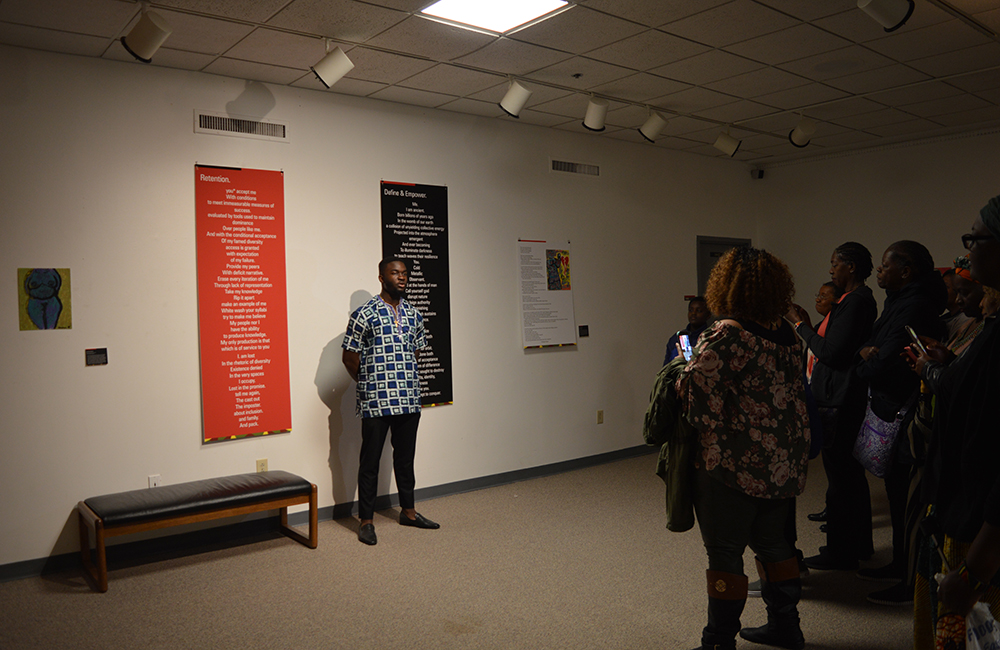 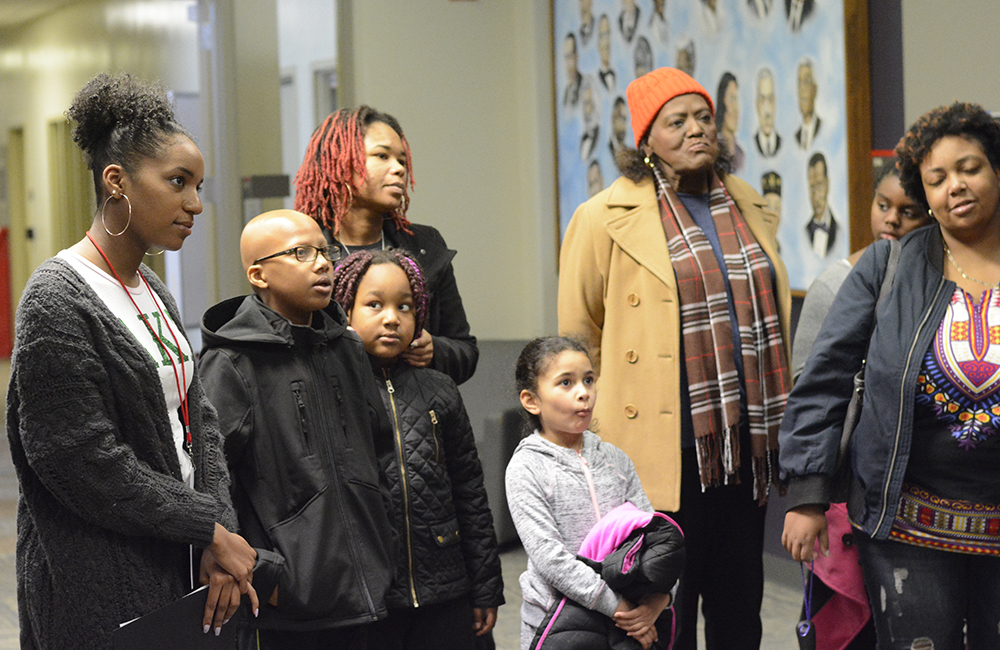 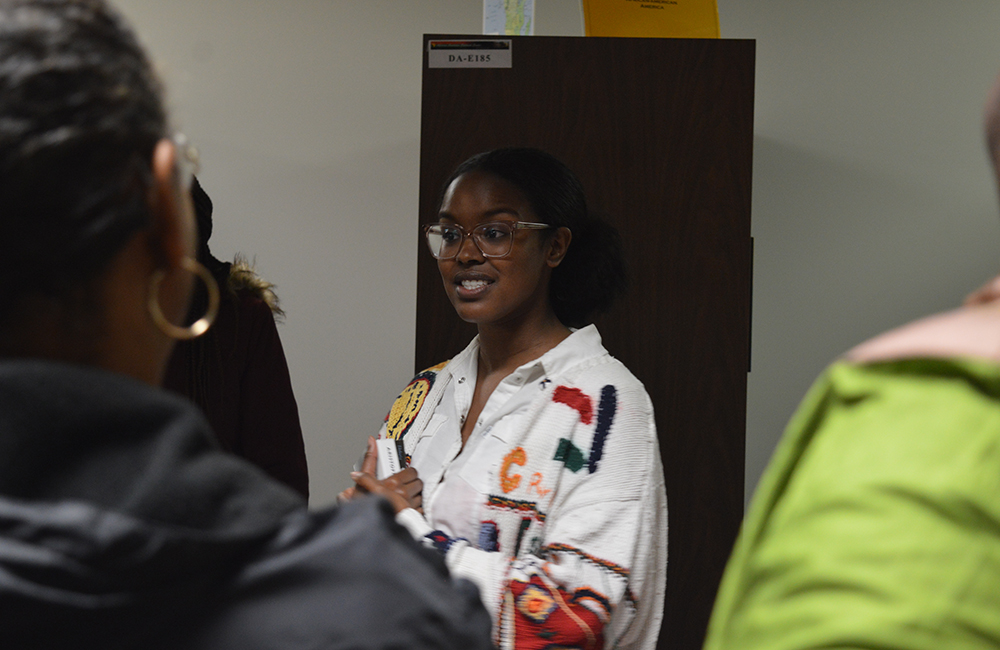