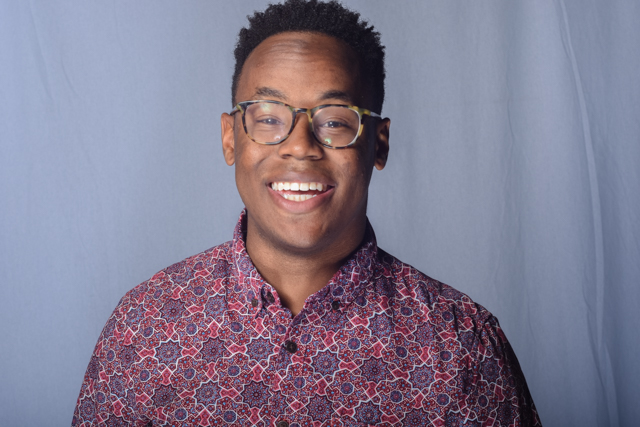 Honestly, what is christmas without music? This playlist will set the mood for all the family reunion, the Christmas turn-up and all the types of gifts you may be receiving under the mistletoe. Everything from Chris Brown, Justin Bieber to Kanye West himself.

This is just really turnt and you have to listen to it for yourself.

Art Anyone? Latino Heritage Month kicks off with empowering exhibit

Let Us Come Together: Harambee 2011