Uncle Tom, Negropean, sell-out, or house Negro–call it what you want, but the point remains the same- every brother ain’t a brotha.

Take for instance, Mychal Massie, a Black conservative columnist who lamented all his problems with Black History Month in his blog post, “What You Won’t Hear During Black History Month,” on Feb. 4. Amongst other things, Massie belittled the month stating, “Public school children will be immersed in a 28-day vat of a factually flawed and at times fictional history of how bad the Blacks had it in America, and they will hear that whites are privileged and their ancestors had slaves, blah-blah-blah.” Massie ultimately called for an end to Black History Month, which he said imposes guilt on white students and argued that schools should instead teach students that Black people are largely responsible for present-day racism.

Mychal Massie, a Black conservative columnist and author of “What You Won’t Hear During Black History Month.”

The last I checked, we give months and days to deserving people or groups of people who have done great things, made tremendous accomplishments and in most cases have been misunderstood and wronged in some way by society. Consider Black History Month, Native American Heritage Month, and the months commemorating the heritage of Italian, Polish and Asian American citizens. A large reason why these ethnic groups have a heritage month and “white people” do not is because historically in the United States, white Americans have been treated with a high level of privilege that often, was in stark contrast to the experiences minority “outsiders” and marginalized groups faced.

Historically, concerns that men would be  emasculated through depictions in  minstrel shows or by literal castration, has been a concern most linked to Black Americans. Likewise, a fear of being thrown into subpar tenement homes, internment camps or provoked into the downward spiral of alcoholism and gambling because of the social implications of race are all things that White Americans have not had to endure. If not for those reasons alone, Black History Month and the months of other ethnic groups are important  and equally justified,  given that these groups have never tried to strip white americans of their  history, or ingrain in them that their ancestors only existed for the benefit of serving another race.

White history is crammed down our necks 337 days out of the year—all we ask for is 28 days and people like Massie still want to rally around the need for a White History Month at the expense and denigration of their own people. You don’t have to be a Black nationalist to see something is very much wrong with that.

African-Americans deal with oppression and discrimination throughout daily life. Is it too much to ask that we have 28 days to celebrate, uplift the good that is and has been our Black community? Can we not use those 28 days to build off of the optimism the month creates  and use it to  bring about the needed changes in our society?

As members of the Black community we should all be in the know as to who is representing and upholding our interests in the political sphere but also in the media. These are the men and women who represent who and what African-Americans are in the minds of the masses, therefore they are also the voice of the Black community for a large portion of Americans who are not Black.

The issue that I find with Massie and some other prominent Black conservatives such as Allan West, Herman Cain, and Clarence Thomas is that these men, regardless of their political ideology, find themselves time-after-time seemingly siding against the interests of African-Americans. On issues of education, Affirmative Action, Welfare and Medicaid these politicians would rather tow the party line than to decide in favor of their constituents.

In South Carolina, a state with rampant health and poverty issues particularly in the poor rural communities, black Congressman Tim Scott voted against the Affordable Care Act, and has voted yes to repealing the act at least twice according to Americans for Tax Reform, a conservative think tank group.

We can’t just collectively sit back and allow these kind of men in power to control not only our money but also  the political environment. Two years ago many African-Americans almost lost the ability to vote due to the Republican lead’s cuts in early voting times, yet so many  have already forgotten this. If anything,  we need to take advantage of the time in between big election years and  educate ourselves about everyone in power,  not just those up for office. As a huge voting bloc and financial market, businesses, multi-million dollar TV corporations and politicians will listen to African-Americans if we exercise our collective  voice.

To be honest though, for as long as  some of ya’ll are still sleeping on Jay-Z’s  “Drunk in Love” Anna Mae reference, ( despite the fact that one in three  young adults have experienced some form of abuse in a dating relationship) it remains obvious that the importance of a continued interest in the dissemination of Black History is a necessary and pertinent endeavor.

People like Massie would like the World, Black Folk especially, to believe that we live in a post-racial society,  but we do not.  Even if we did,  there would still be a need for Black History Month because it would add further to our national diversity of thought and culture.  However at the end of the day, what everyone needs to do in order to keep politicians and media pundits like Massie from obtaining such a national podium from which they can speak such vitriol is to vote and stay educated about who you vote for, what they stand for and what they are doing for your community. 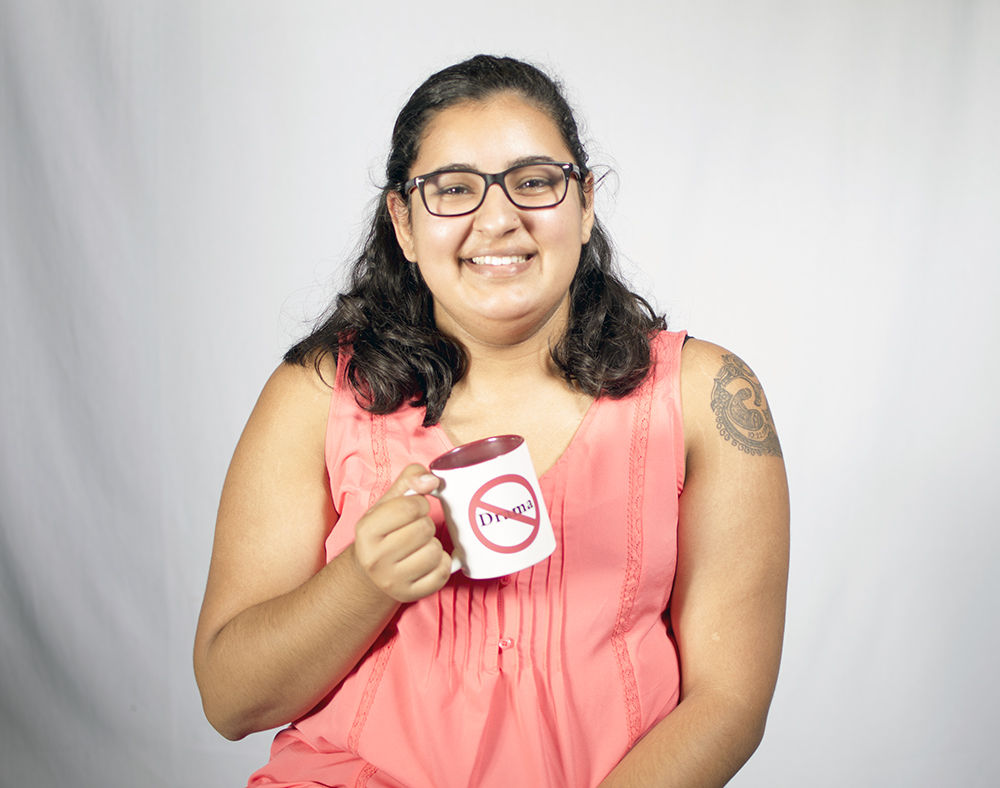 Sex Ed Must Include Non-Hetero Information

The Buzz is Back