We Don’t Mean No Disrespect, But… 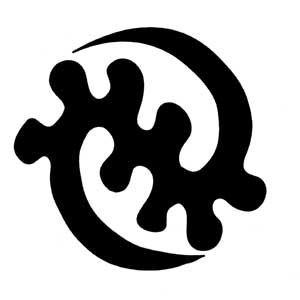 This unsigned editorial is the opinion of the Nubian Message’s editorial board, and is the responsibility of the editor-in-chief.

Martin had a dream and it was not his face on the cover of party promotional fliers.

After his death in 1963, many advocated for his birthday to become a federal holiday and it was not until 20 years later in 1983 that it was signed into law. Our parents’ generation fought for a holiday to commemorate the life of Dr. King and some of y’all have turned this into a money making opportunity.

It seems like the sacrifices made and rights fought for have been lost in loud music and heavy bass. What began as the face of change and hope for a brighter future has become a symbol for “turn up.” Photoshopping Dr. King’s image is disrespectful to his legacy and memory, his family and the cause he spent his life supporting.

Dr.King’s holiday is a “day on, not a day off.” Next year, instead of using Dr. King’s image as a gimmick, use the day to uplift one another. Take time to remember what Dr. King accomplished  in his lifetime and encourage one another to dream. Reflect on the power of Dr.King’s everlasting legacy that continues to inspire millions today.

I’m an Addict for Dramatics

Every City Needs a T’Challa 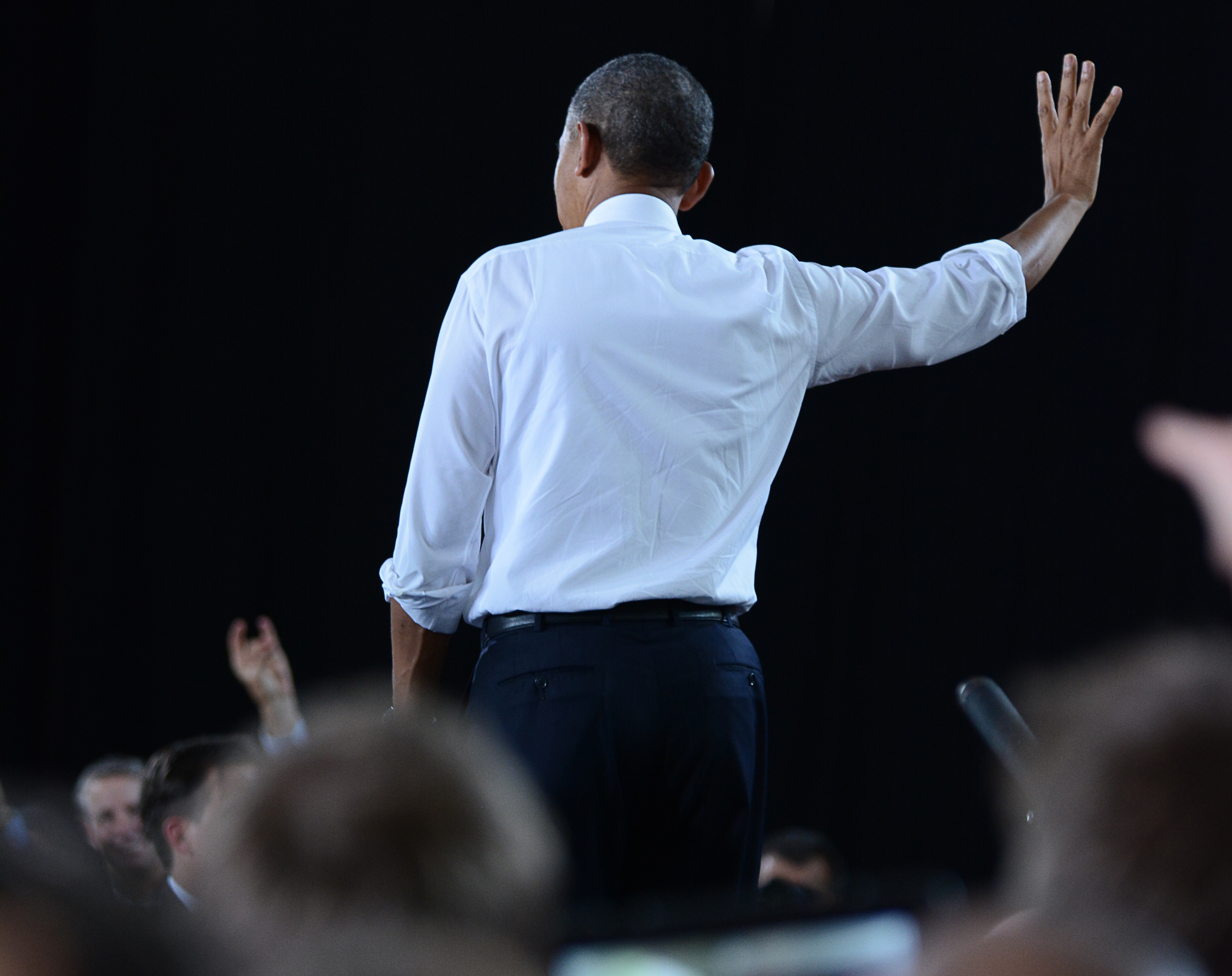 Goodbye Obama, the end of an era