Hailing from Enfield, North Carolina, Keyuntae “Killa Key” Ward has been working diligently within the music scene. At a young age he expressed his passion for music. His journey with music was underway at the age of twelve as he fell in love with Hip Hop and started rapping on his on. At the start of his music career he demonstrated the charisma, confidence, and swagger in which it takes to build a great artist. Inspired by artists such as the “Hot Boys” & “Lil Wayne” he studied their craft and how they told stories of where they had come from and began giving the stories of his hood and environment through his own eyes.

Later, in his quest for musical greatness he joined a local group which has become widely popular in this day and time known as “Drama Squad” (Da Realest And Most Anticipated). Each of the members grew up with one another since elementary school. They have all experienced some of the same struggles and hardships just as much as excitements and joys. They have won numerous awards and recognition throughout the years and are continuing to rise in the ranks.

As a graduating senior at NC State University, Keyuntae also known as “Tha Lyricist” has the ability to express both sides of the world in his music. With his crafty flow he gives the audience a true depiction of real life situations in which he has experienced or witnessed. Also he can give knowledge on life in which his college education and experiences helped him to see. He is a true example of achieving success no matter what background you may be accustomed with. In 2009 Keyuntae won the Literary Award at the annual Sankofa Award Ceremony and is currently getting prepared to release his first solo project entitled, “The Starting Point.” He and his group currently released their latest single “Go Down” which has been making a lot of noise in and outside of NC. In the end, Keyuntae would like to be remembered as one of the greats and is on the right path so far as he extends his current ten year journey. [Twitter: @Killakey355 @DramaSquadHB]

The Demonization of Trayvon Martin 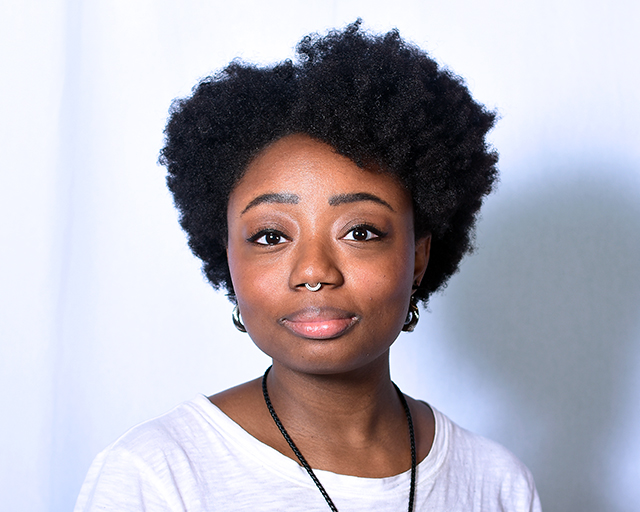