With the end of the second semester right around the corner, many events are beginning to create excitement throughout our campus community. Also, with the end of the week approaching, this weekend’s new movie releases, Obsessed, The Soloist, and Fighting, are causing quite a buzz. Exams are coming up and everyone is going to need a break from studying and doing projects, so here are a few events and premieres to look forward to attending in the midst of all the school work.

Thursday, the 2009 Ebony Harlem Awards will take place at 5 p.m. in Witherspoon Student Center, room 126. The theme of this year’s awards is “A Journey to the Stars, a Reflection of Tomorrow.” The name fits appropriately, considering the nominees for the awards are exceptionally talented students who have displayed extraordinary achievements in areas such as literary, vocal, and more. We all should attend and support this function because it is such a great thing to see hard-working students rewarded for their success.

Also, on Thursday, the Art to Wear Fashion Show will be held in Stewart Theater. This show will feature designs from students in the College of Design and the College of Textiles. The doors to the event will open at 7 p.m.

Friday, April 24, the highly anticipated film, Obsessed, will be premiering, starring Beyonce Knowles. Everyone has been talking about the action-packed preview that has been featured on television for some time. Ali Larter plays the role of an obsessed temporary employee who will do anything to be with her boss, but when his wife notices Larter’s dangerous infatuation, she then takes on the mindset that she will do anything to save her family. Beyonce has yet to disappoint movie-goers with her performances to date because we have all heard about how she throws herself into her role and actually becomes her character.

The Soloist will also be premiering this Friday. Starring Jamie Foxx, this film about a talented, yet, homeless musician is based on a true story. The movie trailer itself is something of a tear-jerker, so I can only imagine the full-length feature being inspirational and delivered powerfully. Jamie Foxx never fails to give the best on-screen performances, as we have seen in movies such as Ray I predict award nominations for this one, as it will undoubtedly be a film to remember due to its true, inspirational quality and powerful leading actor.

Last but not least, Fighting, starring Terrence Howard, will be showing on Friday as well. Terrence Howard has made a name for himself, with big box office hits in the past few years. It is only right to assume that this will be another success for him. Howard’s character takes a street vendor under his wing and introduces him to the world of underground fighting. It will be interesting to see the plotline of the film, because it can not just be straight scenes of punching and bone-crunching. Could we have something of another Fight Club on our hands, or better?

Also on Thursday and Friday, the NCSU Dance Company will be having its Spring showcase in Stewart Theatre. The program is called “A Day in the life of Brain” and was created by the program directors. The event doors will open at 8 p.m. and the program will end at 9:30 p.m. Prices for the show are $5N.C. State students, $11 N.C. State faculty/staff, senior citizens, and non-N.C. State students and $13 general admission; for tickets call 919.515.1100 or visit www.ncsu.edu/arts.

These are just a few of the events on campus and premieres that are happening this week. For more information or more events, just check out the N.C. State calendar link on the home page, www.ncsu.edu. Get involved and support our campus events, or just go enjoy yourself at the movies; either way you can not go wrong as long as you’re taking a break from studying-right? 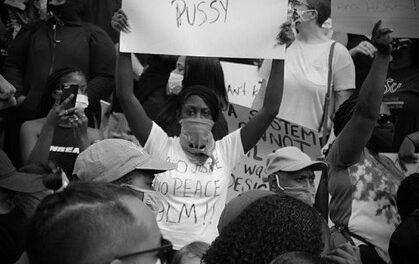 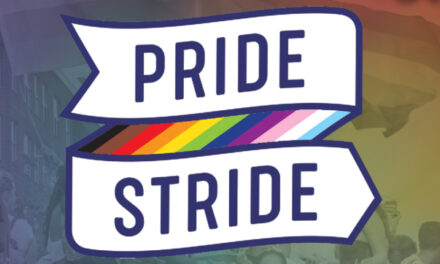