As America sworn in its 44th president, Barack Hussein Obama, one could not help but sit back and be fascinated by the coverage of his inauguration, especially on sports channels such as ESPN and ESPN2. So with a mind filled with child-like curiosity, I looked into what exactly the sports world did on Inauguration Day and how they felt about it.

Many pro athletes decided to stay home and watch this historic moment; one of them included Cleveland Cavaliers superstar player Lebron James. Known for his on the court moves and memorable commercials, many do not that James himself kept a close eye on this past election and actually contributed $20,000 to Obama’s campaign. Even though he could not attend the event because his team was playing on the West Coast, he did watch it from his hotel room. As he was watching the event unfold, King James himself said that this was not only bigger than himself but everyone. Boston Celtics Guard Ray Allen and the team owner Steve Pagliuca attended the inauguration before returning back to Miami to rejoin the team. Pagliuca, whose team was the first team in the NBA to draft a black player and hire a black coach, simply describe it as extraordinary, In a move that appeared that mirrored many teams in the NBA, coaches had postpone practices so that their players could watch the Inauguration on TV. A similar situation took in the NFL when Pittsburgh Steelers head coach Mike Tomlin pushed back a news conference an hour just so it would not conflict with what was going on in Washington D.C. Tomlin, who has the chance of being the youngest and second Black coach to win a Super Bowl (Tony Dungy accomplished this feat in 2007 at Super Bowl 41), felt that what was going on at the news conference could not compare to what was going on in the nation’s capital. This same story played in the Major League Baseball, College Basketball, and many other sports; ESPN even had a segment dedicated to asking sport analysts and players alike how did they feel about the momentous event that was going on that day. One word seemed to described not only what the analysts and players had felt, but an overall feeling that had extended its might grip on the sports world: amazement.

January 20, 2009 should be remembered as a day that brought about a sense of change in this country but also a day that made the sports world stop and reflect. Perhaps the pro athletes who were watching this event could start campaigning that more minority coaches should be interviewed for coach and executive positions and hold and maintain these positions. Perhaps the NFL will use this moment to help push for progress in that more minorities can hold leadership positions in the league so that the Rooney Rule will no longer be needed. I could go on and on about how the sports world could use this day as motivation to improve their industry and the people in it, but I won’t. All I can hope for is that in the moment of reflection, the sports world started to think and believe that change is not limited to politics but to the world they live in as well. The day they realize this, ladies and gentleman that will truly be a better day for society as a whole. 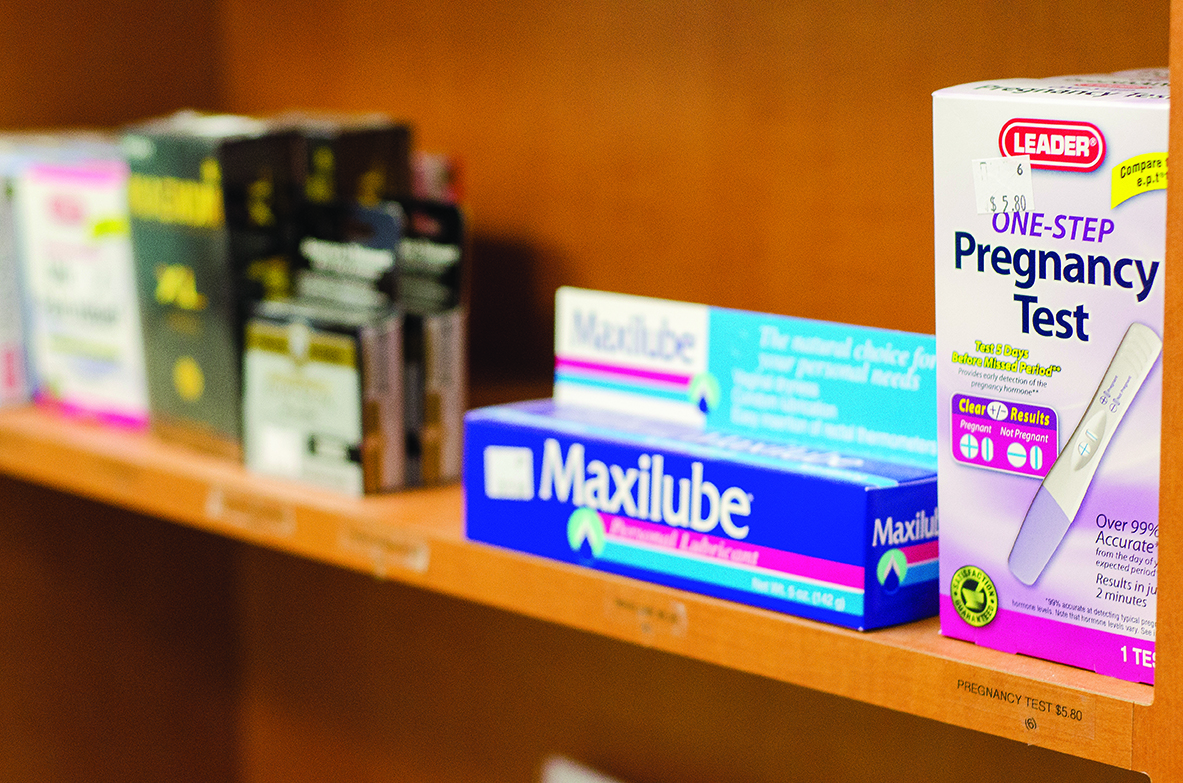 What is sexual health?

Watch What You Say