How Does Communal Care Look? 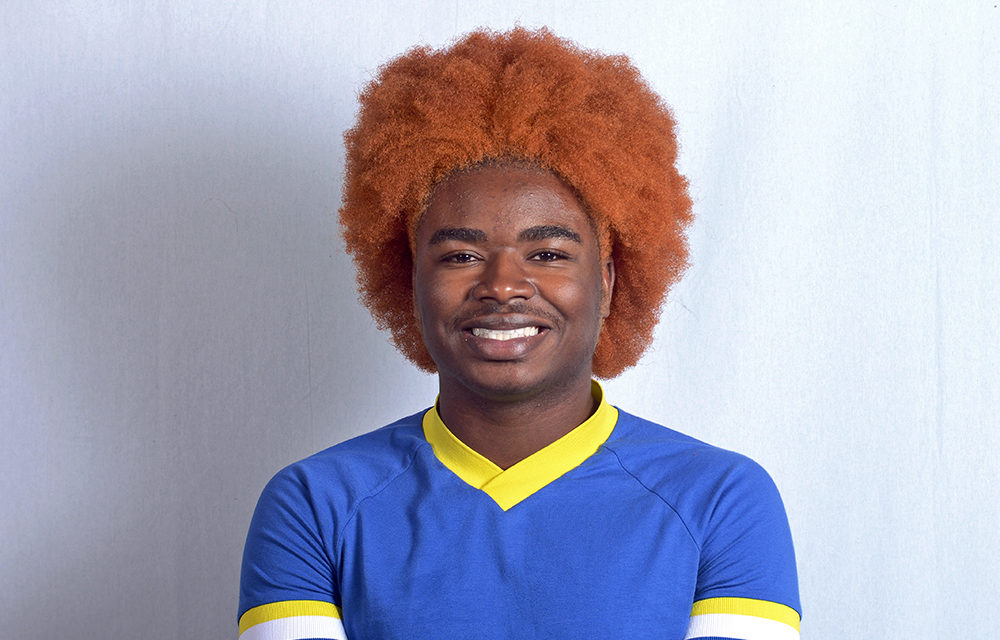 Being a Black student at NC State has been immensely uncomfortable and for the past few weeks, watching the university’s decision to foster a platform for white supremacy under the guise of free speech has made me feel outright unsafe. It’s clear that creating a safe space for Black students is not a concern to NC State despite its constant push for diversity. At this point I feel plain shaded. It’s no secret that NC State has done a poor job at retaining its Black students and faculty.

They just get us here for as long as they can so they can check it off on a list. Even that’s seemingly less and less important as NC State finds other ways to reach a diversity quota. It’s hard to truly embrace this university as my own when my existence here seems to be a fading trend. State can’t be bothered to protect its Black populace when we actually get here. It’s too pesky a task to come out and condemn hate speech on our campus so instead they release lukewarm statements that resign to a point of neutrality. As if marginalized students opposition to a gathering of bigots at the university they pay money to go to is an arguable position to have? As if racist, xenophobic, mysogynistic, anti-LGBT rhetoric has a middle ground to stand on?

Black life on campus can’t be protected by a simple diversity presentation. We can’t wait for them to acknowledge what it really is to protect the queer Black lives on its campus. Only we can protect and honor each other’s existence in the ways we need the most.  As we enter into Kwanzaa season, I think of the importance of Kwanzaa’s first principle: Umoja, or Unity. Coming together is a way we can help protect one another, but it’s important that we know what that looks like. Unity isn’t something we just fall into. Unifying requires hard conversations to be had, it requires compassion, patience, open mindedness and people to treat each other like people instead of images to be managed.

If we want to provide safe spaces where we can uplift, nourish, celebrate and protect each other, then we need to be willing to make Black Unity about all Black people. Sometimes we get so set on protecting the Black image that we forget to acknowledge the real Black people being further marginalized within our own community. Instead of learning how to honor and love the most scrutinized and endangered people within our own community the way they deserve to be, we often engage in the same respectability politics that decide what Blackness should be for us.

I too often witness queer, poor Black people being silenced, ignored and exiled in organizing spaces and spaces centered around unifying. I know it’s because some of us are too scared of the white gaze to comfortably watch queer, poor Black people exist, but forcing us to live in boxes because you’re scared of white people seeing us be something they can’t comprehend or identify with is reinforcing white supremacy. Restriction has no place in the unifying space.

Unifying isn’t about creating a standard for Black identity, but rather about learning to hold space for  Black queer, trans, gender non-conforming, sex working, immigrant folk within our own community. We can’t operate under the fear white people want us to have for life. Our power and beauty will be stifled every time. If we can’t see each other’s intersections and how those things affect the way we live in our Blackness, then we can’t take care of each other and we won’t know how to.

All of the identities that Blackness can operate alongside deserve to get the same energy — we shouldn’t save all of our outrage for cishet Black folk. And is it so much to ask to be stood up for? Fought for even? Sometimes we are only intersectional when it’s convenient and safe for us, but that is probably because we aren’t exercising the responsibility and empathy we should be for the non-cishet Black folk in our life. We don’t realize how urgent it is to come together and protect our most endangered. At NC State it is the norm to disregard and ignore the needs of Black students — we need to make sure we aren’t doing the same to members of our own community.

Caring for each other requires us to communicate, listen, and respond. In doing this we need to be warmer and more open than the bigots that openly disregard our lives. We protect each other in unity because we love Black life. We want to see the spirit of Black people at NC State continue on and thrive, because why would we want anything else? We can’t come together to protect and care for each other if we forget the importance of our love for one another. When it comes to unifying, we should start asking ourselves more often how we’re exercising our love, patience and passion for the multitude of complex Black people here at NC State. If you really love Black people, you should be willing to do more than respect us, but actively defend and encourage the marginalized of the marginalized within our community.